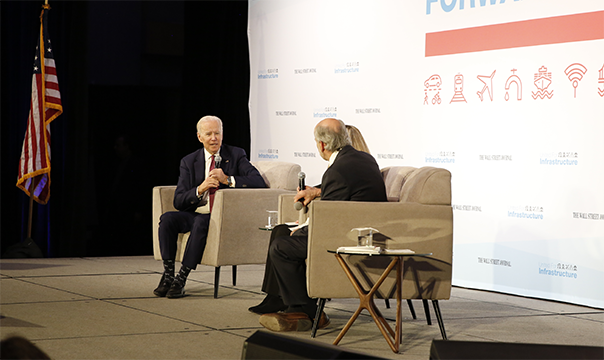 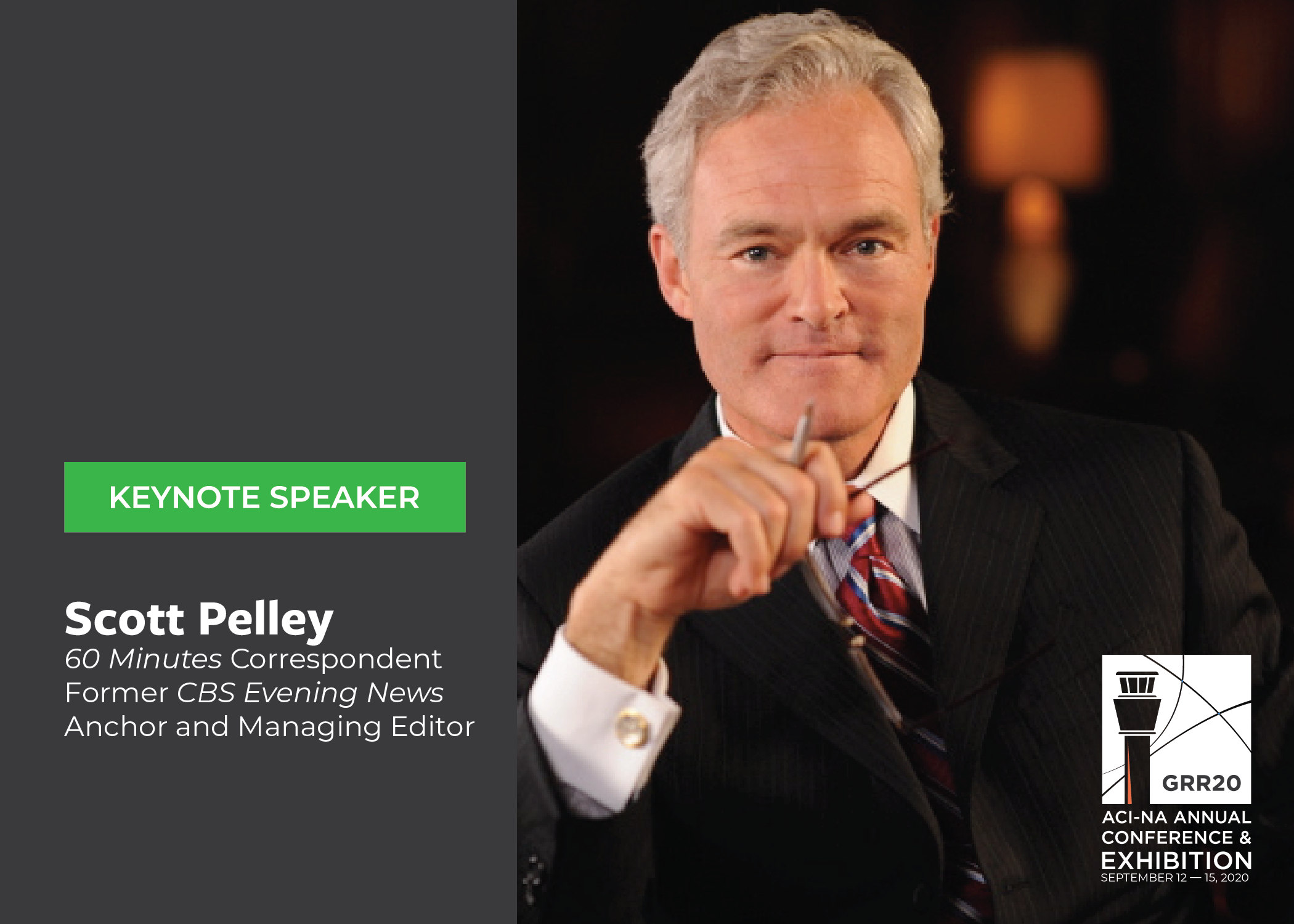 Airports Council International – North America (ACI-NA) this week revealed that Scott Pelley, the award-winning 60 Minutes correspondent and former CBS Evening News anchor and managing editor will deliver the keynote address at the 2020 ACI-NA Annual Conference and Exhibition on September 14.  Set to be held September 12 – 15, 2020, in Grand Rapids Michigan, this year’s conference will bring together more than 2,000 delegates from across the airport industry to exchange ideas and promote innovative solutions to emerging challenges.

After covering some of the most compelling and important national stories of the last 20 years,  Pelley is one of the most recognizable faces in American journalism today. In its first season, The CBS Evening News with Scott Pelley, won a Peabody Award and was the only network evening news broadcast to grow its audience. Taking over for Katie Couric, he gained an additional 821,000 viewers in his first nine months in the anchor chair. Few journalists have made as wide and as deep a mark on broadcast news as Pelley has. He is known for covering everything from breaking national news stories to politics and wars. Since he brought that experience to 60 Minutes in 2004, half of all the major awards won by the broadcast have been for stories reported by Pelley.

Pelley also formerly served as CBS’ chief White House correspondent, where he covered the biggest domestic stories of the 1990’s. As an Emmy Award-winning journalist, he has covered the major events and moving stories that have captured the attention of the American people. He has interviewed world leaders such as President George W. Bush, President Bill Clinton, and Iranian President Mahmoud Ahmadinejad, and his presentations incorporate poignant stories gained from more than 300 60 Minutes features.

During Pelley’s time as chief White House correspondent, he covered the investigation of President Clinton, breaking many original stories in the process. He has also reported on a wide array of domestic and foreign stories from the White House, covering events ranging from child homelessness in Florida to the aftermath of Japan’s natural disaster.

The Washington Times wrote, “The legacy of Edward R. Murrow lives at CBS in the daring, long-range investigations of Scott Pelley.” The Baltimore Sun called Pelley the “single face of the broadcast,” noting that he is trusted with the “biggest interviews and stories.” Allen Neuharth, founder of USA Today, noted that “Pelley threw hardballs” in his 2007 interview with President Bush, and Bob Woodward, writing in The Washington Post said, “Scott Pelley nailed the crucial question” in his interview with former CIA Director, George Tenet. Salon.com said, “He restores a little of our faith in TV news while performing hugely-important, world-bettering reports along the way.”

Pelley received a 1996 Emmy Award for his work on the TWA Flight 800 disaster and a 1994 Emmy Award for his reporting on the Branch Davidian conflict. While his 2007 Darfur report was honored with another. Pelley has been a correspondent on many prestigious news teams who have, in total, won 37 national Emmy Awards.

Last week, ACI-NA welcomed the news of an infrastructure investment framework – called the “Moving Forward Framework” – which was announced by a group of Members of Congress, led by House Transportation and Infrastructure Chairman Peter DeFazio (D-OR). The start of the new year represents an important opportunity for Members to announce their top policy priorities and we are pleased that improving airport infrastructure across the U.S. is a high priority for so many Members, as well as the American people.

The Moving Forward Framework calls for raising the federal cap on the Passenger Facility Charge (PFC) and indexing it for inflation. If enacted into law, a lift on local PFCs would allow airports to fund necessary infrastructure improvements, including repairing aging facilities and making expansions to accommodate record-breaking passenger traffic.

In his remarks, Chairman DeFazio highlighted how airports are in dire need of infrastructure upgrades and addressed the fact that the very same airlines who are comfortable with increasing baggage fees oppose an updated Passenger Facility Charge because they know it will increase airline competition in many airports. You can watch his remarks here.

Immediately following their announcement, ACI-NA President and CEO Kevin Burke thanked the group, and specifically Chairman DeFazio, for their leadership.

“The House Democrats’ infrastructure framework recognizes the time has finally come to increase the woefully outdated PFC,” said ACI-NA President and CEO Kevin Burke. “A long-overdue adjustment to the Passenger Facility Charge (PFC) will provide the lift America’s airports need to take off into the future. Unlike a $40 bag fee that just pads an airline’s bottom line, a modernized PFC will help our terminally challenged airports make transformative investments in new infrastructure that will improve the passenger experience for millions of travelers. I am particularly thankful for the leadership of Chairman DeFazio, the father of the PFC, for making this one of his top legislative priorities.”

Burke also joined American Association of Airport Executives President and CEO Todd Hauptli and Airport Consultant Council President T.J. Schultz in a joint letter thanking Chairman DeFazio for his leadership on this issue. In the letter they write:

“…we strongly support proposals in the House Democrats’ infrastructure framework that call for raising the federal cap on local PFCs and indexing it for inflation. We are grateful for your leadership. We look forward to working with you and your colleagues to advance legislation that would help airports finance critical projects and repair our nation’s infrastructure.”

Just this month independent research from RAND Corporation confirmed the best way to fix America’s airports is by modernizing the PFC. Further, according to a recent ACI-NA study, U.S. airports face more than $128 billion in infrastructure needs by 2023, with over 56 percent of the needs inside aging terminals. President Trump has repeatedly called for renewed investment in American airports, so we will be listening closely for any references to infrastructure investments in his State of the Union address.

We look forward to working closely with Congress to get this framework over the finish line so that we can finally empower airports to improve their infrastructure and continue to meet the demands of the traveling public. 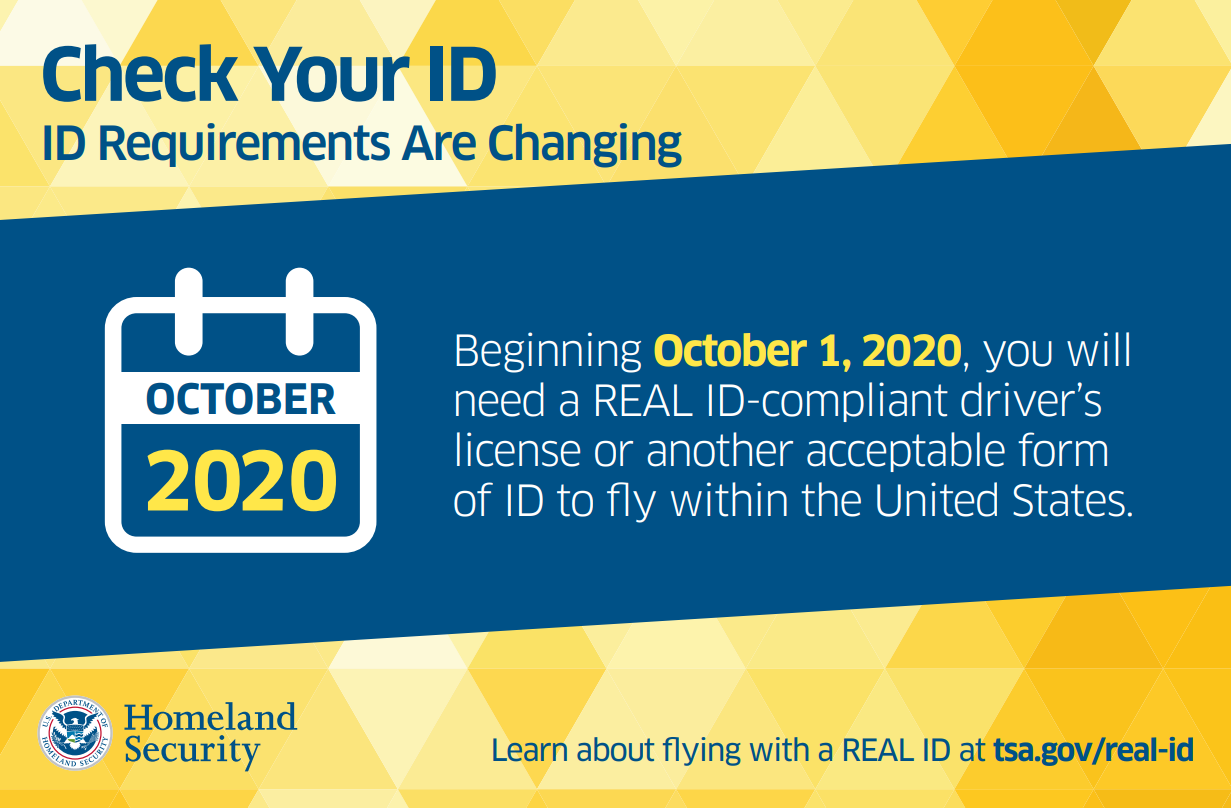