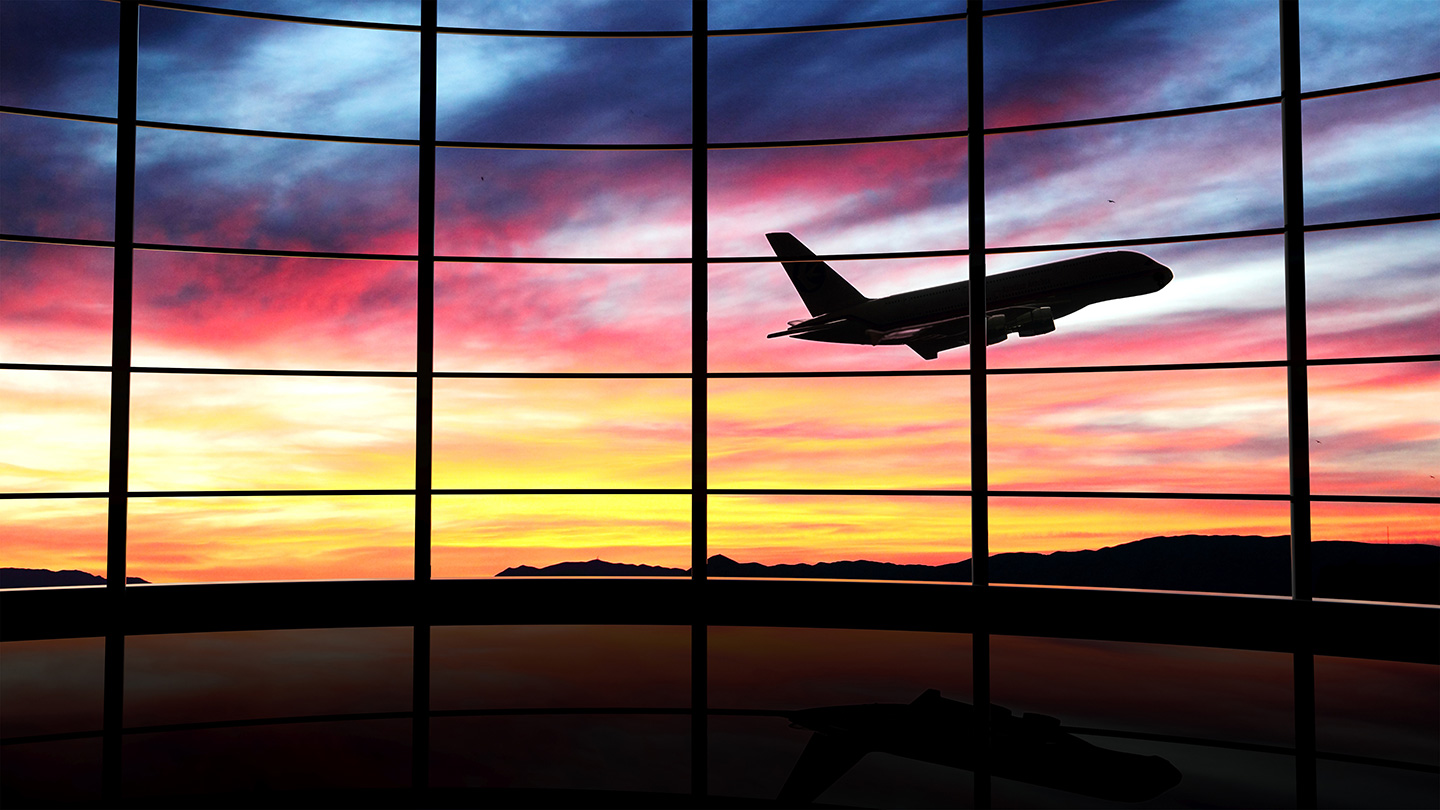 “The House Democrats’ infrastructure framework recognizes the time has finally come to increase the woefully outdated Passenger Facility Charge (PFC),” said ACI-NA President and CEO Kevin Burke. “A long-overdue adjustment to the PFC will provide the lift America’s airports need to take off into the future. Unlike a $40 bag fee that just pads an airline’s bottom line, a modernized PFC will help our terminally challenged airports make transformative investments in new infrastructure that will improve the passenger experience for millions of travelers. I am particularly thankful for the leadership of Chairman DeFazio, the father of the PFC, for making this one of his top legislative priorities.”