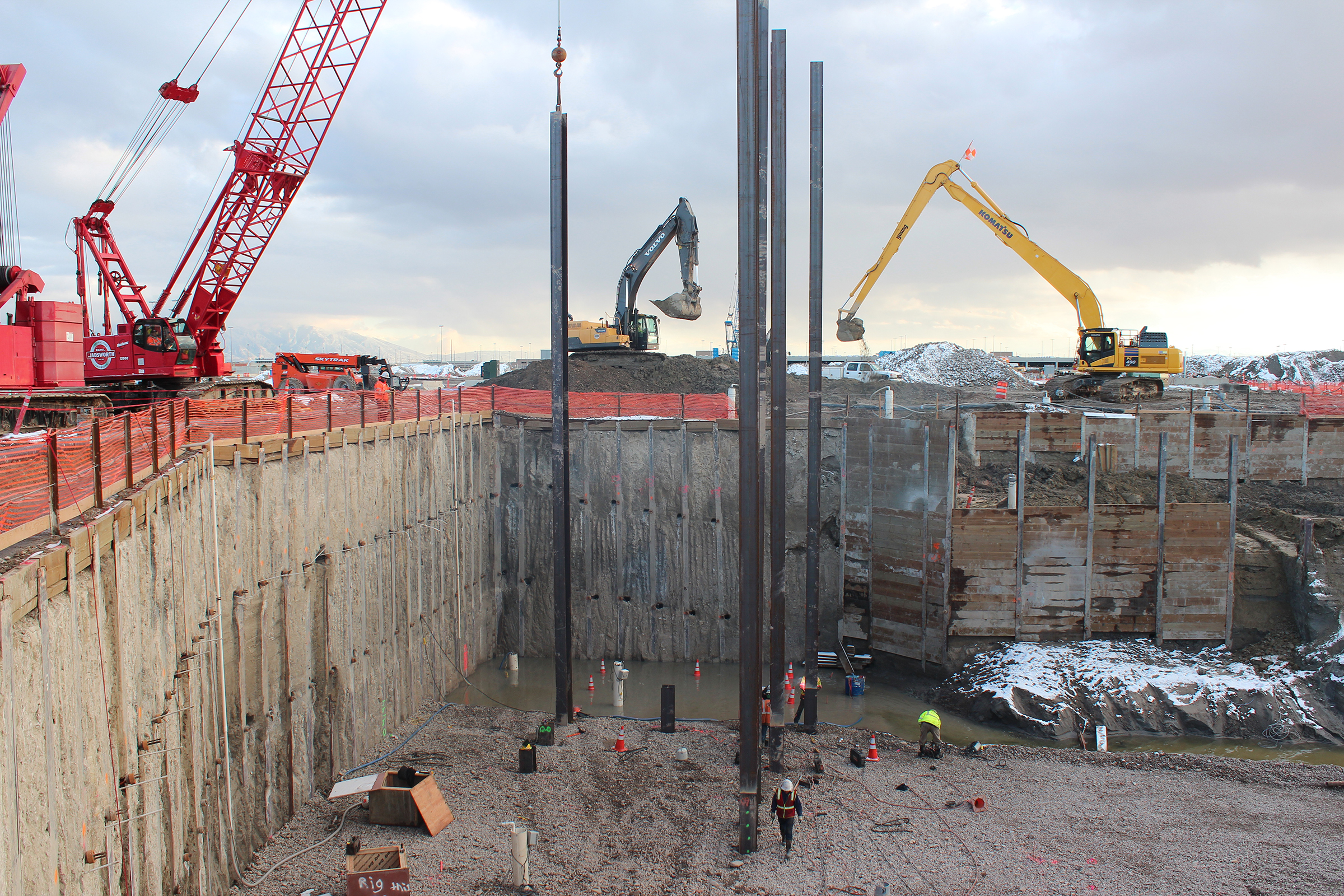 It’s no secret that America’s airports are in dire need of infrastructure upgrades. And now, new independent research mandated by Congress confirms the best way to fix America’s airports is by modernizing the Passenger Facility Charge (PFC). The PFC is a local user fee used by airports to fund infrastructure projects. Yet the problem is that the PFC hasn’t been updated in nearly 20 years, reducing its purchasing power and making it essentially obsolete.

As POLITICO’s Morning Transportation writes, “CONGRESS ASKED, REPORT ANSWERS.” This study titled “U.S. Airport Infrastructure Funding and Financing” by the RAND Corporation comes in answer to Section 122 of the Federal Aviation Administration (FAA) Reauthorization Act of 2018, which mandated an independent report about how to upgrade the infrastructure needs of airports. The report confirms that updating the PFC would spur much-needed investment in aging airport infrastructure. Specifically, the study recommends that Congress “increase…the cap on passenger facility charges and index the cap to inflation.”

“We believe it’s a substantial step forward to have a congressionally-mandated independent research study reaffirm what airports have been saying for years, that airport infrastructure has been woefully underfunded,” ACI-NA Senior Vice President of Government and Political Affairs Annie Russo said to Bond Buyer about the RAND Corporation’s report. “This study supplements the case individual airports have made to their congressional delegations about the long overdue financing needed to get infrastructure projects done. An independent analysis like this provides lawmakers with concrete evidence that action is required.”

Currently capped at $4.50, the PFC’s purchasing power has been severely blunted by inflation over the last two decades. The RAND Corporation’s research states that the “purchasing power of the maximum per-enplanement PFC has declined, from $4.50 in 2000 to $2.72 in 2018.” By raising the cap now, as well as indexing for future inflation, American airports would be better positioned to fund necessary infrastructure projects.

According to a recent ACI-NA study, U.S. airports face more than $128 billion in infrastructure needs by 2023, with over 56 percent of the needs inside aging terminals. Passengers experience these needs firsthand, often in the form of long security lines, crowded terminals, outdated baggage handling equipment, and insufficient amenities throughout the terminal.

With airports across the country experiencing record-breaking numbers in both passenger and air cargo traffic – and no signs of slowing – the need for improved infrastructure will only grow. The way in which U.S. airports are funded now is simply not enough to meet the heightened use of facilities across the country.

ACI-NA President and CEO Kevin M. Burke notes that the RAND Corporation’s research also, “rightly calls out the airlines who continue to shortchange airport infrastructure investment through their practice of separating bag fees and other ancillary charges from base airfares. This practice allows the airlines to pocket more profits off the backs of their passengers without paying their fair share into the Airport and Airways Trust Fund that funds essential aviation-related projects.”

The American Journal of Transportation explains that even with an increased PFC cap, airports would still need to seek FAA approval to charge PFCs, such funds would still have to be spent on approved capital improvements, and airports would still need to respond to concerns from airlines and other stakeholders in requesting permission to collect PFCs. So, despite what airline lobbyists may claim, increasing the PFC is not a “blank check” to airports. Rather, it’s a necessary modernization that our country’s airports desperately need.

As David Ward writes in Airport Experience News, “the report concludes that implementing the policy changes will help ensure that airports can draw on sufficient sources of revenue to make improvements needed to meet future demand.”

Now that independent research has confirmed a PFC upgrade is necessary to fix America’s airports, we look forward to working with Congress to act on this critical recommendation.