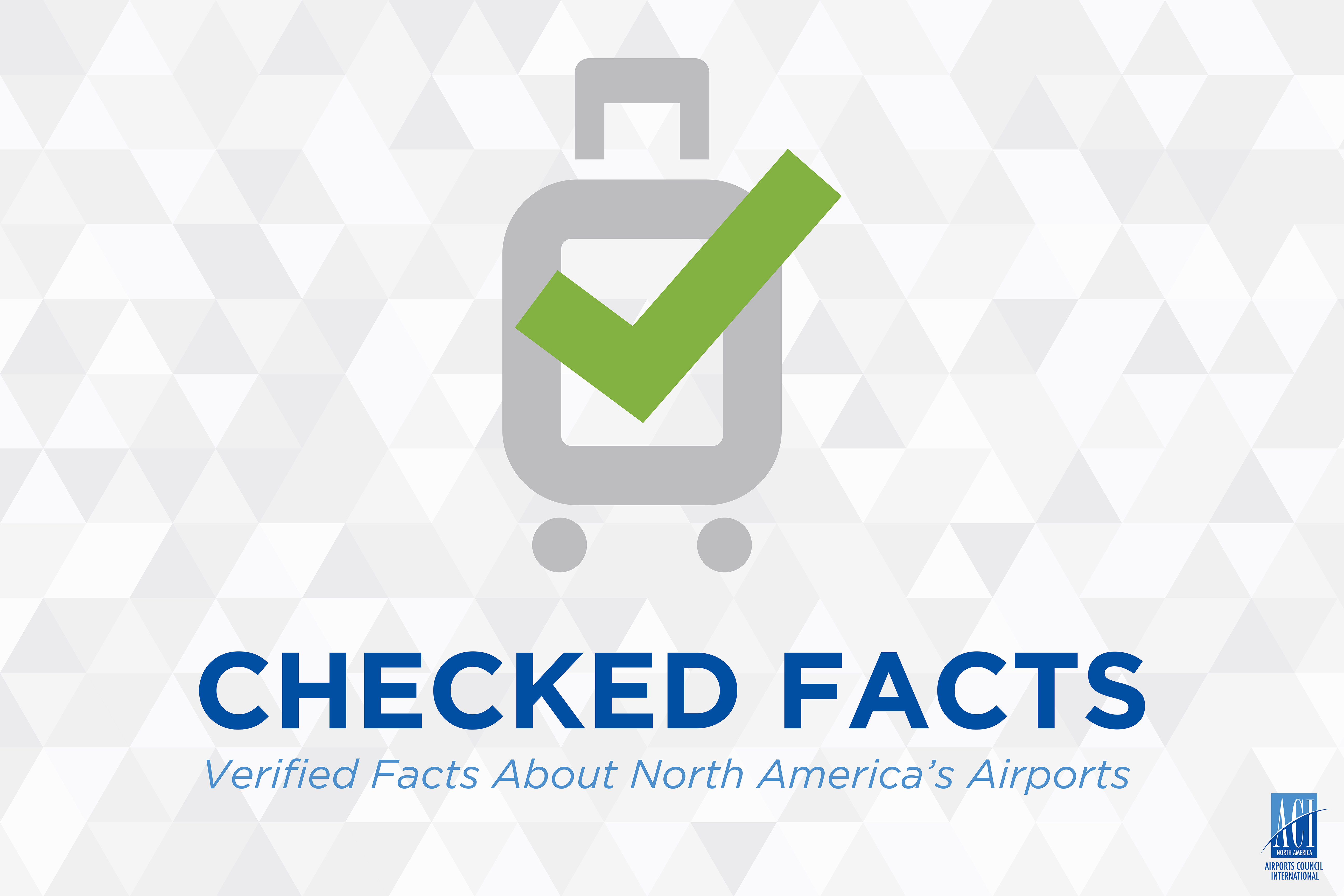 Benjamin Franklin said there are only two certainties in life: death and taxes.  If there’s one more thing we can be certain of on April 15, it’s the airlines continuing to spread misinformation about how America’s airports are funded.

It is common misconception that airports are funded with taxpayer dollars.  In reality, infrastructure projects at airports in the United States are funded through three key mechanisms: federal grants through the FAA’s Airport Improvement Program (AIP), the Passenger Facility Charge (PFC) local user fee, and tenant rents and fees.

No matter how many times the airlines repeat it, the PFC is not tax. The PFC is a local user fee that airports rely on to repair aging facilities, improve aviation safety, improve the passenger experience, create more airline competition to lower airfares, and accommodate rising demand.  With nearly $130 billion in infrastructure needs over the next five years, the PFC is the cheapest and most sustainable option available.

Here’s why:  The PFC empowers those who know the most about the local airport needs, infrastructure investments, and safety upgrades to make the best decisions for the airport while balancing the passenger’s interests. The PFC is collected locally and, unlike other aviation-related fees and taxes, stays local. It never gets passed to Washington, D.C. The PFC is the only funding tool that maximizes this kind of critical local control.  The airlines’ erroneous “tax” argument doesn’t hold water.

Today’s modern conservative movement is diverse and often fractious, so it can be hard to find unanimity on almost any issue. But when it comes to support for the PFC, conservative think tanks and advocacy groups speak with a clear voice in support of this quintessential user fee.

The Competitive Enterprise Institute, FreedomWorks, Heritage Foundation, Heritage Action, Reason Foundation, Council for Citizens Against Government Waste, Taxpayer Protection Alliance, and Citizen Outreach are some of the leading anti-tax and free market organizations that agree the PFC is a local user fee.

User fees represent a better way to pay for infrastructure. Under this system, the people who actually use the airport bear the burden of upkeep and modernization. That is the most fair and equitable way to fund it – passengers who don’t use the airport will never be asked to pay for it. Americans certainly deserve to keep as much of their hard-earned money as possible.  How else would they be able to pay all those exorbitant airline bag fees?

Airports Council International – North America (ACI-NA) strives to advocate for policies and provide services that strengthen the ability of commercial airports to serve their passengers, customers and communities.

2018 has been a busy year. But, it has also been a productive year for our organization as we work to ensure that North American airports operating safely and efficiently. Here are a few highlights from this year.

With 2019 on the horizon, we want to keep this momentum going. After all, ACI-NA is only as strong as its members and their active engagement. We look forward to working with you in the New Year. 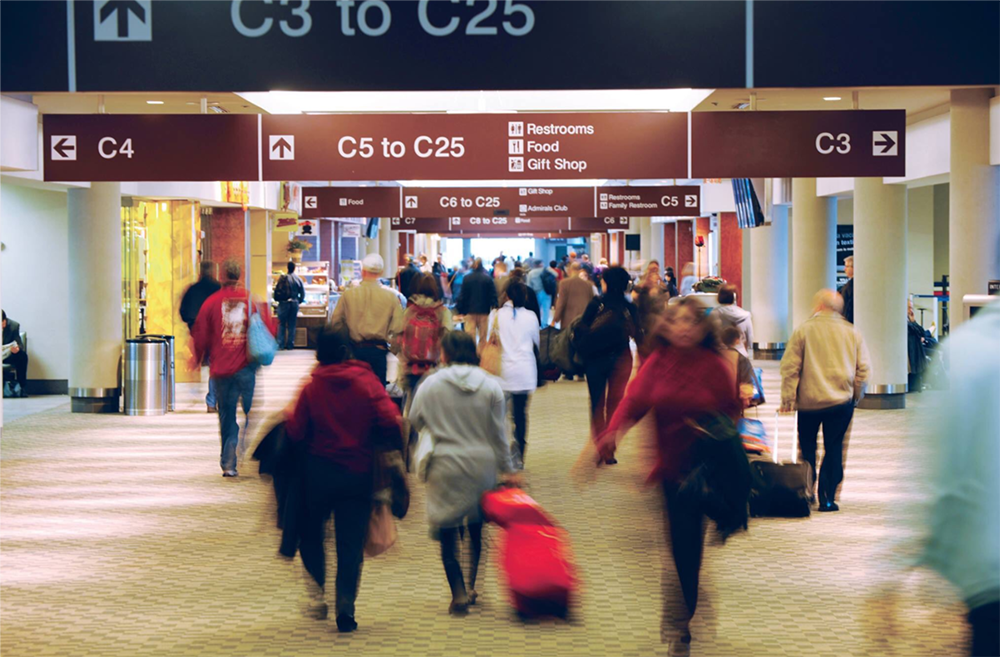 Every year, Thanksgiving brings an opportunity for American’s to celebrate and give thanks for what is most valuable to them. ACI-NA has always maintained that airports are valuable economic engines for their local communities and the nation. I’m thankful that still stands true today.

Our latest economic impact study finds that the 493 commercial airports in the U.S. have a collective national output of $1.4 trillion. That equates to a contribution of more than 7 percent to the GDP. What’s more, airports support a total of 11.5 million jobs and create a total payroll of $428 billion.

It’s clear airports are an important piece of the pie when it comes to our economy. But, these numbers also highlight the challenges facing our airports to meet the growing demands of the future.

Last year, more than 1.8 billion passengers arrived at and departed from U.S. airports.  So far, our airports are on pace to surpass last year’s numbers even as we embark on the busy holiday travel season.

Last week, TSA estimated 25 million passengers will travel through airports during the Thanksgiving travel period this year. That’s an increase of 5 percent from 2017.

With the number of passengers on the rise, our airports are at risk at falling. Airports have nearly $100 billion in significant infrastructure needs that threaten their ability to serve their passengers, grow their local economies, and create good paying jobs.

This economic impact study will serve as a staunch reminder to policymakers in local communities and Washington, DC that airports are valuable assets. In fact, it only helps us make our case that we must provide airports with the tools they need to make local infrastructure investment decisions.

I encourage you to join us in sharing the impact of your airport in your community with your policymakers and local partners.  As a collective voice, we can amplify the message that America’s airports need additional infrastructure investments to remain the powerful engines of economic growth they are.