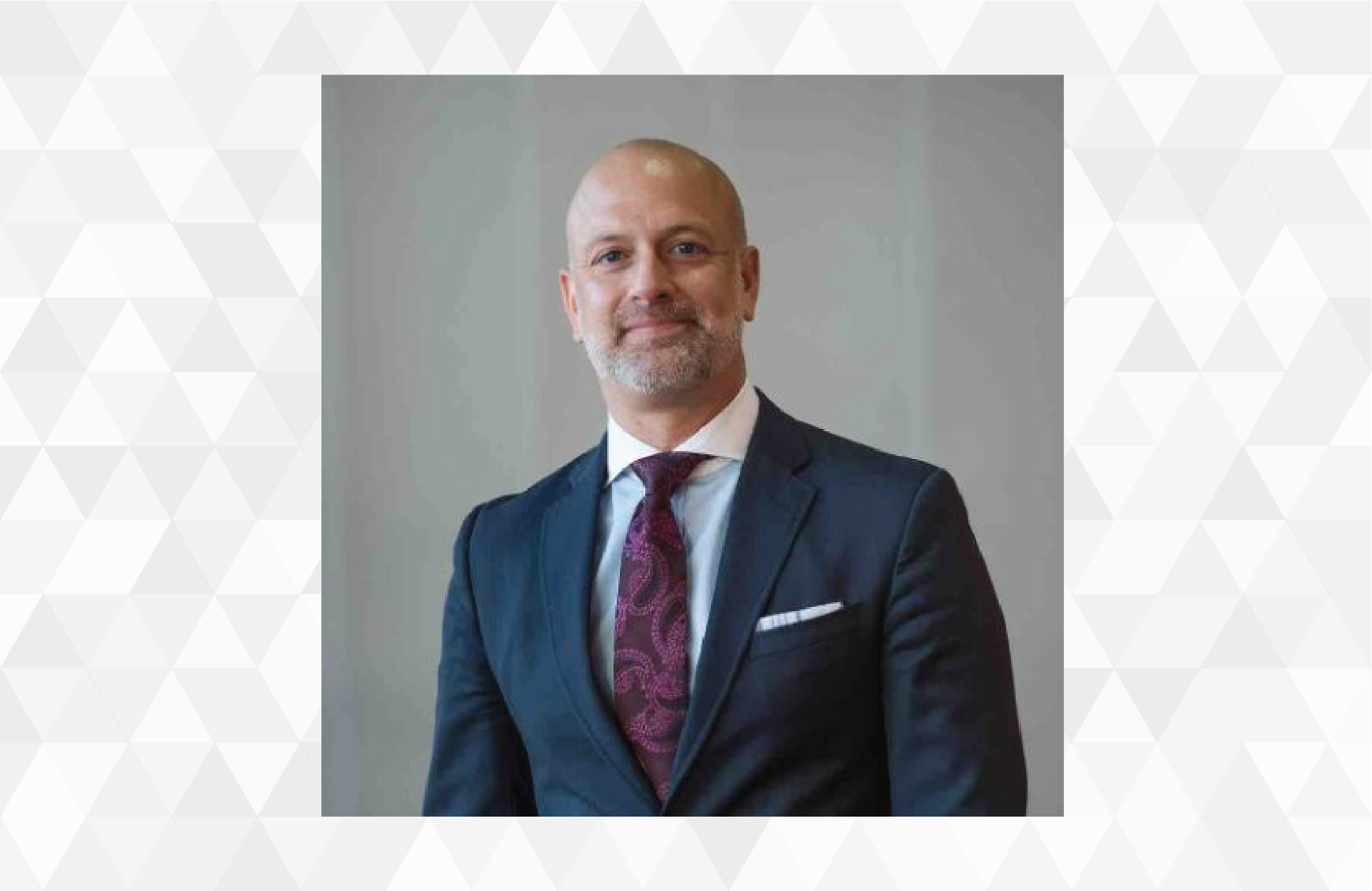 “For the last 16 years, Daniel has been a valued and respected member of the ACI-NA team,” said ACI-NA President and CEO Kevin M. Burke.  “I have relied on his counsel during my time as President and CEO of ACI-NA as we have worked collaboratively to further enhance the value ACI-NA provides our Canadian members.  Daniel has played an essential role in strengthening the Canadian airport industry and amplifying the industry’s voice in Ottawa as a proven and effective advocate.”

“Daniel’s departure comes at a pivotal time for our industry as we continue to respond to the ongoing COVID-19 pandemic,” said Canadian Policy Council Chair Joyce Carter, President and CEO of Halifax International Airport Authority.  “Over the last 21 months, Daniel and his team have done exemplary work, working tirelessly on behalf of the Canadian airport industry.  Daniel’s leadership during these uncertain times is deeply appreciated by all of our airport members.  I am confident our brightest days are ahead of us because of Daniel’s guidance and leadership during his tenure at CAC these past 16 years.”

As CAC President, he oversaw operations of ACI-NA’s Canadian division, led Canadian government affairs and communications, and coordinated policy, legislative, and regulatory efforts to effectively advance the airport industry within Canada.  Before being named President of the CAC, Mr. Gooch previously served as the CAC’s director of communications and policy.