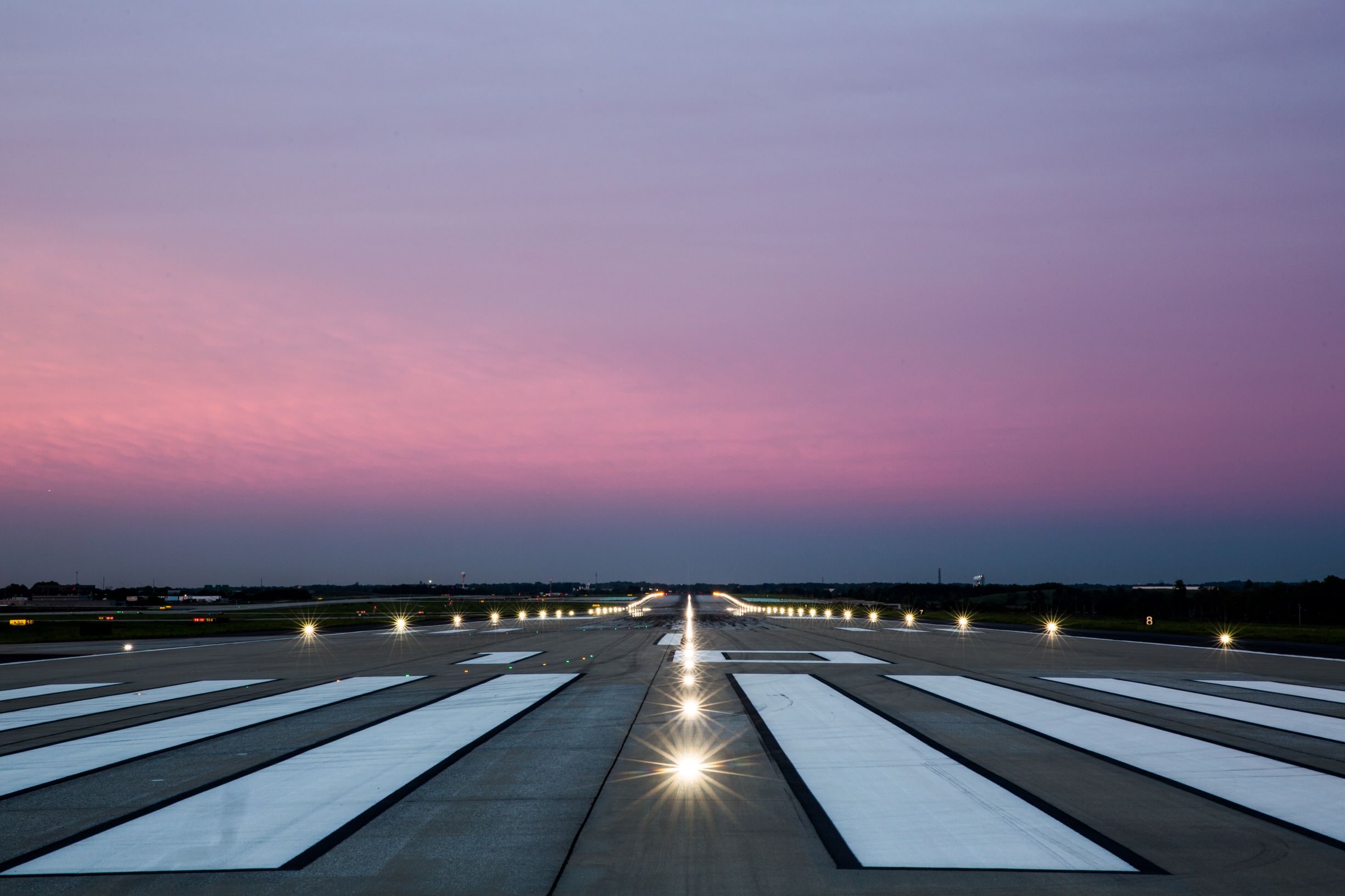 “U.S. airports strongly urge the Biden administration to delay the expansion of 5G telecommunications capabilities near airports now set to take place on Wednesday, January 5. A recent federal directive suggested use of low-visibility flight procedures would be prohibited where wireless companies plan to expand 5G service, including airports in 46 of the largest metropolitan areas in the country. Prohibiting the use of these procedures – many of which have been in place for decades – is not a reasonable option for addressing 5G interference with altimeters. We recognize the safety imperatives that underlie the FAA’s planned actions, but these prohibitions place the burden on the traveling public and the American businesses and households that depend on a reliable air transportation system for travel and vital air cargo deliveries.

“We are encouraged telecommunications providers are working with aircraft and avionics manufacturers – as well as the FAA and FCC – on a more reasonable approach to 5G expansion, and we remain hopeful that all parties reach a long-term resolution that maintains the safety and integrity of the American air transportation system, the safest system in the world. In the meantime, we continue to coordinate with the FAA, our airline partners and other stakeholders so we’re prepared to deal with the inevitable flight disruptions, diversions, cancelations, and delays that will result if the use of low-visibility procedures at our airports is prohibited on January 5.”