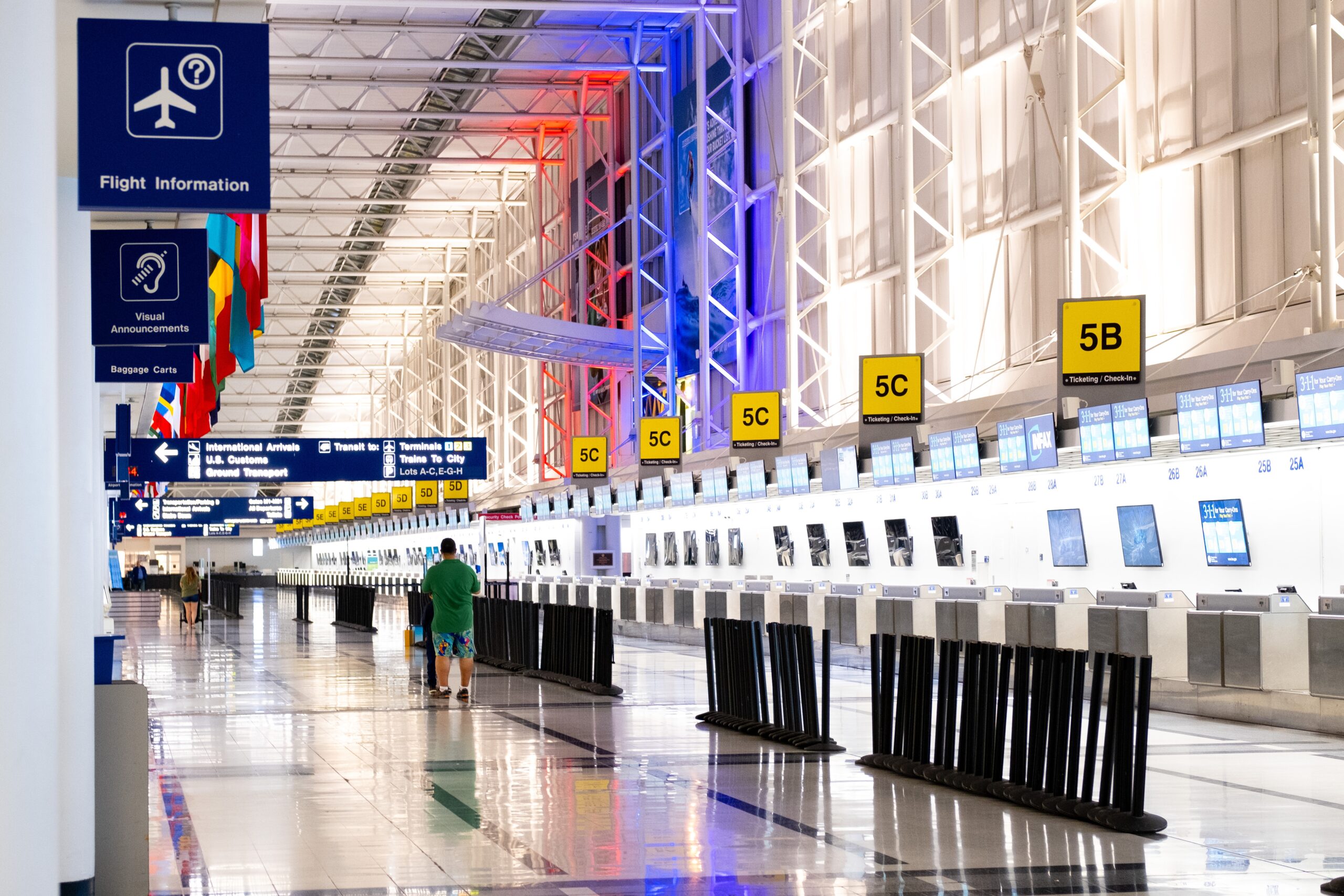 WASHINGTON – Airports Council International – North America (ACI-NA), the trade association representing commercial service airports in the United States and Canada, today released financial projections that show U.S. airports will lose at least $17 billion between April 2021 and March 2022 because of the prolonged decline in commercial aviation traffic resulting from the COVID-19 pandemic. These losses are in addition to the $23 billion U.S. airports are expected to lose between March 2020 and March 2021.

“The ongoing global pandemic continues to severely impact the finances of U.S. airports,” said ACI-NA President and CEO Kevin M. Burke. “After a very difficult 2020, our airports still face significant revenue losses for the foreseeable future due to the steep, prolonged downturn in passenger traffic.  These mounting losses, coupled with increased operational costs, will impede airports from investing in much-needed infrastructure projects, at a time when they continue to foot the bill for extensive facility upgrades and enhanced health and safety practices to limit the spread of COVID.  Airports greatly appreciate the federal aid they have received so far, which has saved thousands of jobs. The economic report we are releasing today shows they will need additional federal assistance to get through this crisis.”

Passenger traffic at U.S. commercial airports remains well below levels forecasted before the global pandemic. These low volumes are expected to continue until there is widespread distribution of vaccines for COVID-19. In 2020, passenger traffic was down approximately 65 percent from pre-pandemic projections. Current estimates predict passenger traffic in 2021 will be roughly 40 percent lower than pre-pandemic projections. In total, U.S. airports will see more than a billion fewer passengers over this two-year period because of the pandemic. The latest loss estimate is based on the following estimates:

Additionally, U.S. airports’ debt burden has been steadily increasing for the past two decades. Total outstanding debt for U.S. commercial airports at the end of their 2019 fiscal year hovered close to $107 billion. U.S. airports are on the hook to pay approximately $16 billion to service that debt for their 2020 and 2021 fiscal years. Airports will be forced to make those payments regardless of traffic or revenue. These cash flow concerns will significantly constrain airports’ ability to fund capacity improvements to plan for long-term future growth. Further, most airports have made significant investments over the last year to retrofit their terminals and upgrade health and sanitation practices in order to limit the spread of COVID-19.