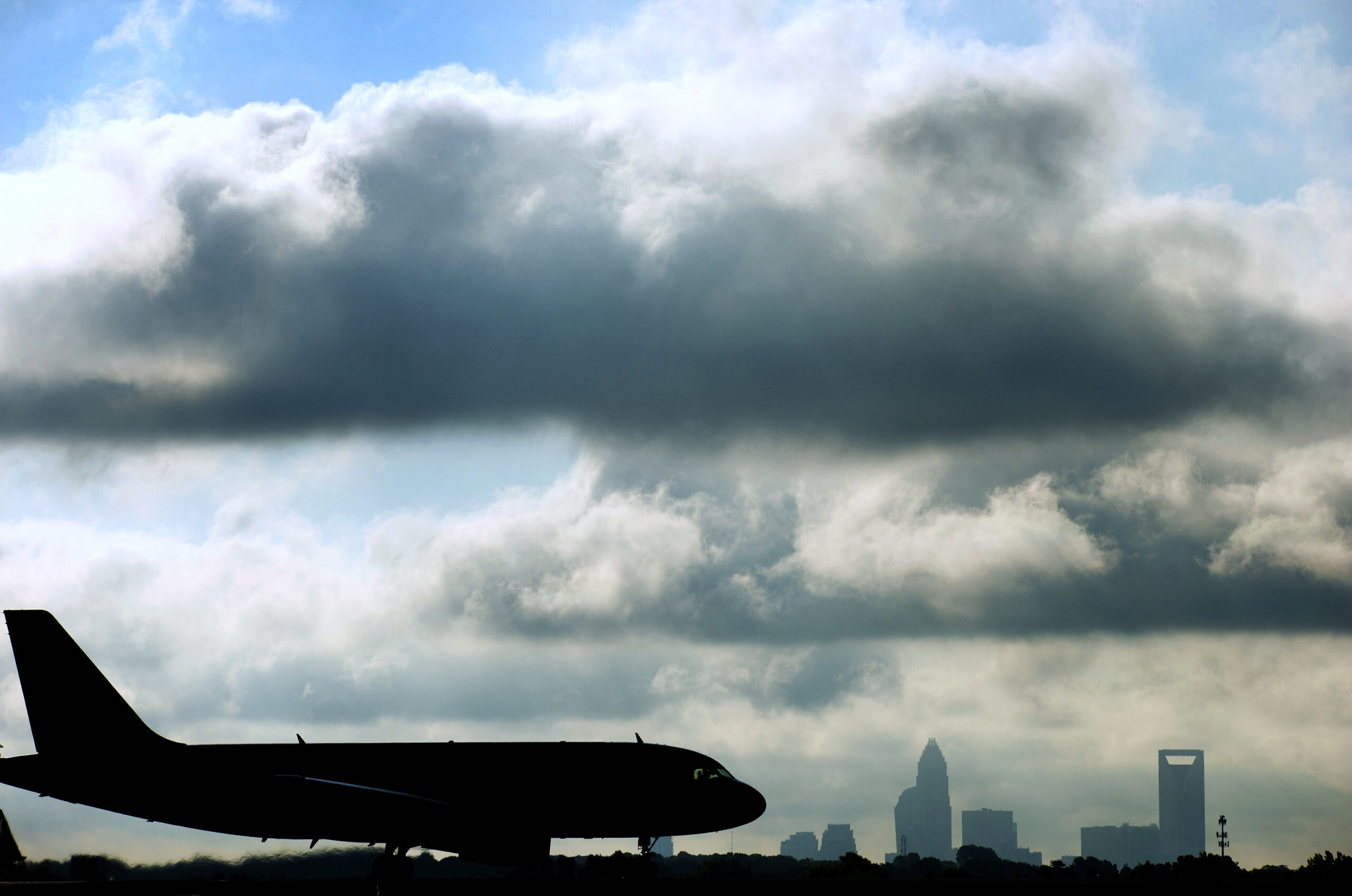 WASHINGTON – Kevin M. Burke, president and CEO of Airports Council International – North America (ACI-NA), today criticized the decision to exclude airport executives from the Federal Aviation Administration’s (FAA) Drone Advisory Committee (DAC), the panel tasked with advising federal regulators on new policies around unmanned aircraft systems (UAS). Burke called on the FAA and the Department of Transportation to appoint airport representatives to the committee seats allocated to airports since the DAC’s creation in 2016.

“This was an egregious oversight that raises serious questions about the committee’s ability to address significant safety, security and operational issues associated with the use of unmanned aircraft systems and urban air mobility systems in the airport environment,” Burke said. “Airport operators must be represented on the committee as we work to integrate drones into our National Airspace System safely, securely and effectively. We will work with the incoming Biden administration to address the outgoing Trump administration’s ill-advised and inappropriate exclusion of airports from the Committee.”