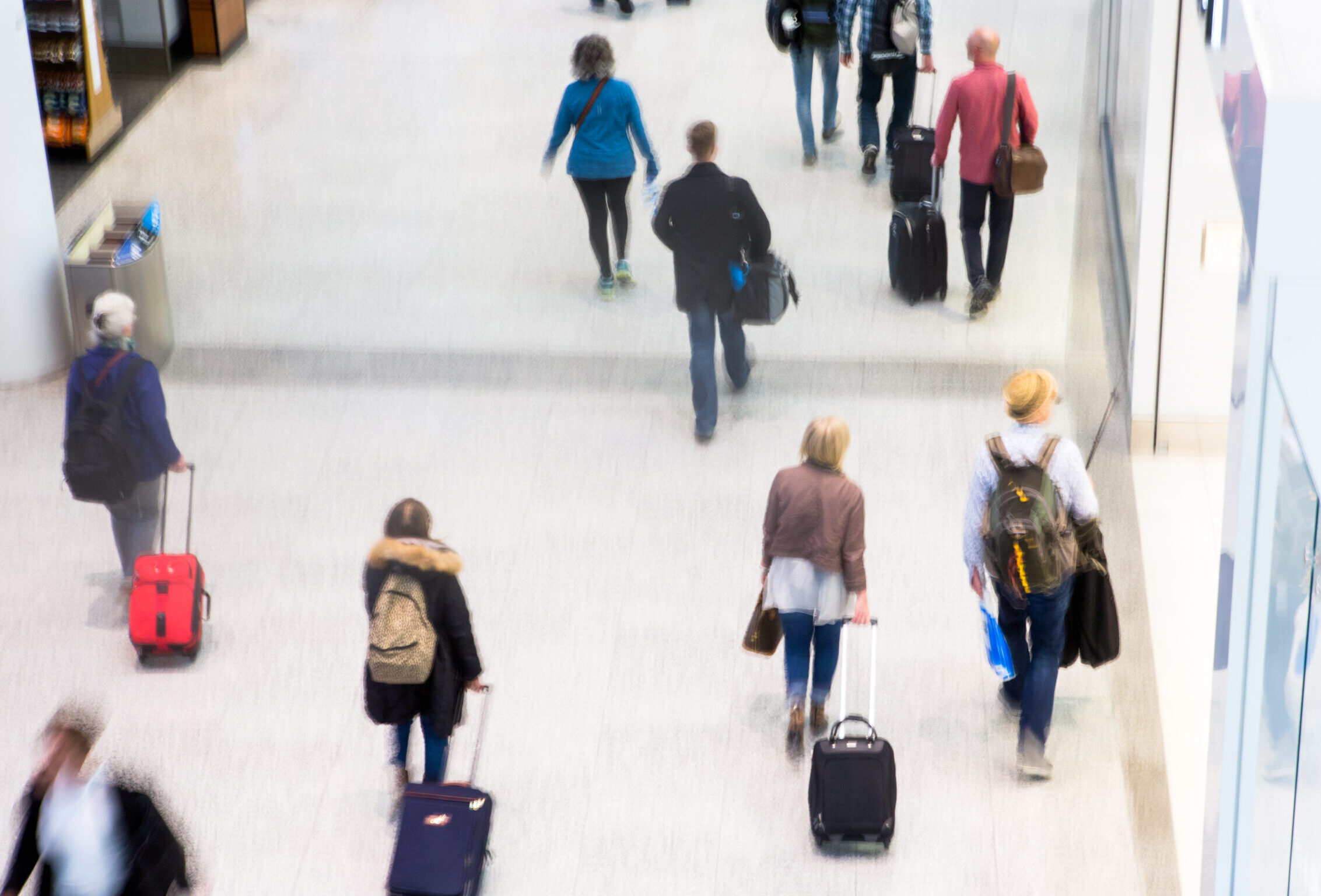 “Despite the prolonged crisis the airport industry faces because of the COVID-19 pandemic, ACI-NA continues to serve our industry well as the premier trade association representing the commercial airport industry in North America,” said ACI-NA Board of Directors Chair Lew Bleiweis, Executive Director of the Greater Asheville Regional Airport Authority.  “As our organization and industry continues to plan for the future, I look forward to our ongoing work with Chellie, Kim, Jamie, Derryl, and the members of ACI-NA’s Board of Directors, U.S. and Canadian Policy Councils, and World Business Partners/Associates Board of Directors to advance airport priorities and promote commonsense solutions to the immense challenges confronting our industry.”

“ACI-NA’s successes in Washington and Ottawa are because of the proven leadership of our members,” said ACI-NA President and CEO Kevin M. Burke.  “These newly elected leaders of our organization will bring broad industry expertise and a deep understanding of the unique challenges our industry faces. With their support, ACI-NA remains committed to our mission to advocate policies and provides services that strengthen the ability of airports to serve their passengers, customers, and communities.”