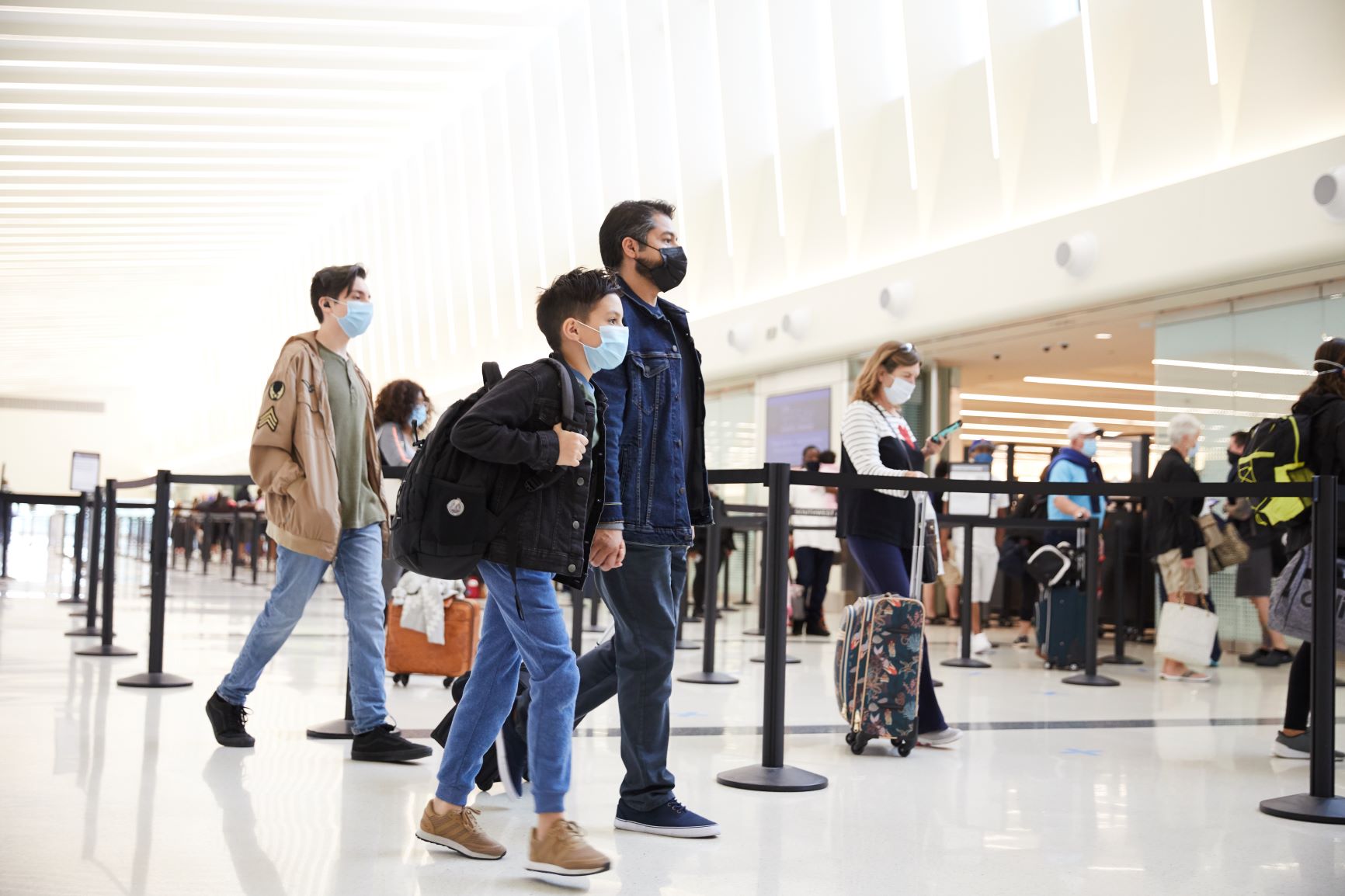 U.S. Airports Have Over $115 Billion In Infrastructure Needs

WASHINGTON — Airports Council International – North America (ACI-NA), the trade association representing commercial service airports in the United States and Canada, today released “Building The Runway To Economic Growth,” ACI-NA’s 2021 report on the growing list of infrastructure needs at U.S. airports. ACI-NA estimates that America’s airports need $115.4 billion for necessary infrastructure projects over the next five years. These are projects that, if funded appropriately, would help address critical needs to improve the passenger experience, increase convenience, enhance security, expand competition, and ultimately lower prices for travelers. Congress should modernize the Passenger Facility Charge — a flexible form of funding for airport infrastructure — to allow airports the opportunity to meet these needs. This change would help airports fund necessary infrastructure updates to make terminals even safer as the industry continues its aggressive response to the COVID-19 pandemic.

“The world has changed a lot in the last 20 years. Unfortunately, how airports fund vital infrastructure projects has not,” said ACI-NA President and CEO Kevin M. Burke. “The COVID-19 pandemic has hobbled airports financially, and they need continued help to rebound from the steep and sustained drop in passenger traffic. It’s time for Congress to give airports the flexibility they need to reinvest in their facilities.”

Airports have been unable to fund necessary projects because Congress has not modernized one of the main funding mechanisms for airports in over 20 years — the Passenger Facility Charge (PFC). The PFC is a small, local user fee on tickets that goes directly to the airports used by travelers to help fund critical infrastructure projects. Congress last raised the maximum PFC level 20 years ago — before 9/11 — from $3.00 to just $4.50. In the two decades since, construction and related costs have risen steadily, meaning that the full value of the PFC — what it’s actually able to purchase — has declined by 40 percent.

The PFC is also equally valuable to commercial airports of all sizes, as it is responsive to local circumstances and traveling trends. An airport in a once-small town experiencing a rapid population boom could set a higher PFC; another airport that’s just completed a major terminal renovation project could set a lower one. Modernizing the cap on this local user fee would enable airports to fund projects that provide concrete benefits to travelers and support regional economies.

Airport infrastructure needs have been exacerbated by COVID-19. Airports have seen a dramatic decline in passenger traffic and an associated drop in revenues. ACI-NA estimated that airports are expected to lose at least $40 billion through March 2022 due to the pandemic, and losses are expected to climb if passenger traffic remains depressed. While stopgap federal relief funding was a lifeline for many, those funds only helped airports survive, retain employees, and service preexisting debt; these funds did not address the enormous backlog of infrastructure improvements at America’s airports. As our economy begins to recover from the impact of COVID-19, airports must be a central part of the response.

Airports are essential to American economic success. They have a footprint in every community in America, supporting $1.4 trillion in annual economic output and 11.5 million jobs each year. Additional revenue from the PFC will help further stimulate the economy through shovel-ready projects that would put money into the pockets of local workers. These projects will help American communities remain competitive in an increasingly global world while also benefiting passengers by expanding competition, choice, and lowering prices. We have the opportunity to not only invest billions of dollars into addressing antiquated airport infrastructure but to do so in a way that doesn’t require any federal funding, simply by modernizing the federal cap on the PFC.

The full Building The Runway To Economic Growth report on airport infrastructure needs can be found here.