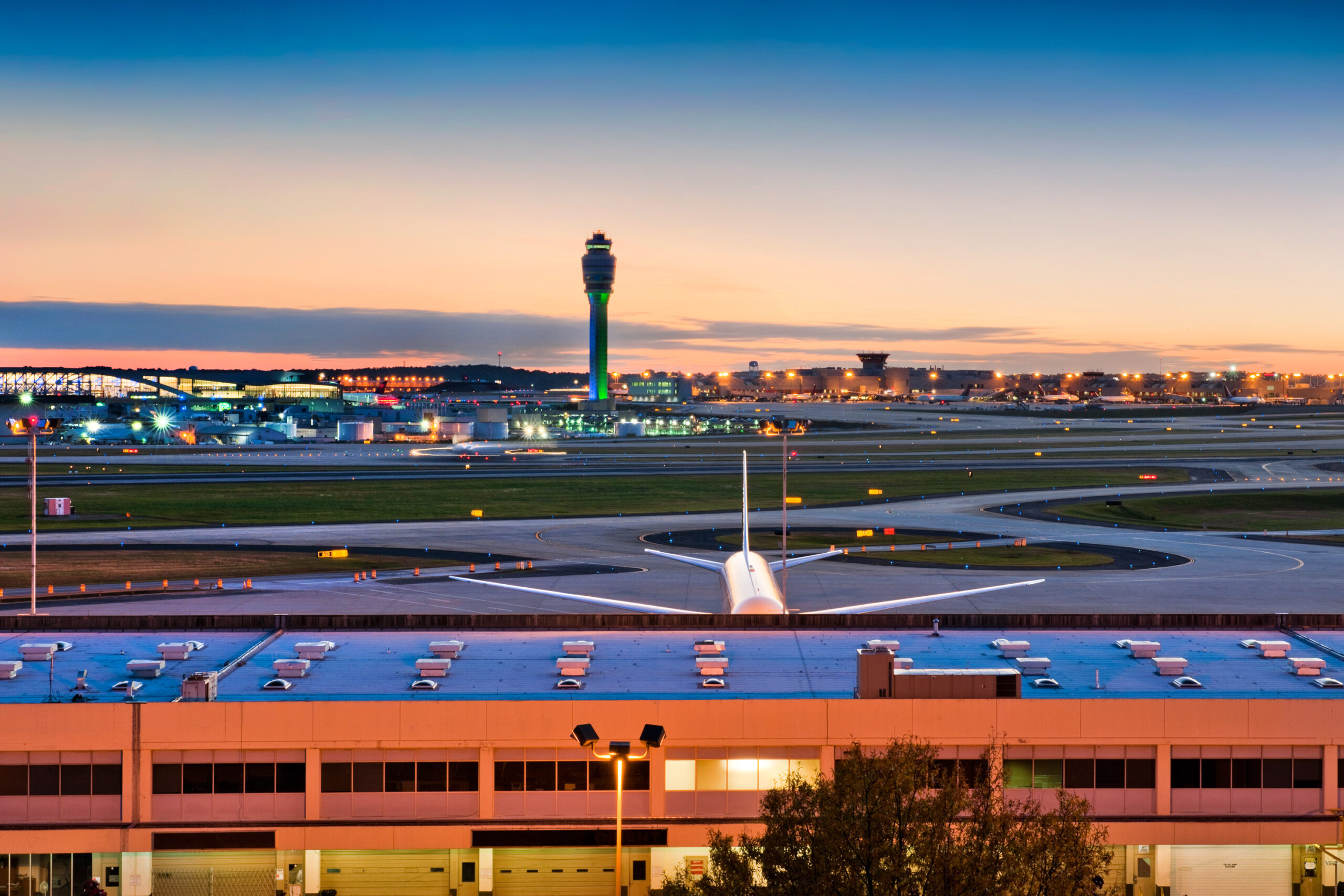 “On behalf of all U.S. airports, I want to congratulate Michael Regan on his confirmation as the next administrator of the Environmental Protection Agency. Climate change represents a critical challenge, and airports have taken aggressive steps to embrace sustainability and reduce their carbon footprint. Administrator Regan’s two decades of experience in environmental regulation and advocacy make him well-suited to lead this important agency. As a major driver of local economies, airports look forward to their continued collaboration with the EPA to adopt even more innovative solutions to the environmental challenges our country faces. We are eager to work closely with Administrator Regan and the entire EPA team as part of our commitment to environmental responsibility.”