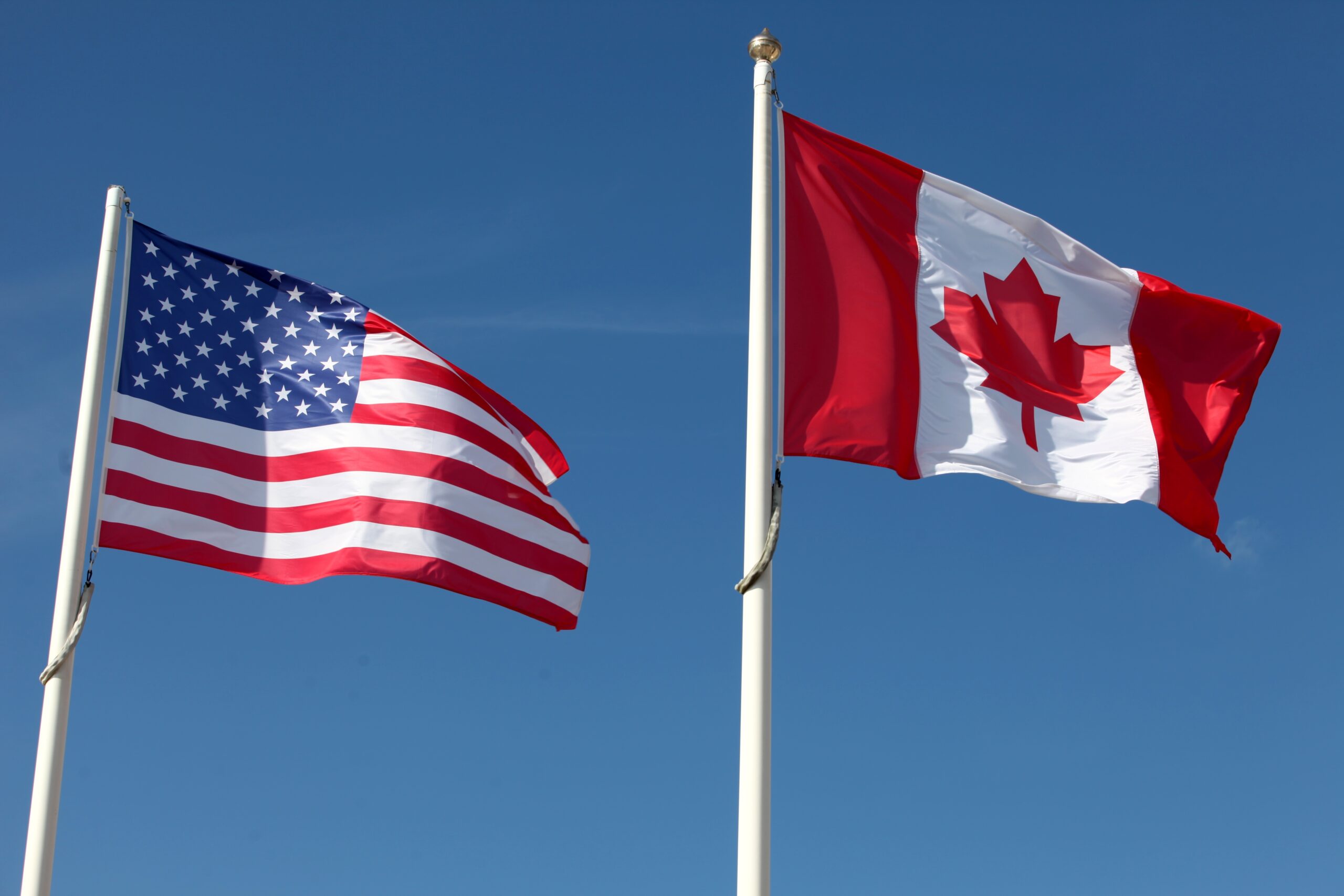 WASHINGTON and OTTAWA – Airports Council International – North America (ACI-NA), the trade association representing commercial service airports in the United States and Canada, today marked the one year anniversary of the decision to close the U.S. and Canadian border to non-essential travel to contain the spread of COVID-19.

“One year ago this week, governments around the world began implementing travel restrictions and lockdowns to mitigate the spread of COVID-19.  At the time, we commended the U.S. and Canadian governments for their leadership in making the difficult but necessary decision to prioritize the protection of the health and safety of citizens of both countries.  Now, it is time to begin thinking about how we will safely and securely re-open the U.S. and Canadian border.

“Ensuring the health, safety and security of the traveling public and airport workers is a priority shared by airports on both sides of the border. Since the very beginning of the COVID-19 pandemic, U.S. and Canadian airports have taken proactive steps to collaborate with each other, along with government, airline and other industry stakeholders, on the best approaches to help stop the spread of COVID-19.

“This deep collaboration is not new.  For decades, our airports, airlines, and governments have worked together to steadily improve the cross-border flow of travelers and goods while preserving the safety, security and health of everyone in the air travel bubble.  Once again, we have an opportunity to come together, focus our efforts, and demonstrate for the world how two countries can safely reopen our borders to international travel.

“We have done it before.  Over the years, the U.S. and Canadian border has evolved to respond to multiple external threats and changes to travel patterns while maintaining its integrity.  As an example, the creation of preclearance to expedite entrance to the United States of passengers traveling from Canada has been a game changer and a model for expansion around the world.  As international travel resumes, our partnership can further exemplify global leadership in promoting healthy, safe, and secure travel using new touchless technology and biometrics.

“Immense challenges remain, perhaps none more than the need to ensure the economic health of the airport industry while taking proactive steps to promote health in air travel.  Sadly, there exists a vast disparity between sectoral support for aviation between our countries.

“U.S. and Canadian airports are ordinarily funded by users, not taxpayer dollars.  In fact, in Canada, airports are taxpayers themselves.  Twenty-one of Canada’s privately operated airports pay ground rent to the federal government each year, providing CAD $6.5 billion since 1992.  At the start the pandemic, air travel dropped by upwards of 95 percent.  In 2019, more than 32.6 million passengers flew between the United States and Canada.  That number dropped to just 7.1 million in 2020 as a result of the pandemic and the border closure instituted in March 2020.

“The border closure is not an issue that only impacts airports or airlines. It is negatively impacting businesses that operate at airports, companies that count on airports to conduct business, and those in the tourism and hospitality sectors. The financial and societal impacts from such a prolonged closure will only grow deeper the longer the border remains without a plan to ensure a healthy, safe, and secure  reopening. It is incumbent upon these impacted businesses to join our call for urging the U.S. and Canadian governments, along with their stakeholders, to prepare a reopening roadmap.

“The significant and sustained drop in passengers – still some 95 percent in Canada – has decimated airport finances.  We estimate the pandemic will cost U.S. airports more than $40 billion and Canadian airports more than CAD $5.5 billion in lost revenues by the end of 2021— a number that will only grow if the pandemic and travel restrictions drag on past this year.

“Over the course of the last year, the U.S. government provided $20 billion in emergency relief for U.S. airports.  Airports are grateful from the strong support of the U.S. government as airports remain open and fully operational though this crisis.

“Canada’s airports also remained open and fully functional, but with insufficient government support to avoid them having to take on CAD $2.8 billion in additional debt by the end of 2021.  The federal government claims it supported the aviation sector with CAD $1.4 billion in wage subsidies in 2020, but Canada’s airports only saw a fraction of that amount, receiving $139 million from the wage subsidy and an additional $137 million in ground rent waivers.  The launch of the Regional Aviation Transportation Initiative, which has up to $206 million for airports and airlines to share to support regional routes, and support from some provincial governments, is helpful. However, without more meaningful financial support for Canada’s airports and a plan to emerge from the pandemic, the situation is still dire.

“When the border reopens and international travel resumes, all of the hard work and collaboration between stakeholders will be wasted if airports are not financially healthy themselves.  Healthy airports are significant economic drivers for local communities.  Healthy airports connect communities to the world.  If we fail to support airports through this prolonged crisis, entire regions will lose their competitiveness in the global marketplace.

“This is not the first time our border access has been challenged by crisis.  We have always prevailed, and will again, as we work with our industry and government partners to resume the flow of people and commerce between our two nations once the pandemic subsides.  Let’s begin our work now so we are fully prepared for implementation at the appropriate time.”