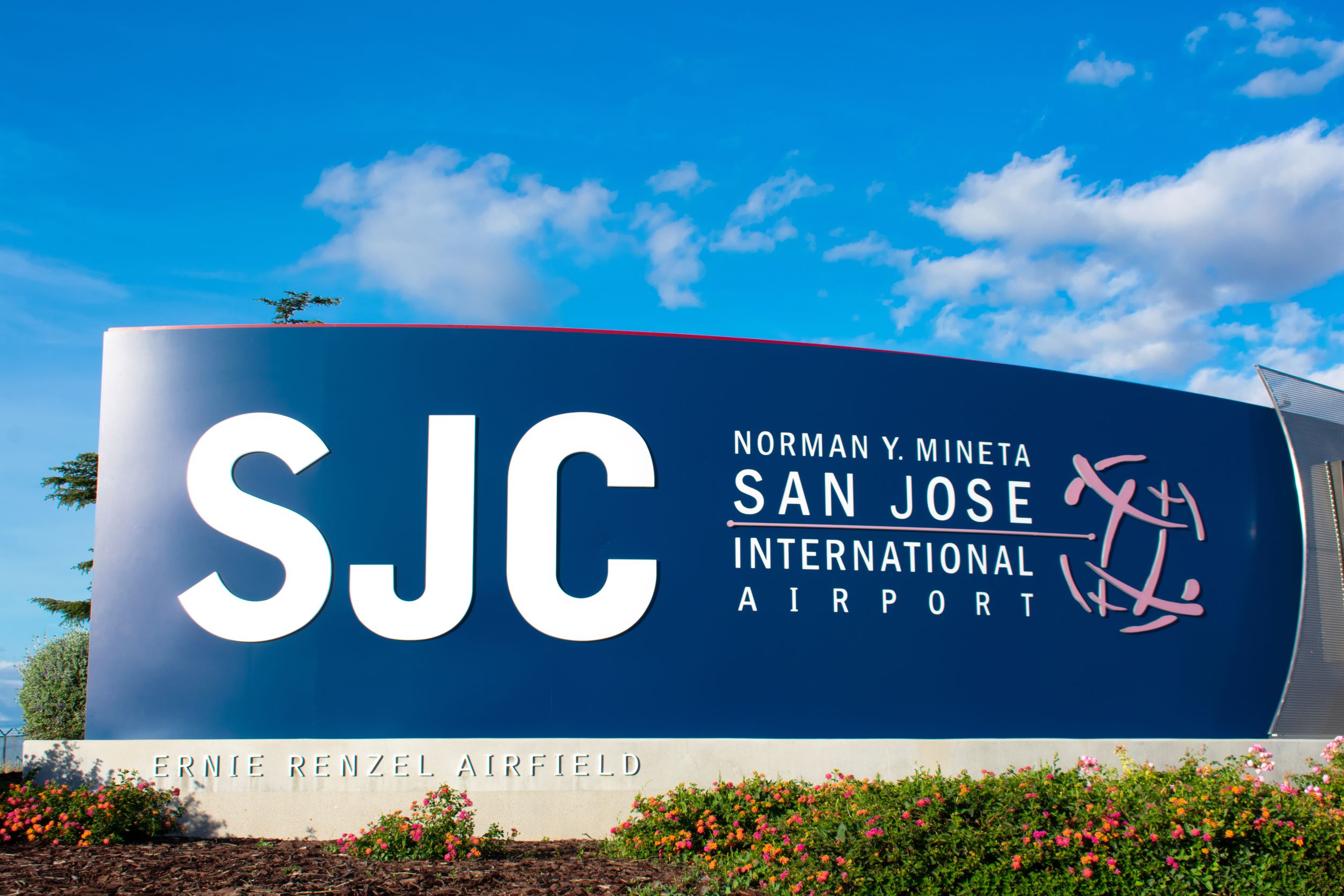 “Through his service in Congress and at the Department of Transportation, Secretary Mineta helped build and shape the transportation system we all know and rely on today. His leadership in establishing the Transportation Security Administration following the 9/11 terrorist attacks made air travel safer and more secure for all Americans, and his many contributions will continue to make a positive difference in travel and commerce for years to come. Secretary Mineta’s family remains in our thoughts during this difficult time, and we will continue to honor and support the legacy he leaves behind.”