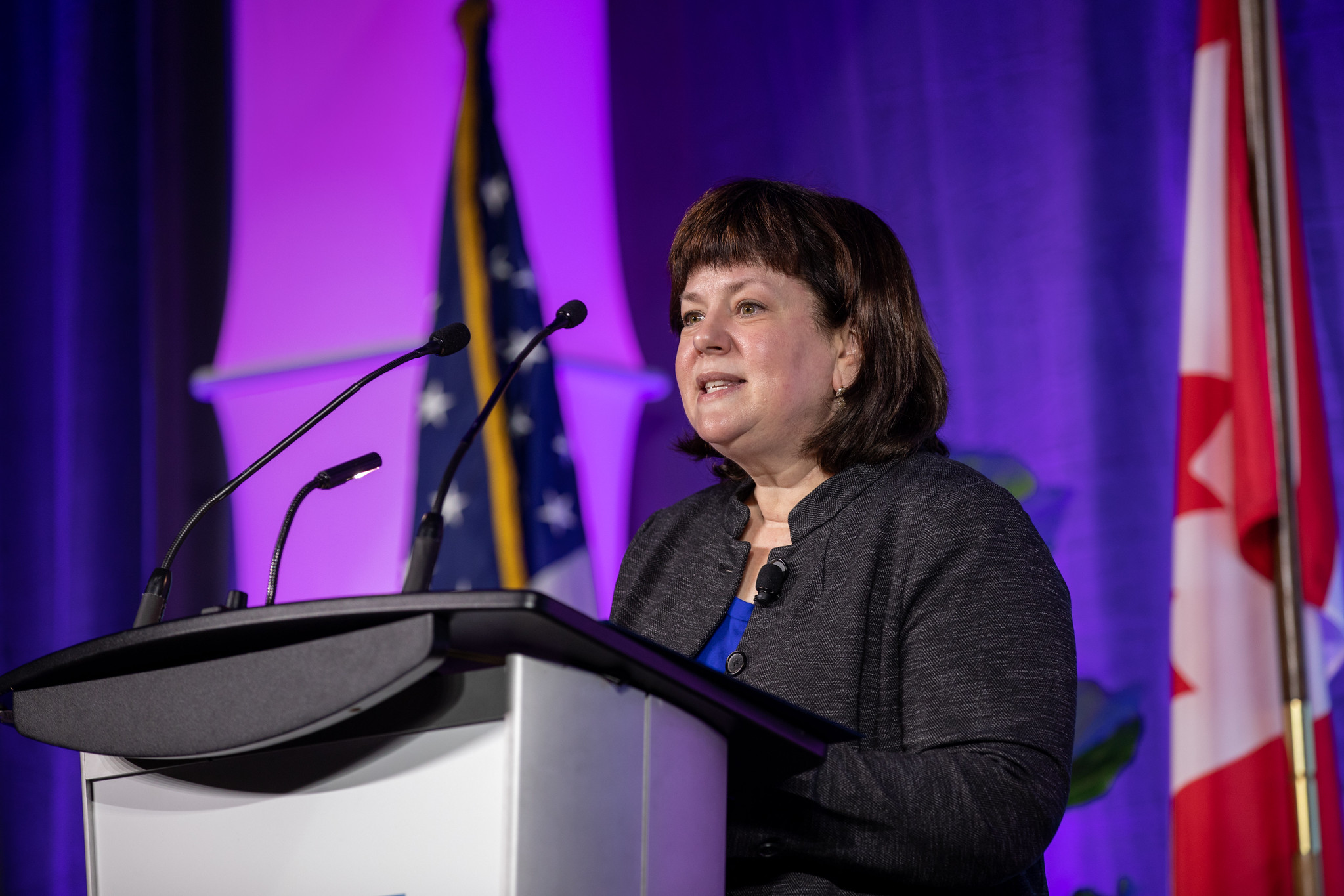 “The airport industry and ACI-NA have benefitted tremendously from the leadership and dedication of Chellie Cameron,” said ACI-NA President and CEO Kevin M. Burke.  “We know that she will bring the same passion and energy to serving the people of the greater Philadelphia region. She will be missed by the ACI-NA team and her airport colleagues around the country and the world, but we wish her great success.”