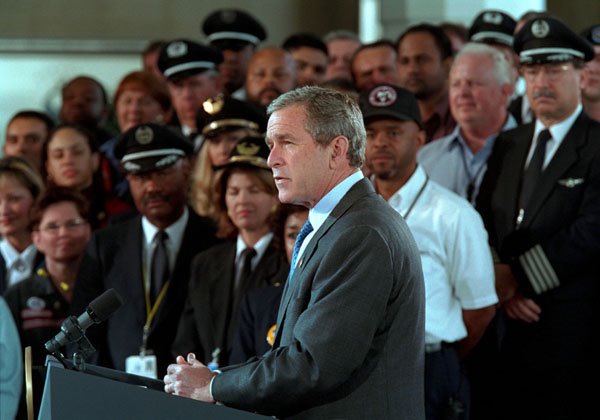 “Ensuring the health, safety, and security of the traveling public and airport workers is an airport’s top priority,” said ACI-NA President and CEO Kevin M. Burke.  “Our security mission is a shared mission among so many stakeholders.  One of our closest partners is the Transportation Security Administration (TSA), an agency comprised of tens of thousands of individuals who are dedicated to ensuring the security of the traveling public.”

20 years ago today, President George W. Bush signed into law the Aviation and Transportation Security Act, legislation that would further enhance aviation security through the creation of TSA and help restore public confidence in air travel.