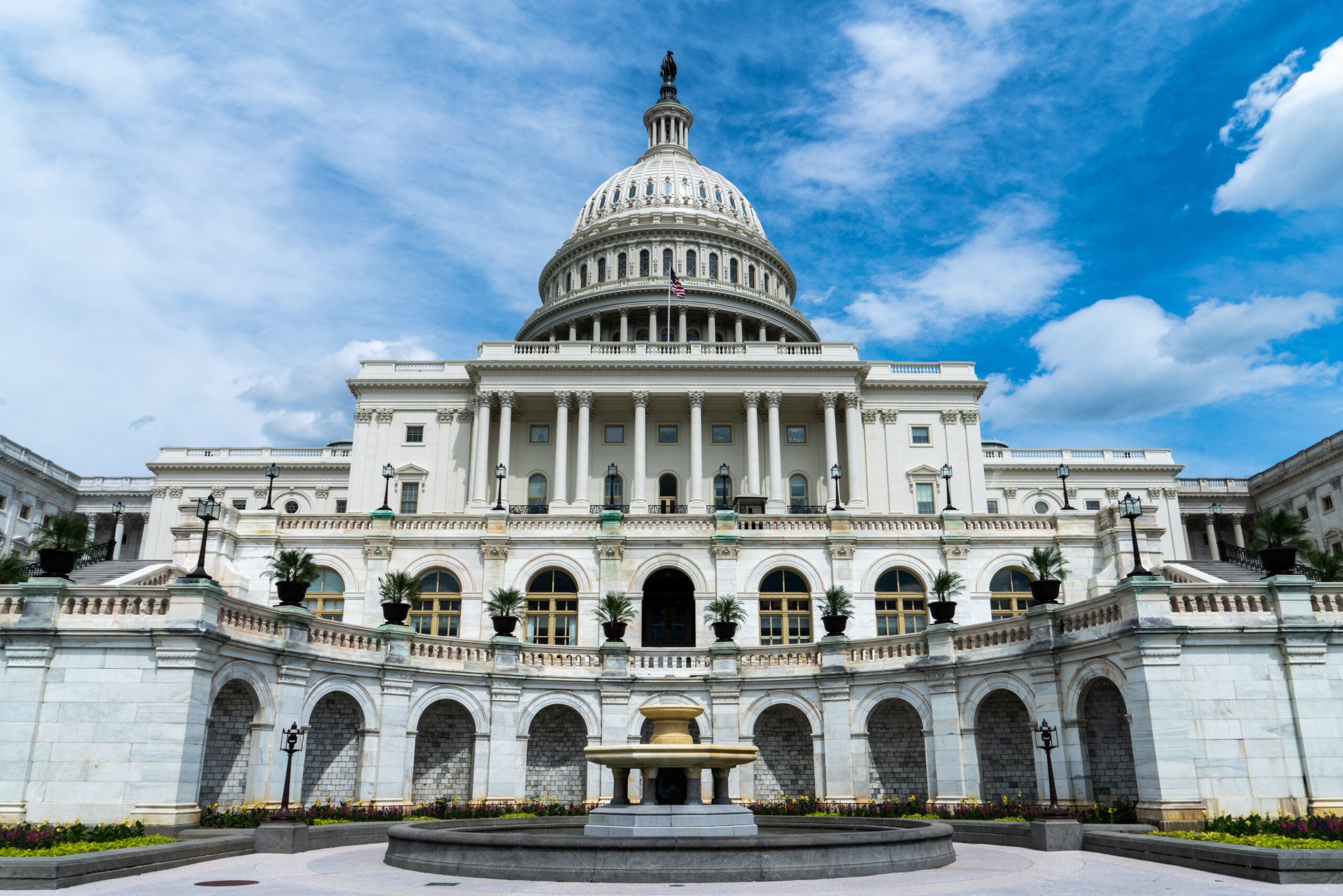 WASHINGTON — Airports Council International – North America (ACI-NA), the trade association representing commercial service airports in the United States and Canada, today released the following statement from President and CEO Kevin M. Burke in support of the bipartisan infrastructure package that just passed the Senate. The package includes $25 billion for American airports and air traffic towers – with $20 billion allocated for U.S. airports – as the industry recovers from the COVID-19 pandemic and continues to invest in measures to limit the spread of the virus.

“Airports across the United States are grateful to senators from both parties for supporting an infrastructure bill that makes a much-needed down payment to upgrade their aging facilities,” Burke said. “Chronically underfunded, U.S. airports face more than $115 billion in documented infrastructure needs over the next five years because they have struggled to make necessary improvements to terminals, runways and other critical infrastructure. As a result, these facilities have not been able to keep pace with the increasing volume of passengers and cargo. With the industry still recovering from steep losses resulting from the COVID-19 pandemic, these investments are more important than ever. We applaud members of both parties for supporting this legislation in the Senate and urge the House to pass it.”

Earlier this year, ACI-NA released its latest report on airport infrastructure needs across the United States. Check out the full report, Building the Runway to Economic Growth, here.