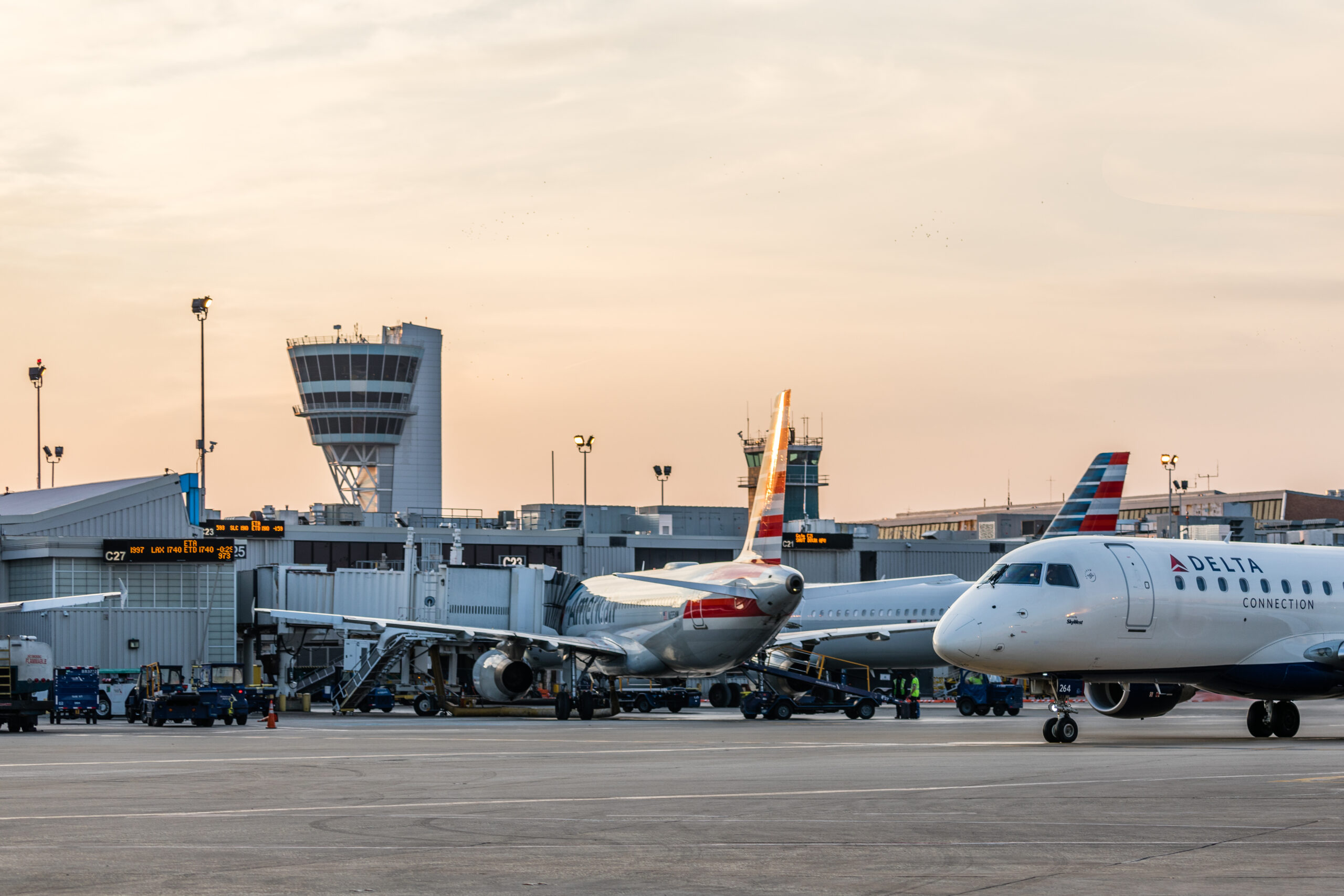 “Since the very beginning the COVID-19 pandemic, airports took important steps to help ensure the health, safety, and security of the travelling public and airport workers,” said ACI-NA President and CEO Kevin M. Burke.  “The steep and sustained decline in traffic in 2020 will have a lasting financial and operational impact as we look toward the future.  As we work towards reopening travel and international borders as soon as it is safe to do so, airports remain as committed as ever to collaborating with government and airline partners, along with other aviation industry stakeholders, for the successful restart and recovery of the broader aviation sector.”

Overall air cargo traffic increased by 2.0 percent, as a result of significant increase in domestic freight of 5.6 percent. International freight decreased by 3.9 percent.

COVID-19 has had a severe impact across our economy, but its effects have been particularly acute for North American airports. Airports have seen a dramatic decline in passenger traffic and an associated drop in revenues.  The drop in passengers – still some 90 percent in Canada – has decimated airport finances.  ACI-NA estimates the pandemic will cost U.S. airports more than $40 billion and Canadian airports more than CAD $5.5 billion in lost revenues by the end of 2021— a number that will only grow if the pandemic and travel restrictions drag on past this year.