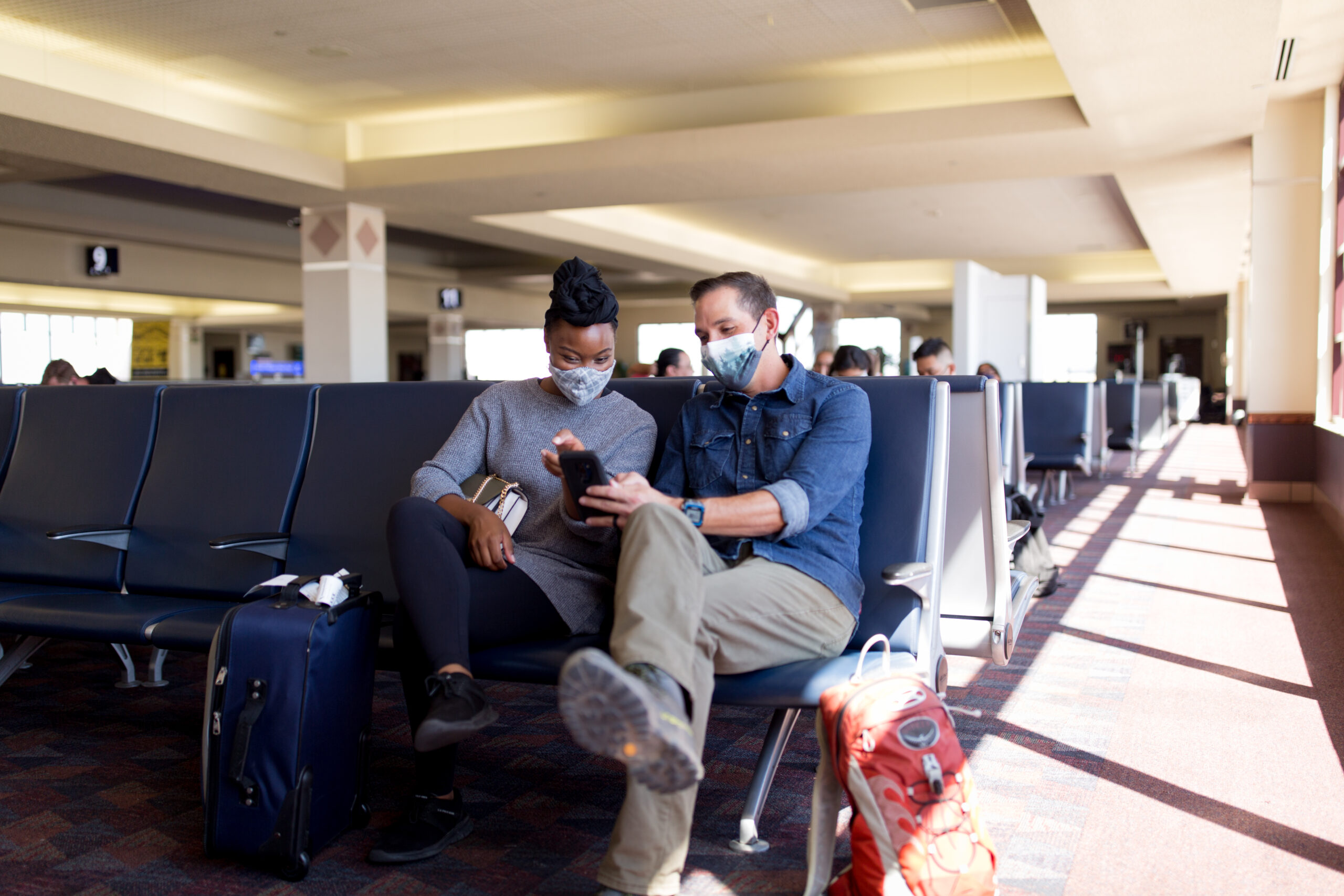 “America’s airports applaud the Biden administration’s announcement that it will soon begin to allow fully vaccinated passengers to travel to the United States,” said Burke. “We are encouraged by this latest step that responds to our request for a plan to restore international travel, which is so critical in ensuring a robust economic recovery across the aviation industry. By requiring strict safety protocols on a more individual basis, the administration has provided the aviation industry with a clearer roadmap to recovery. We look forward to continued collaboration with our government partners and industry stakeholders to ensure the health and safety of airport workers and passengers as this policy goes into effect.”