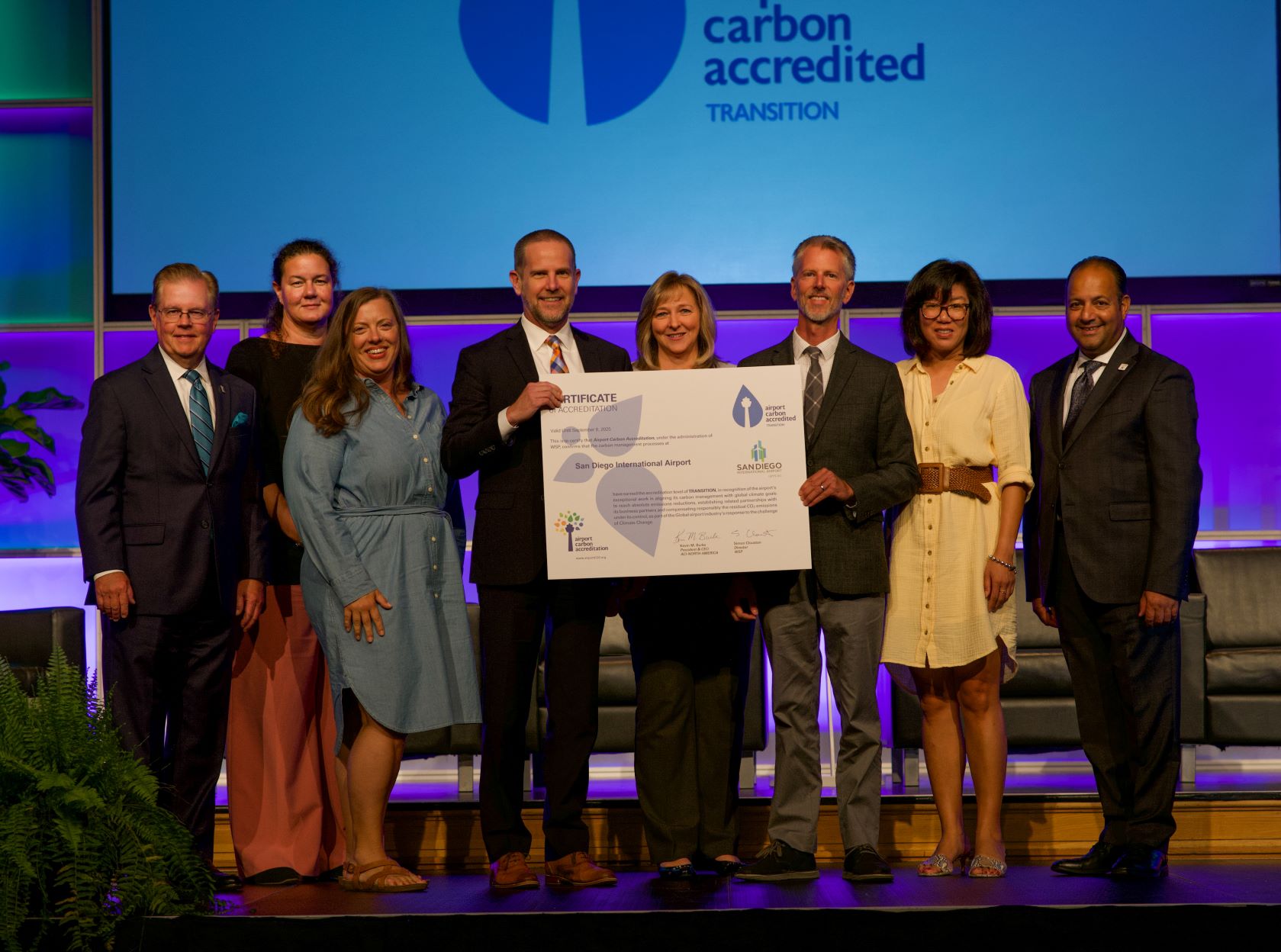 “As an ambitious industry, airports are doing their part to be good partners by promoting sustainability and environmentally responsible practices,” said ACI-NA President and CEO Kevin M. Burke. “I applaud all of these North American airports that have joined the Airport Carbon Accreditation program to lower their carbon footprint.  I look forward to the growth in the program as these airports set our industry on a path toward continued success in innovation and sustainability.”