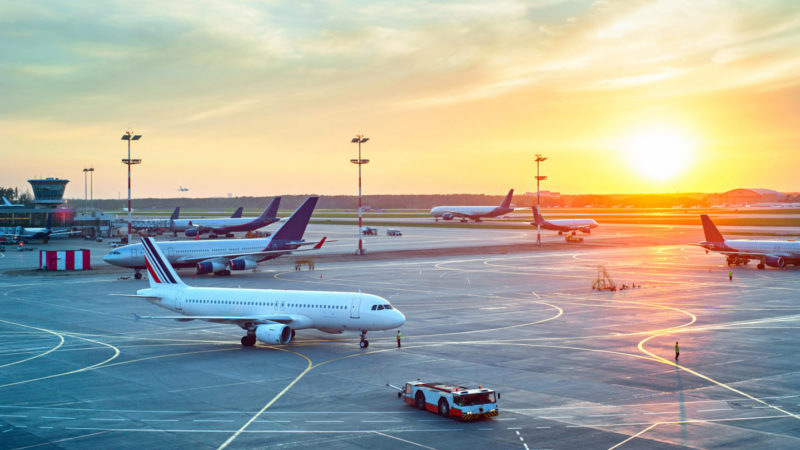 “North American airports are leaders in climate action and sustainability,” said ACI-NA President and CEO Kevin M. Burke.  “Last year, North American airports, along with airports from around the world, joined together in a commitment to achieve net zero carbon emissions by 2050.  Today’s announcement by the ICAO General Assembly further encourages the whole of global aviation to move forward in that long-term goal together.  With the political will now set at a global level, it is imperative that governments, airlines, and airports work together to follow-through on commitments to fund essential infrastructure improvements and take other important steps to fulfill this ambitious goal.”

In the United States, airports are working closely with the U.S. Department of Transportation (U.S. DOT), the Federal Aviation Administration, and other key stakeholders on climate action, including the U.S. DOT goal for net zero emissions for all U.S. aviation by 2050. Airports also look forward to working with U.S. DOT and FAA on the launch of an aviation green corridor between the United States and Singapore as announced last week by the U.S. DOT.

In Canada, airports have committed to net zero carbon emissions by 2050 and have worked with Transport Canada and signed onto Canada’s Aviation Action Plan 2030, which sets a target of securing a 40 percent reduction.