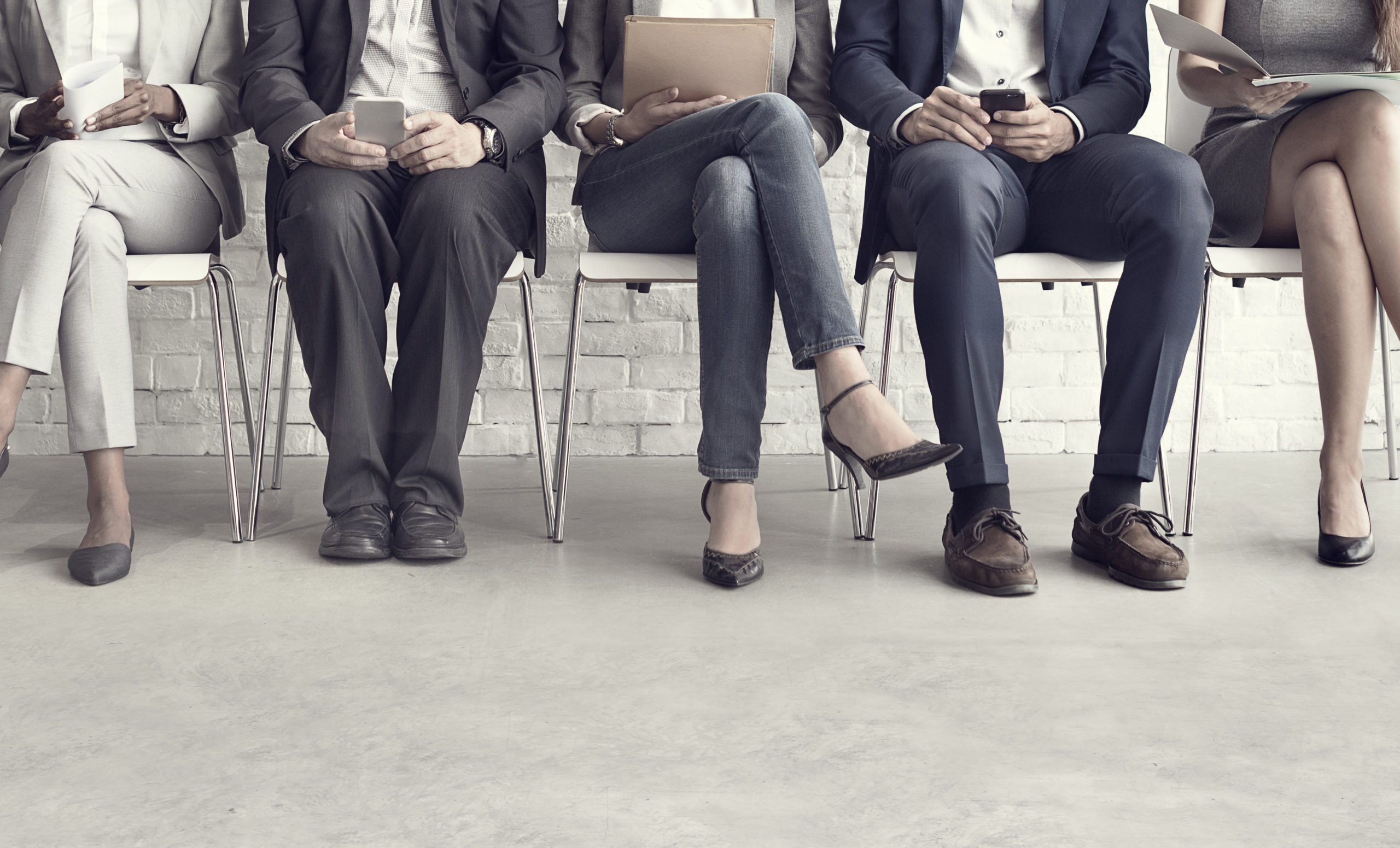 “Our industry has a strong record of success in creating opportunities,” said ACI-NA President and CEO Kevin Burke.  “Our industry is a driver of change because of our strong commitments to diversity, equity, inclusion, and belonging initiatives and we look forward to the input from our new working group to further advance our industry’s leadership.”

Despite the pandemic that nearly crippled the North American airport industry, airports have not neglected their social responsibility priorities, especially in the areas of DEI.

The North American airport industry has a strong reputation of promoting diversity, equity, and inclusion, and strengthening partnerships with their local communities.  But, this work has not been easy.  In fact, it is quite complex.  That’s why it is necessary to continue learning and listening about the work being done in this area.

The DEI Working Group will take a deep dive into our industry’s commitments to DEI issues and assist the association in developing a clear and actionable approach to one of the most important leading issues of our time.  The working group will help chart a path forward on how ACI-NA as an organization can contribute.

The high caliber of participants on the working group bring vast perspectives and represent every facet of the North American airport industry.  The group will be chaired by Tanisha Lewis, Vice President of Diversity, Inclusion and Social Impact for the Metropolitan Washington Airports Authority.  Debi Marshall, Director of Human Resources, Syracuse Regional Airport Authority, will serve as the vice chair. Danette Bewley, President and CEO of the Tucson Airport Authority will serve as the liaison to the ACI-NA Board of Directors.  Solomon Wong, President and CEO of InterVISTAS Consulting, will serve as the associates representative on the working group.

Participants on the ACI-NA DEI Working Group also include: