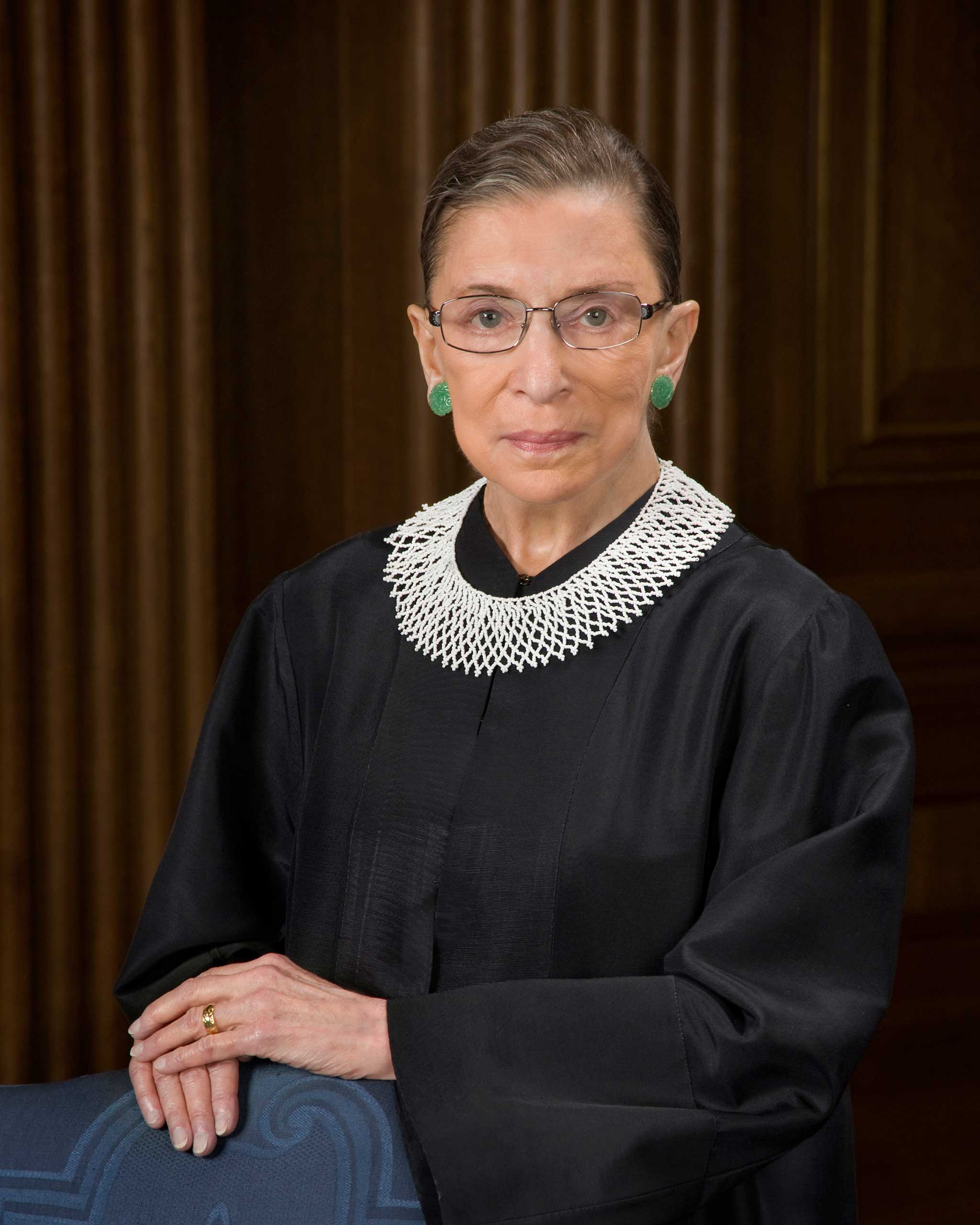 Associate Justice Ruth Bader Ginsburg was a champion of women’s rights and a leader in creating a more equitable system of justice in the United States. Her sharp intellect and fierce commitment paved the way for countless others within the legal and political landscape. Justice Ginsburg exemplified an unmatched devotion to the Constitution and the law, and her loss is one that will continue to be felt for years to come.

While Justice Ginsburg will long be remembered for her tireless advocacy and dedication to issues of justice and equality for marginalized communities, we also recognize the pivotal role she played for the airport industry in securing the rights of airport proprietors.

Just months after Justice Ginsburg was sworn-in to the U.S. Supreme Court, she authored the opinion in Northwest Airlines Inc. v. County of Kent, Michigan, 510 U.S. 353. That opinion, released January 24, 1994, was a pivotal decision within the airport proprietor rights legal cannon.

The Kent County case centered on the financial relationship between airports and the airlines utilizing airport services. Relying on the statutory language of the Anti-Head Tax Act (AHTA), the Supreme Court upheld the right of airports to charge airline fees based on a compensatory rate-setting methodology. The Court also overturned a prior Court of Appeals decision, concluding that airlines have no right to share in airport revenue generated by concessions.

Airlines mounted an immediate legislative effort to overturn the Kent County decision. However, following an airport lobbying counter-effort led by ACI-NA, and in line with Justice Ginsburg’s opinion, Congress affirmed the right of airports to use a compensatory fee methodology, and charged the Department of Transportation (DOT) with developing policies and procedures to determine the reasonableness of those fees. DOT’s Policy Regarding Airport Rates and Charges, originally published in June 21, 1996, and DOT’s fast track procedures for reviewing the reasonableness of airport fees imposed on airlines are a direct result of the Kent County decision and the legislation that followed.

The long-lasting impact of Justice Ginsburg’s 1994 opinion on the financial relationship between airports and airlines continues to be felt today. While we mourn her loss, we are grateful for her contributions to our industry.