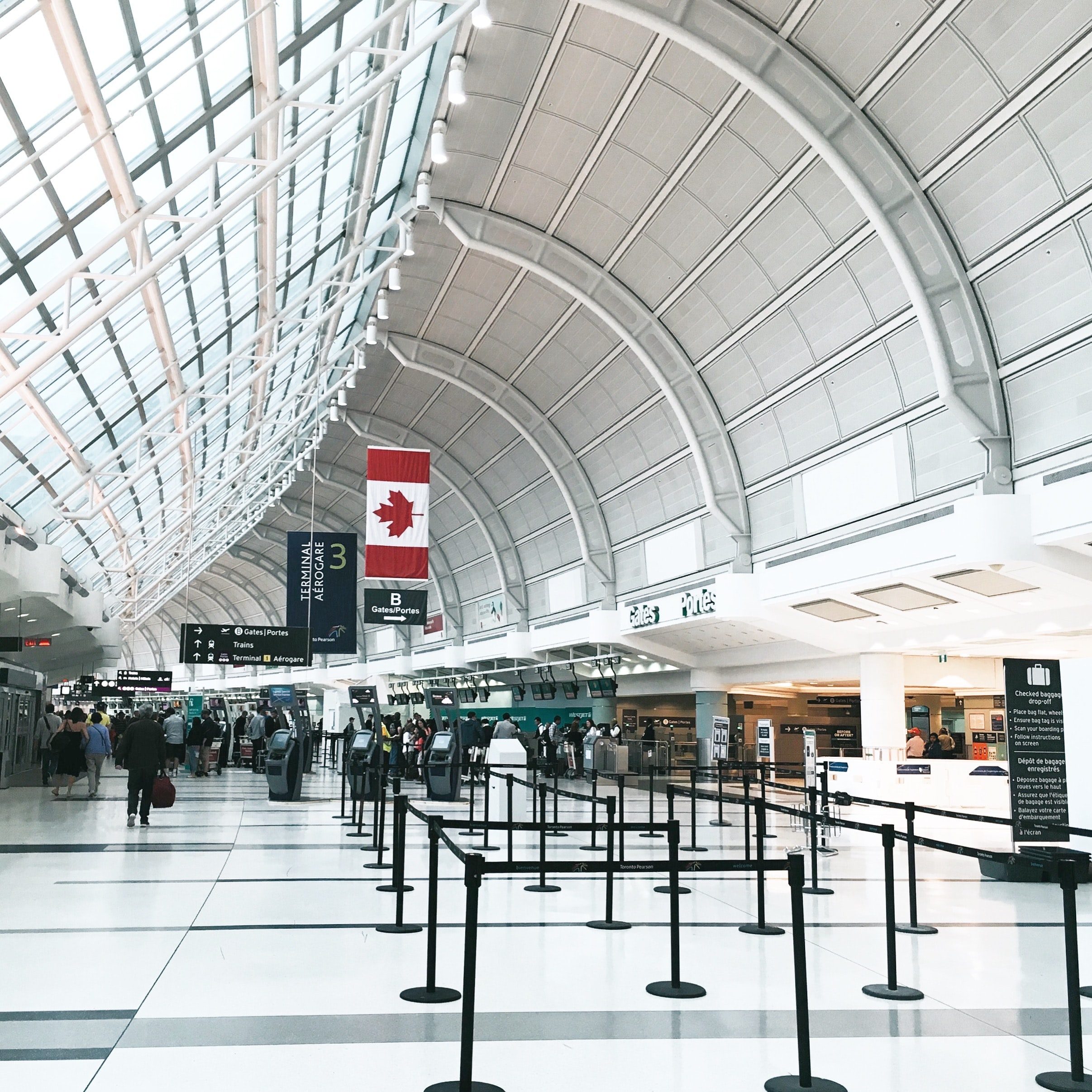 Based on preliminary assessments by the Airports Council International – North America, the Coronavirus (COVID-19) outbreak will now significantly set back Canadian airports from previously forecasted stable growth prospects. A total loss of up to $2 billion is expected in CY2020 for all Canadian commercial airports. >>

Passenger traffic volume at Canadian commercial airports is estimated to decrease by approximately 78% in the first half of 2020, which translates to about 43% for the full year compared to forecasted 2020 levels without COVID-19. In absolute terms, total passenger (both enplaned and deplaned) is anticipated to decrease by 40 million in the first half of 2020 and 66 million for the full year.

As a result of the travel advisories issued by the Canadian government, Air Canada suspended all direct flights to China in February until the end of April, all direct flights to Italy in March, and reduced flights to Korea, Japan and other affected regions. In response to lower demand, U.S. carriers have also reduced their international capacity including flights to Canada. As more provinces in Canada report increased numbers of confirmed cases of COVID-19, Canadian businesses, schools, and families are cancelling non-essential travel in the coming weeks and months. We therefore expect there will be significant downward adjustment of traffic volume in the magnitude of around 55-71% between March and June. Canadian airports with the greatest impact are the nonstop gateways that service the affected regions falling under the travel advice by the Public Health Agency of Canada, but the impact will be felt by airports of all sizes as airlines cut their schedules.