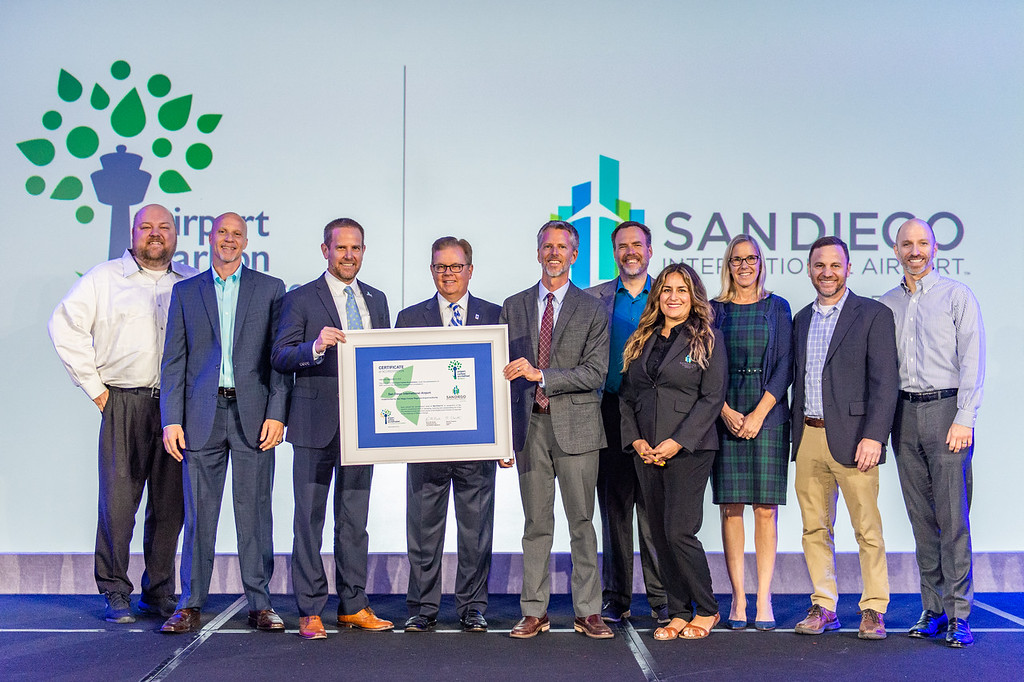 “This year marks an important milestone in our efforts to promote sustainability and strengthen our commitment to the environment,” said ACI-NA President and CEO Kevin M. Burke. “We are proud of the 47 airports who are actively lowering their carbon footprint through the Airport Carbon Accreditation program, and congratulate San Diego International Airport on achieving carbon neutral status. ACI-NA applauds these airports for their leadership on sustainability and commitment to remaining good environmental partners in their communities.”