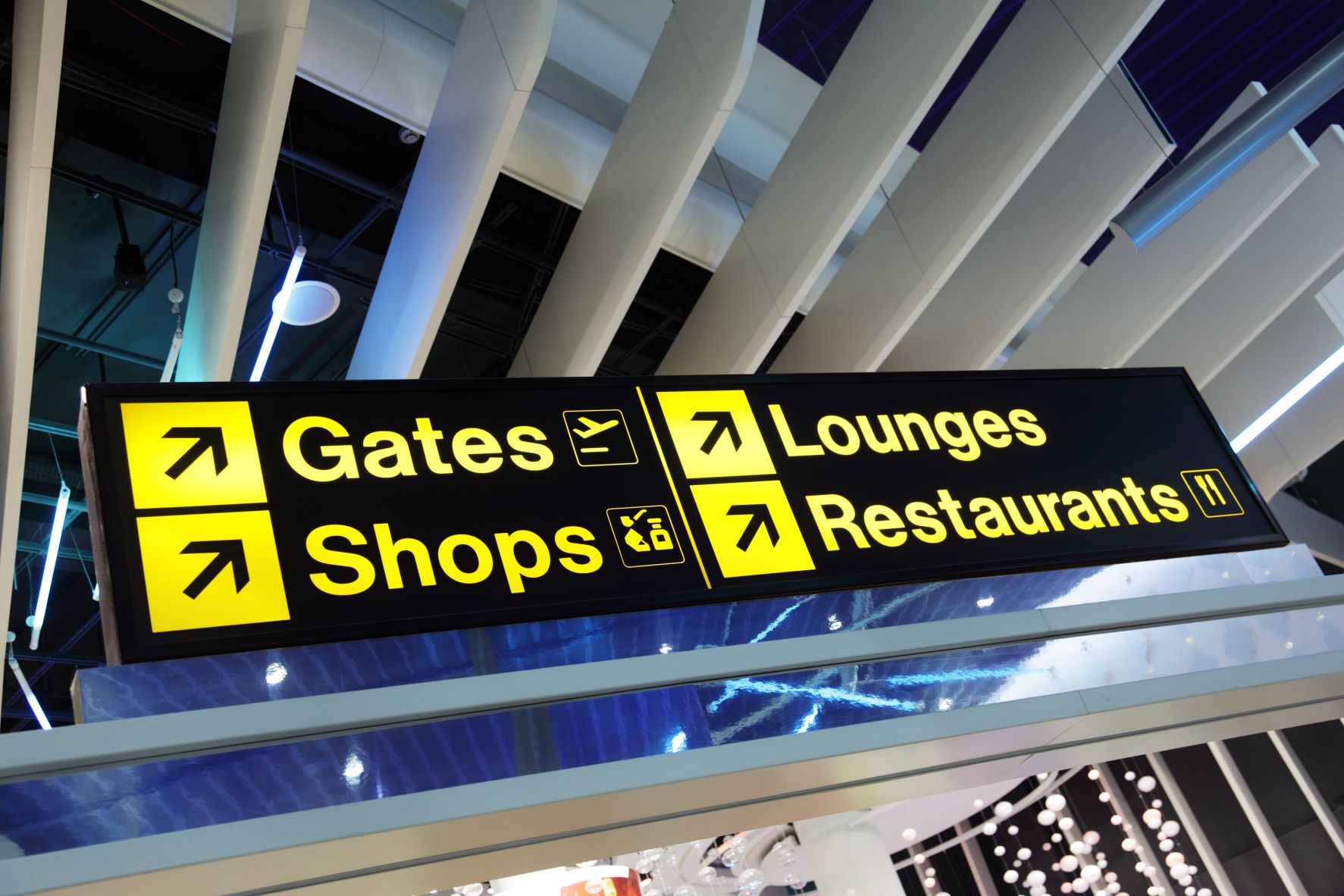 “ACI-NA and its members have long advocated for equity, diversity, and inclusion through the various programs and activities in which airport operators are involved,” said ACI-NA President and CEO Kevin M. Burke.  “This includes promoting successful Disadvantaged Business Enterprise (DBE) and Airport Concessions Disadvantaged Business Enterprise (“ACDBE”) programs.  We are pleased that DOT issued the NPRM on Part 23 as ACI-NA requested, and look forward to working with our members to submit comments on both programs.”

ACI-NA strongly supports airport DBE and ACDBE programs. Both have shown to be important tools in the toolbox to help disadvantaged members of local communities have fair and equitable access to participate in airport business opportunities.

In June 2021, ACI-NA requested that the Department of Transportation (DOT) initiate a Part 23 rulemaking to address numerous unresolved regulatory issues and modernize the ACDBE program.