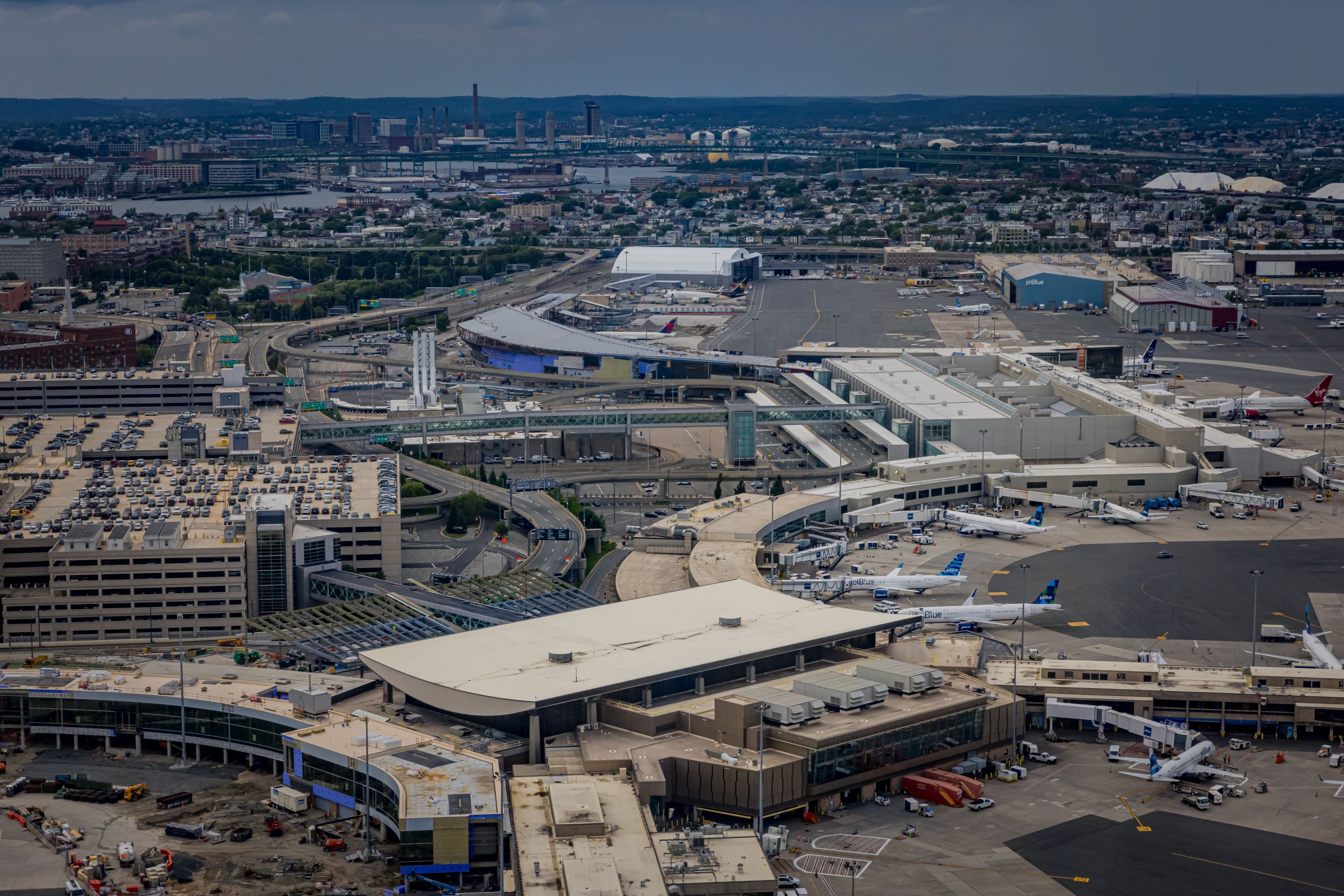 “The list of airports put forward by the FAA is largely irrelevant because the entire aviation system is about to be adversely impacted by this poorly planned and coordinated expansion of 5G service in and around airports. Despite eleventh-hour efforts to resolve obvious concerns that could have been addressed months ago, this attempt at a short-term fix does not address a number of critical uncertainties about the potentially adverse impact of 5G on certain low visibility approaches. This so-called fix will create winners and losers within the airport community, and the entire aviation system will suffer under the terms of this deal.

“Ensuring the safety and security of the traveling public is an airport’s top priority, and it is a shared priority across the entire aviation system.  Today’s announcement is just one more step towards the American traveling and shipping public bearing tremendous costs and widespread disruptions created by this attempt to address safety issues through operational restrictions and prohibitions.”