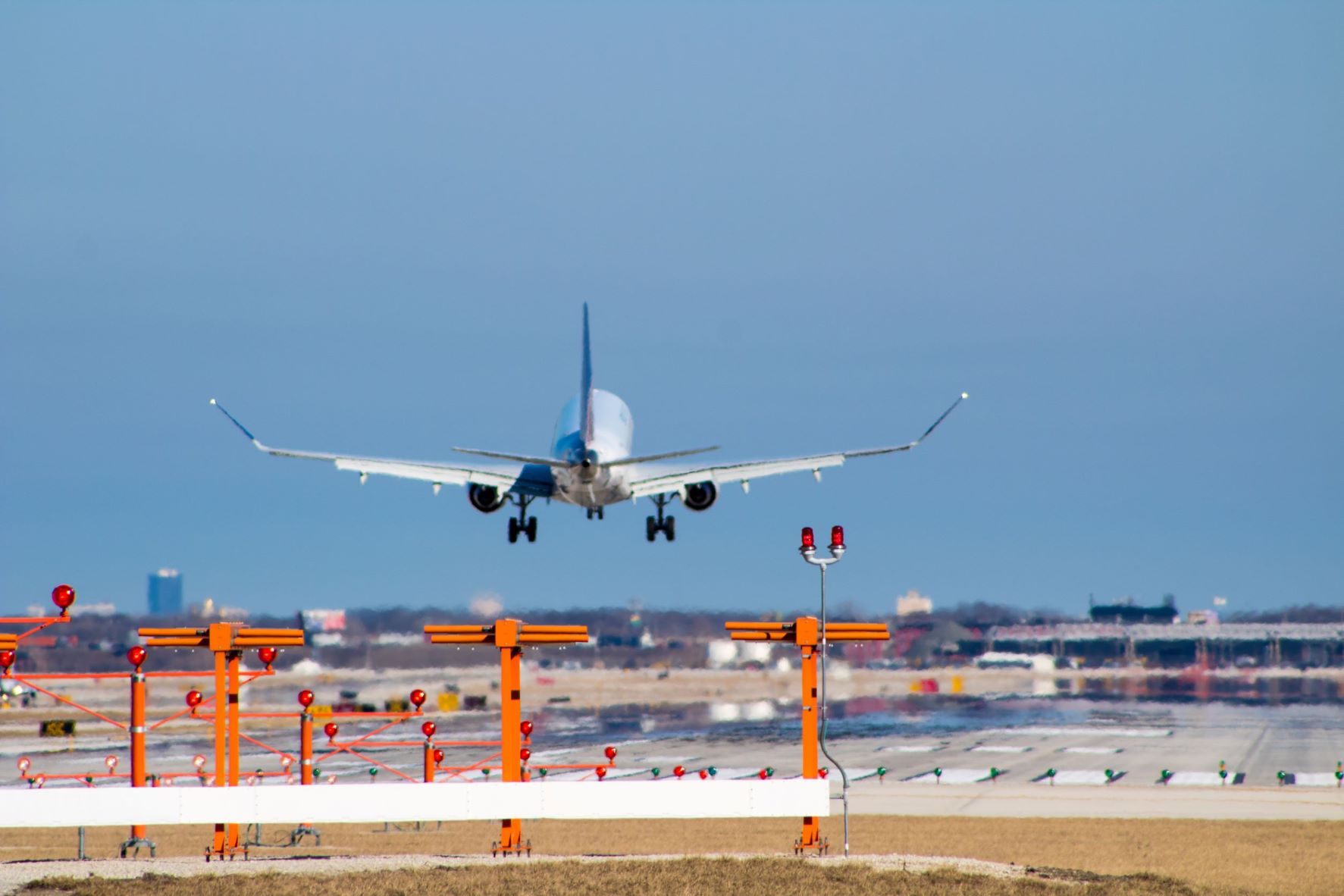 WASHINGTON – Airports Council International – North America (ACI-NA) President and CEO Kevin M. Burke today issued the following statement on the confirmation of Alan Davidson to be the Assistant Secretary of Commerce for Communications and Information for the Commerce Department’s National Telecommunications and Information Administration.  ACI-NA is the trade association representing commercial service airports in the United States and Canada.

“Mr. Davidson’s confirmation comes at a critical time as we look toward the deployment of 5G nationwide on January 19.  U.S. airports are very concerned about the impacts that C-band 5G operations will have on travelers, shippers, and communities because of uncertainty about how new operations and flight restrictions might lead to widespread disruptions when C-band 5G operations commence.  Time is of the essence and we urge Mr. Davidson to take immediate steps to bring key stakeholders together to help stave off the widespread travel disruptions passengers can begin to expect.”