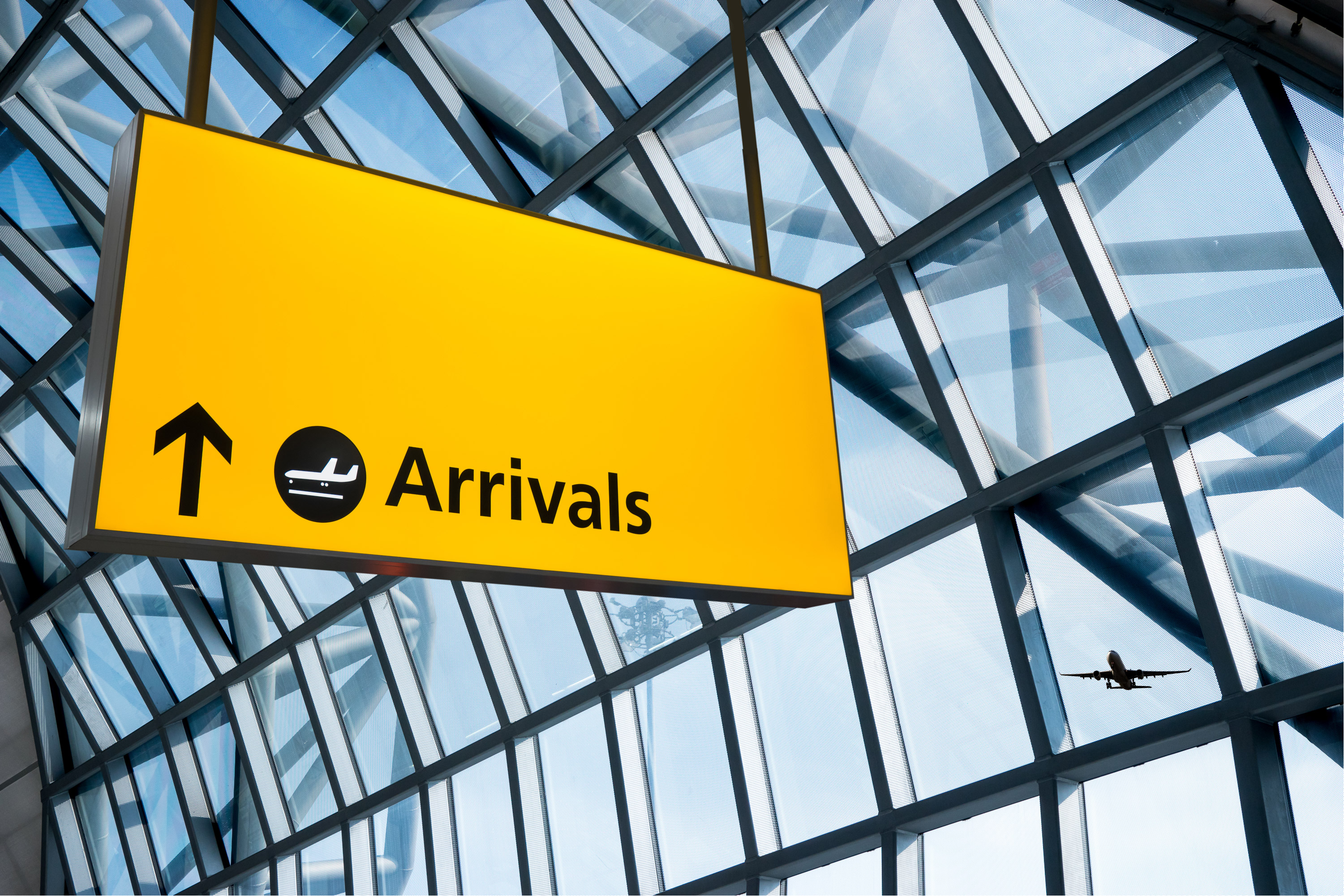 “In order to promote effective security measures and efficient passenger movements through our facilities, airports rely on collaborative relationships with the Department, the Transportation Security Administration and U.S. Customs and Border Protection,” said ACI-NA President and CEO Kevin M. Burke.  “During his time as U.S. Customs and Border Protection Commissioner, Kevin McAleenan has proven to be a collaborative and engaged leader who brings immense experience working with airports at points of entry into the United States.  We thank Secretary Nielsen for her service, and airports look forward to continuing our work with Acting Secretary McAleenan to ensure airports have the resources they need to provide safe, secure, and efficient security screening and international arrivals processes.”