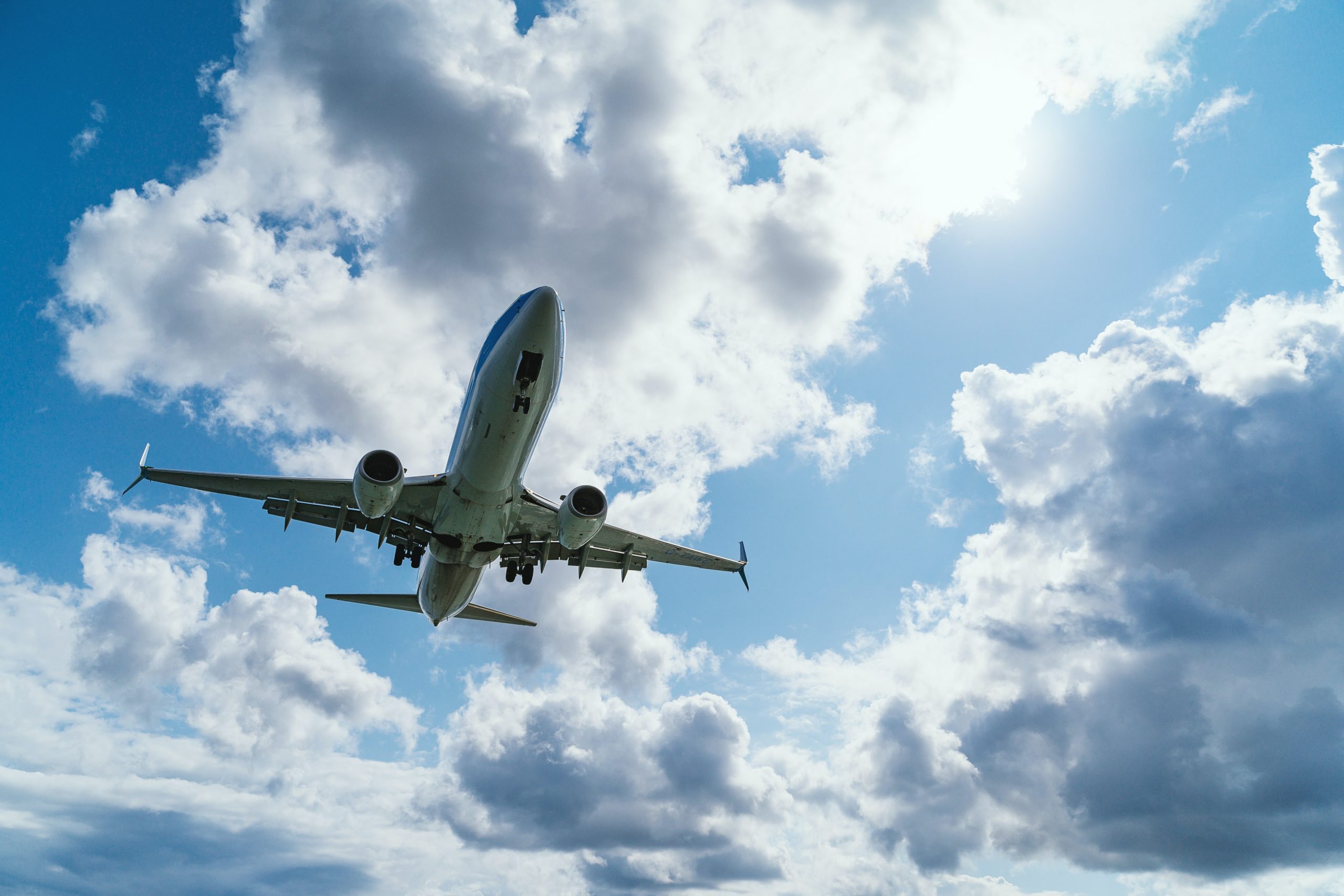 “After the devastating losses experienced by our industry in 2020, we are so pleased to see a strong rebound in 2021,” said ACI-NA President and CEO Kevin M. Burke.  “While we aren’t out of the woods just yet as our numbers have not yet rebounded beyond pre-pandemic levels, our industry’s brightest days are ahead of us.  Airports remain fully committed to working with their airline and government partners to restore and grow domestic and international air service to reconnect local communities to the world.”

After the major boost in air cargo shipping experienced in 2020, air cargo volume continued to climb in 2021.  Overall air cargo traffic increased by 12.8 percent, as a result of a significant increase in international freight of 22.3 percent while domestic freight increased by 7.8 percent.