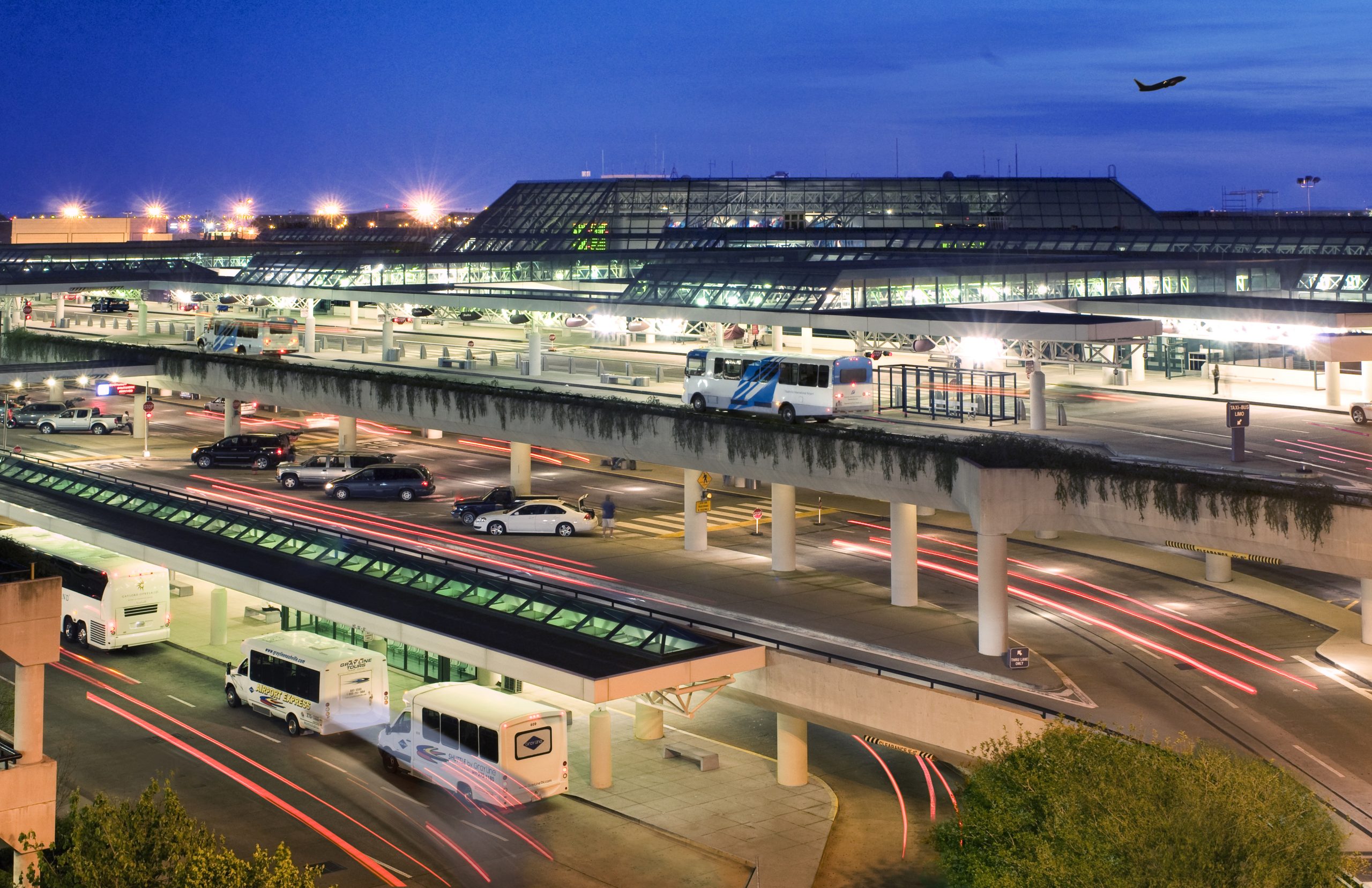 “We appreciate President Biden’s continued support for modernizing America’s airport infrastructure. We are at the start of what will be a long post-pandemic recovery. Investing in infrastructure, including providing support for the $115 billion backlog of planned airport projects, will play a key role in rebuilding our economy and ensuring we are prepared for future innovations and challenges. Since the start of the pandemic, the airport industry has worked hand-in-hand with government officials at every level to ensure the safety of our passengers and employees. We look forward to this continued partnership as we work to restore confidence in travel and make the necessary improvements to modernize our airport facilities for the future of travel.”