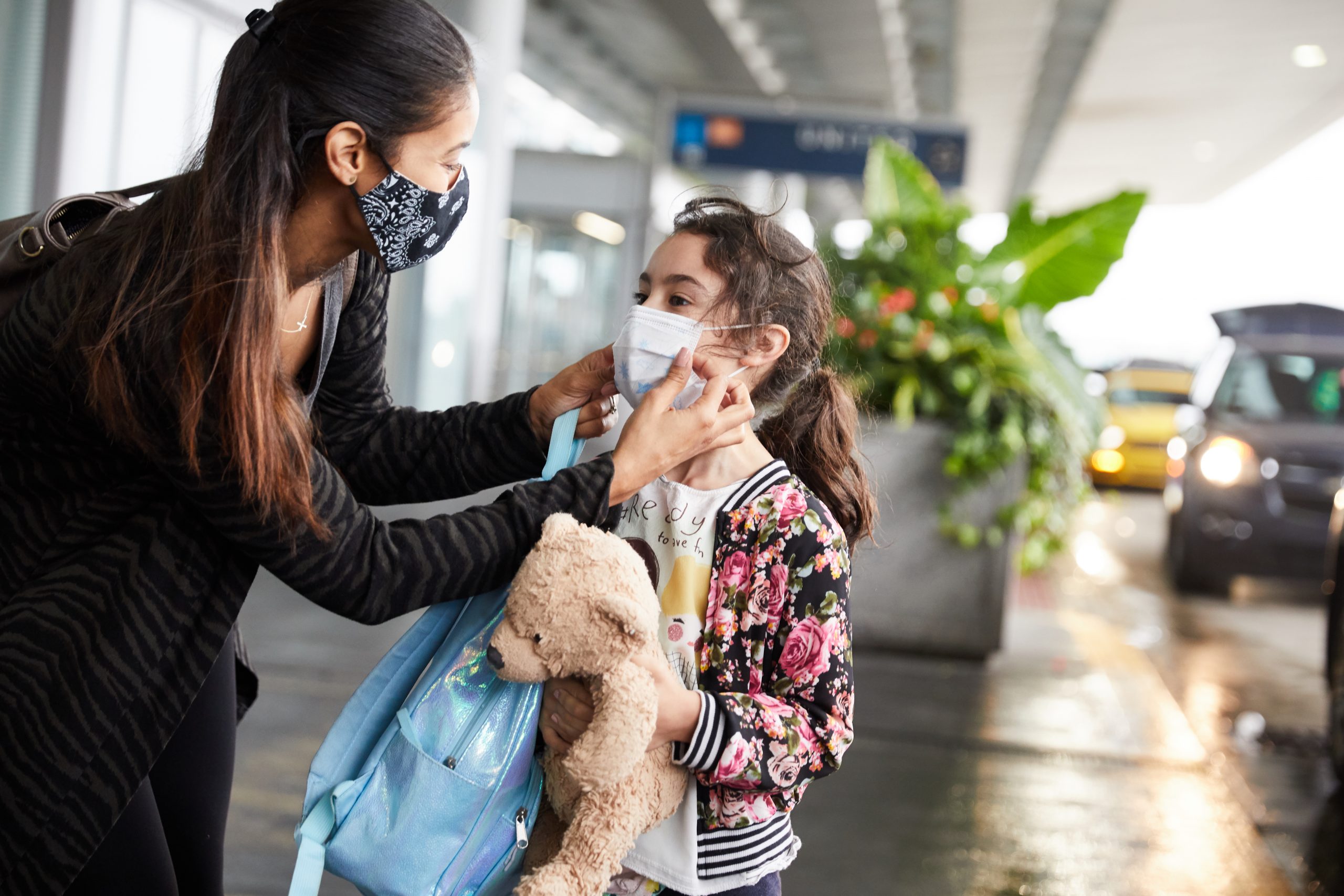 WASHINGTON — Airports Council International – North America (ACI-NA) today released the following statement from President and CEO Kevin M. Burke in support of the announcement by the Department of Homeland Security (DHS), extending the requirement that travelers wear masks during interstate travel, including when they are in airports, through September 13, 2021.

“We welcome the DHS announcement extending the requirement for passengers and workers to wear masks while they are in airports. Since its implementation in January, this requirement has provided a uniform standard in air travel, enabling our member airports to effectively implement policies that protect travelers and employees alike.

“This measure is a crucial element in providing for the health and safety of passengers and aviation workers and instilling confidence in those who work or travel through America’s airports. America’s airports are grateful for the Biden administration’s leadership in maintaining this requirement to minimize the spread of COVID-19 and ensure that the aviation industry can continue on its path to recovery.”

ACI-NA first called on Congress and the previous administration to establish a requirement for masks in May 2020 and welcomed the policy when it was announced by the Biden administration in January 2021. This extension is necessary to ensure continuity of the requirement during the public health emergency.