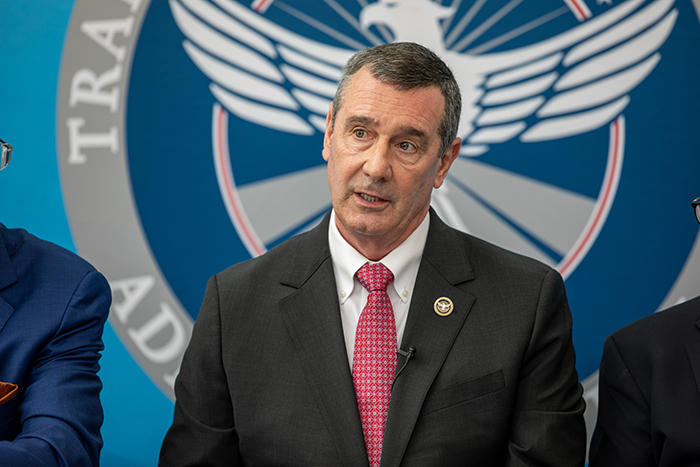 “The safety and security of passengers is the top priority of our airports, and TSA Administrator Pekoske has been a strong and effective partner in helping to achieve that goal. His strategic, innovative, and mission-focused management approach has been critical in facilitating the kind of coordination that is essential to keeping travelers safe, and we have no doubt that successful leadership will continue in his second term. ACI-NA congratulates him on his confirmation, and we look forward to continuing to work with Administrator Pekoske and his team to further enhance security and efficiency at airports across the country.”