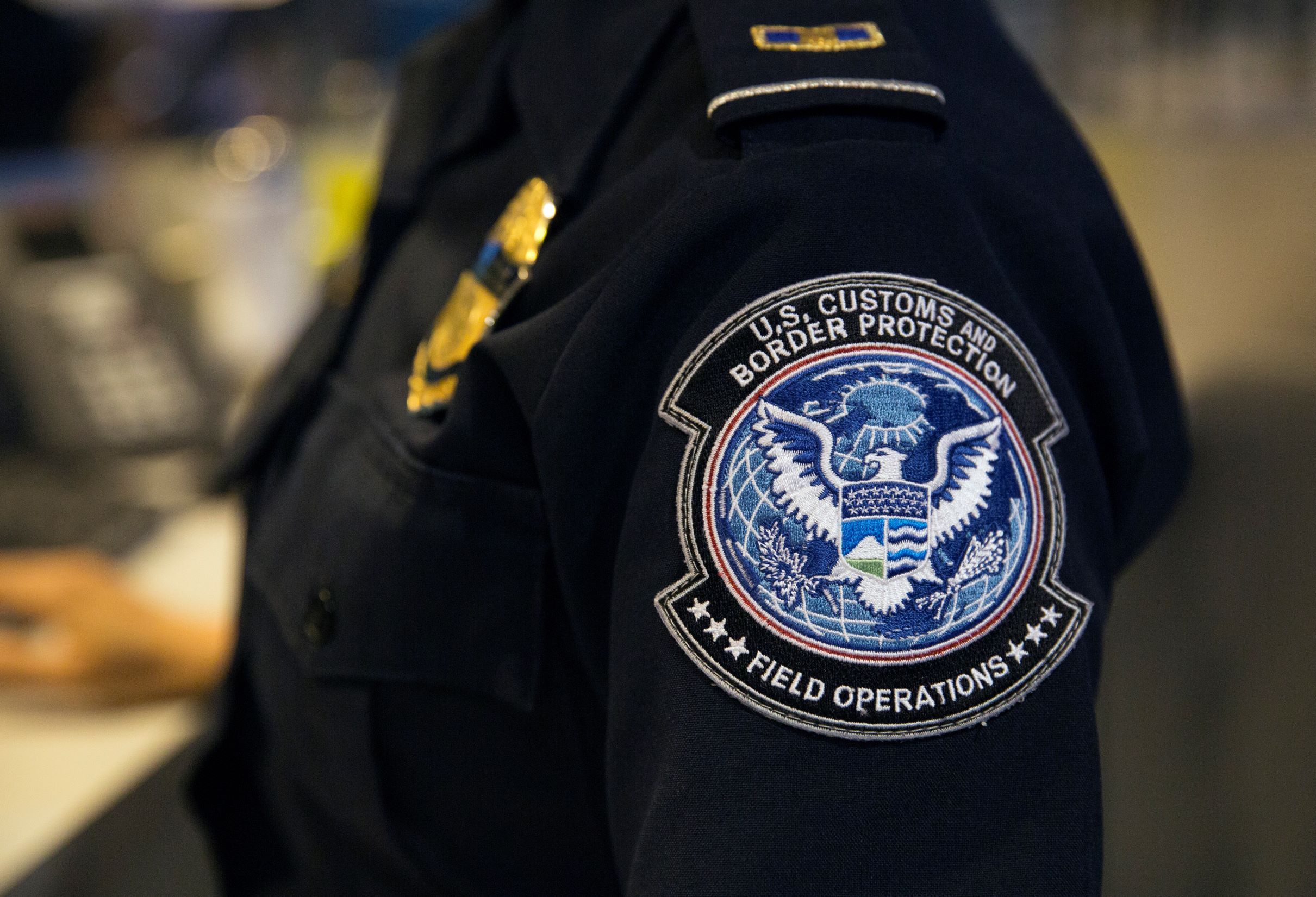 “On behalf of our U.S. and Canadian airport members, I congratulate Chris Magnus on his confirmation as commissioner of U.S. Customs and Border Protection (CBP). As the point of entry for millions of people entering the United States each year, airports on both sides of the border have always collaborated closely with CBP on a range of issues. We look forward to continuing that work with Mr. Magnus as the U.S. navigates the COVID-19 pandemic to ensure CBP has the staffing and resources it needs to provide a safe, secure and efficient process for international arrivals.”