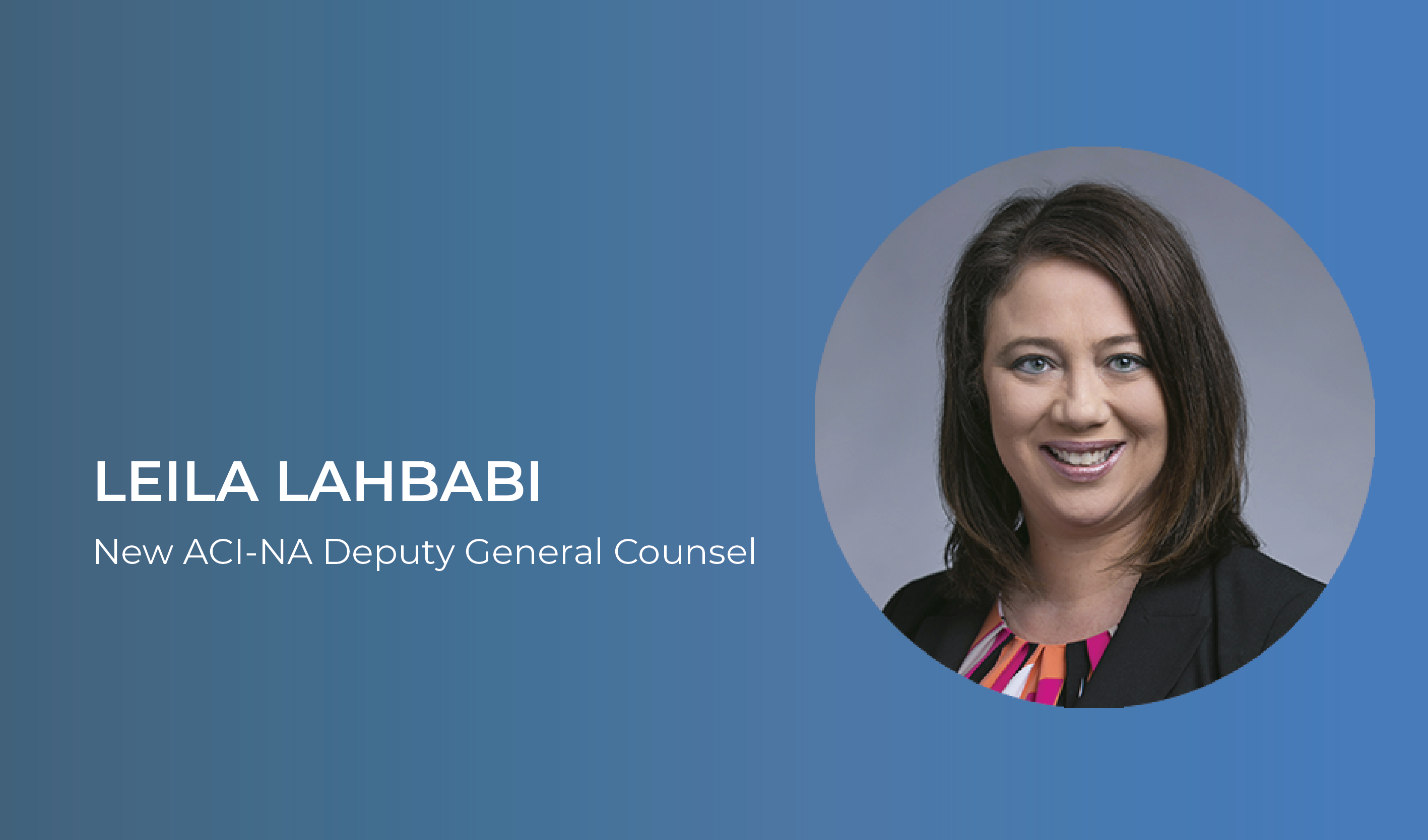 “As a knowledgeable and well-respected legal authority in the industry, Leila brings enormous value to ACI-NA and all of our members,” ACI-NA President and CEO Kevin M. Burke said. “Her advice and counsel — informed by years of experience with airports and our partners — will be an incredible value-add to the entire organization and will help guide our efforts to continue moving the industry forward. We are thrilled to welcome Leila to the team.”

Prior to her work at CLT, Lahbabi was a prosecutor for the Mecklenburg County District Attorney’s Office. She earned her J.D. and a B.A with honors in History from the University of North Carolina at Chapel Hill.