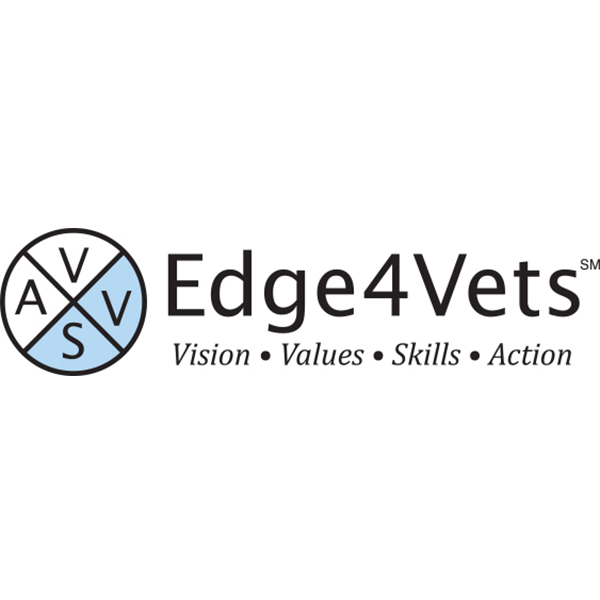 As airports strive to rebuild their workforces after the pandemic, there is no better employee than a military veteran. However, studies show that veterans need support to translate their military skills into tools for civilian success. ACI-NA continues work with the Edge4Vets program conducted by the Human Resiliency Institute at Fordham University in New York to accomplish the task.

And it’s working. The Human Resources Department at Houston Airport System (HAS) is leading in the implementation of the online Edge4Vets training for veterans in the Houston community and that is serving as platform for national expansion.

A new video, “Edge4Vets – Success Vets,” profiles two veterans, Chris Mercado and Don Konecki, who took the training at HAS, got hired, and now are performing at a high level.

Research shows that veterans bring unique skills, including a strong work ethic, a desire for responsibility and an ability to work as a team, but often because they don’t possess a strong network of contacts after separating from the military they can have a hard time breaking in.

Chris and Don talk about the frustration of applying for jobs before Edge4Vets and never hearing back – in the video Chris calls looking for a job “like being in a black hole.”

Both attest to benefits they gained from taking Edge4Vets, including instruction to identify their transferable skills from the military, support to articulate their skills in civilian terms and learning how to create a personal “PLAN4SUCCESS” for an “edge” to get hired. In addition, they talk about help they received from HAS HR staff and hiring managers who served as mentors to guide them during the training.

The Edge4Vets online course is being expanded for all airports that are ACI-NA members, and HAS is offering a SPRING 2022 workshop series beginning April 14. The program has the support of colleges in the Houston community, local veterans’ groups as well as University Aviation Association which will be participating in the national expansion of the program.

To join the network of ACI-NA airports participating in the national expansion, contact Nancy Zimini or Tom Murphy.