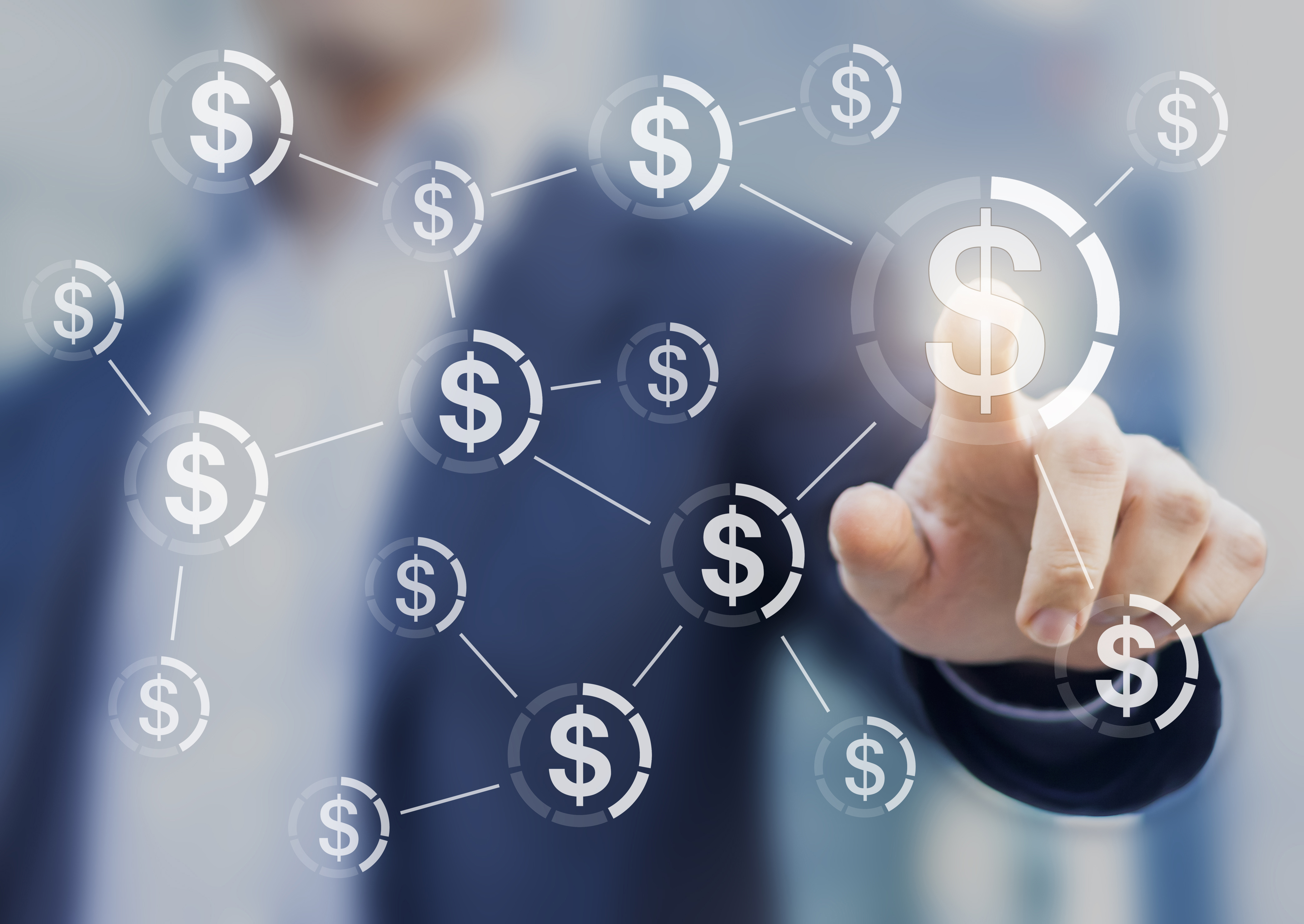 OTTAWA –  The Canadian Airports Council today welcomed the announcement of an Advisory Council on Jobs and the Visitor Economy to assist Minister of Tourism and Official Languages Melanie Joly in the development of a tourism strategy by next summer.  As a major air transport stakeholder, Canada’s airports look forward to meeting with the council to bring high-level awareness to the challenges and opportunities facing Canada’s airports and industry partners.

“Tourism is a major economic driver for Canada, a $97.4 billion industry that employs some 1.8 million Canadians, with about 194,000 direct jobs at Canada’s airports.  These are not only in Canada’s biggest cities but also in regional economic centres and small communities throughout the country,” said CAC President Daniel-Robert Gooch.  “Tourism does help every part of the country, urban and rural, and it does supports middle class jobs that cannot be easily replaced.  Many of these are in air transport and given the important role of air transport to the success of our tourism sector, an effective tourism strategy must consider the government role in addressing issues and opportunities identified by Canada’s airports and our partners in the air travel supply chain.”

The CAC has been actively engaged with the Government of Canada on several files dependent on federal action.  As outlined in the CAC’s pre-budget submission for Federal Budget 2019 next spring, these include:

About the Canadian Airports Council

The Canadian Airports Council (CAC), the voice for Canada’s airports community, has 54 members representing more than 100 airports, including all of the privately operated National Airports System (NAS) airports and many municipal airports across Canada. Canada’s NAS airports are independently operated by non-share capital corporations that reinvest all financial surpluses back into the airport for the benefit of users and the community.

Together, CAC members handle virtually all of the nation’s air cargo and international passenger traffic, and 95% of domestic passenger traffic.  They provide 194,000 direct jobs, $19 billion to the national GDP and $48 billion in direct economic activity. They also provide municipal, provincial and federal governments $6.9 billion in tax revenues each year.