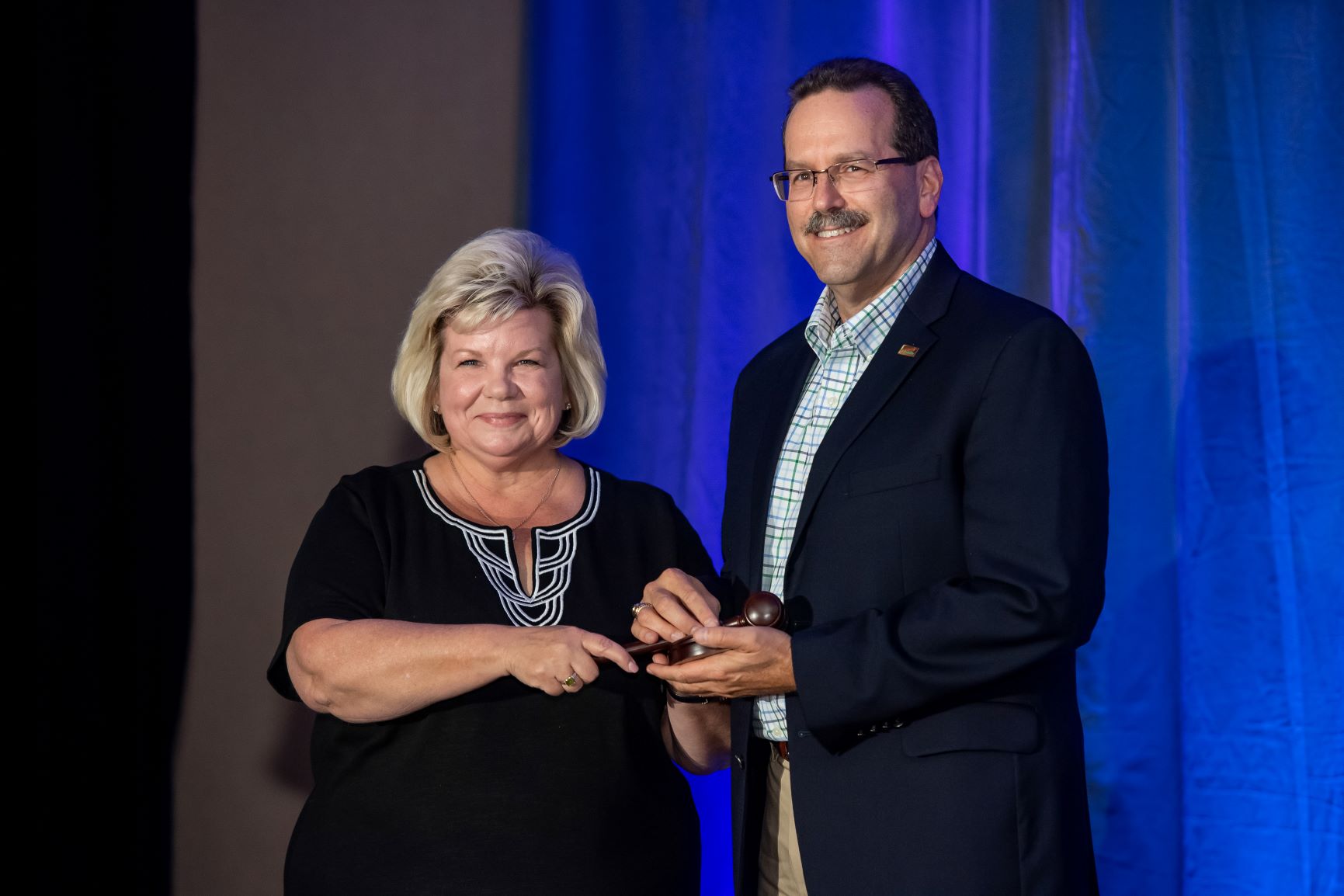 “ACI-NA remains committed to our mission to advocate policies and provides services that strengthen the ability of airports to serve their passengers, customers, and communities,” said ACI-NA President and CEO Kevin M. Burke. “Under Candace’s leadership, airports have made significant progress in advancing airport priorities and increasing our visibility in Washington and Ottawa. We appreciate her dedication to our association and the airport industry.”

“Though airports have made recent progress, our work is far from over,” continued Burke.  “As the executive director of one of North America’s fastest growing airports, Lew will bring broad industry expertise and a deep understanding of the unique challenges our industry faces. We look forward to further advancing the airport industry under his leadership.”

“ACI-NA continues to serve our industry well as the premier trade association representing the commercial airport industry in North America,” said Bleiweis.  “The value of the relationships ACI-NA has with our elected officials and government regulators cannot be measured.  I look forward to continuing that important work with my industry colleagues to advance airport priorities and promote the many positive benefits that airports bring their communities every day.”

Bleiweis has more than 30 years of experience in the aviation industry with the majority of his time focused on airport management, including areas of properties, operations, maintenance, purchasing, and risk management.

He has been with the Greater Asheville Regional Airport Authority since 2008, and has led the organization since 2009.  During his tenure, he has grown the organization from a non-hub airport to a thriving small hub airport with over one million passengers and increased the airport’s fund balance from just over $7 million to $31 million, while overseeing more than $100 million in capital expansion projects.  Prior to joining Asheville, Bleiweis held leadership positions at the Louisville Regional Airport Authority, the Kansas City Aviation Department, and the Roanoke Regional Airport Commission.

In addition to welcoming a new Chair, ACI-NA also announced the election of several new Board members and Policy Council members, including: