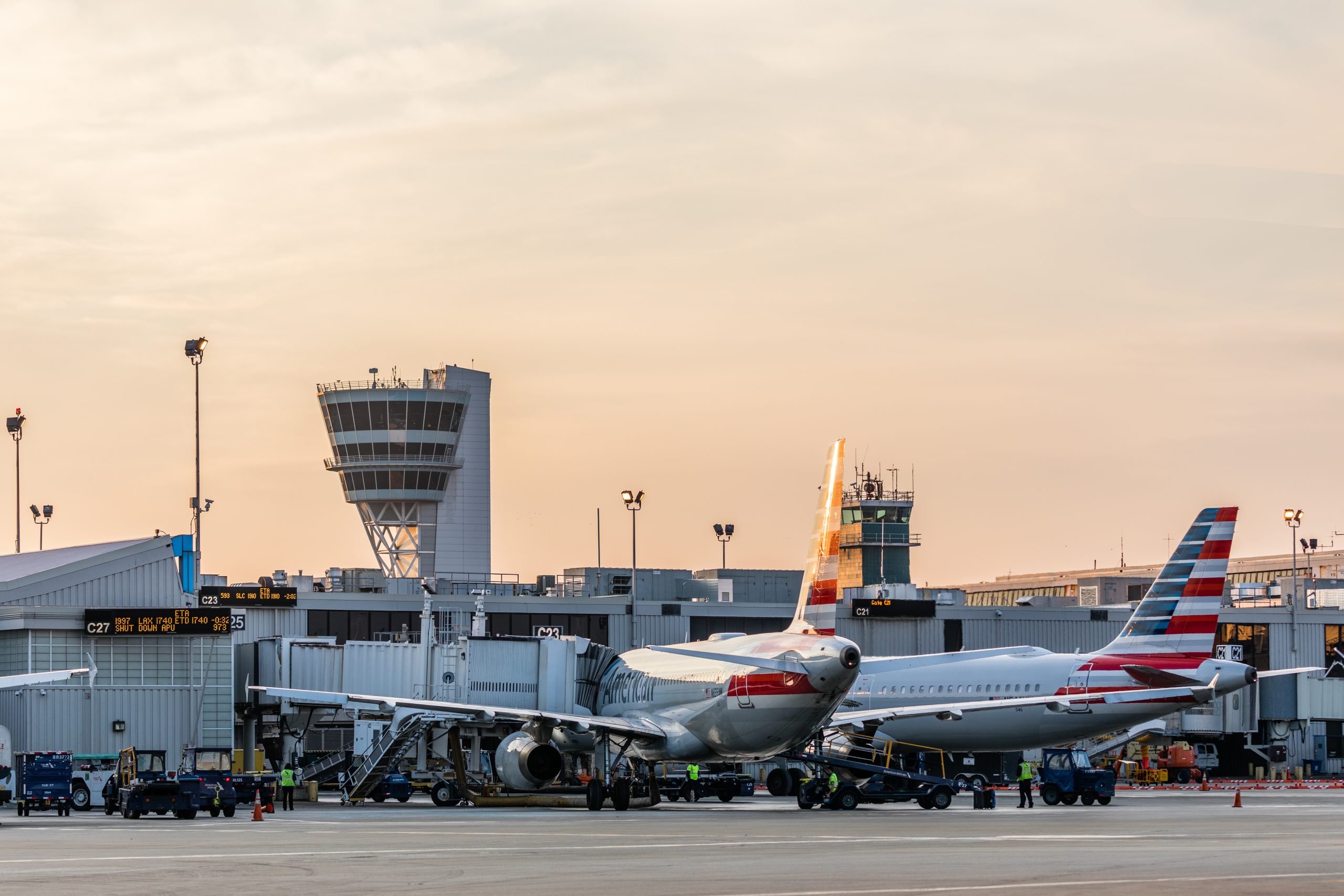 “Investments in aviation infrastructure are crucial for our industry to recover from the COVID-19 pandemic, so we strongly support Representatives Blumenauer and Amodei’s bill to modernize American airports,” Burke said. “Airport infrastructure has been underfunded for years, creating a backlog of at least $115 billion in planned and much-needed projects over the next five years. The COVID-19 pandemic has had a devastating impact on airport revenue, forcing many airports to defer projects beyond the five-year window. Relying on a user-pays model that enjoys bipartisan support is the best way to fund airport infrastructure in the future.”

“Giving airports the ability to adjust their user fees – which has not happened in more than 20 years – would allow them to be responsive to local circumstances and travel trends,” Burke continued. “User fees also have a great multiplier effect by opening better access to vital capital in the bond market. Getting to work on these critical infrastructure projects could yield immediate benefits for local economies around the country, which would be a big win for passengers and the hundreds of American communities that depend on airports for economic growth.”

ACI-NA recently released its latest report on airport infrastructure needs across the U.S. Check out the full report, Building the Runway to Economic Growth, here.