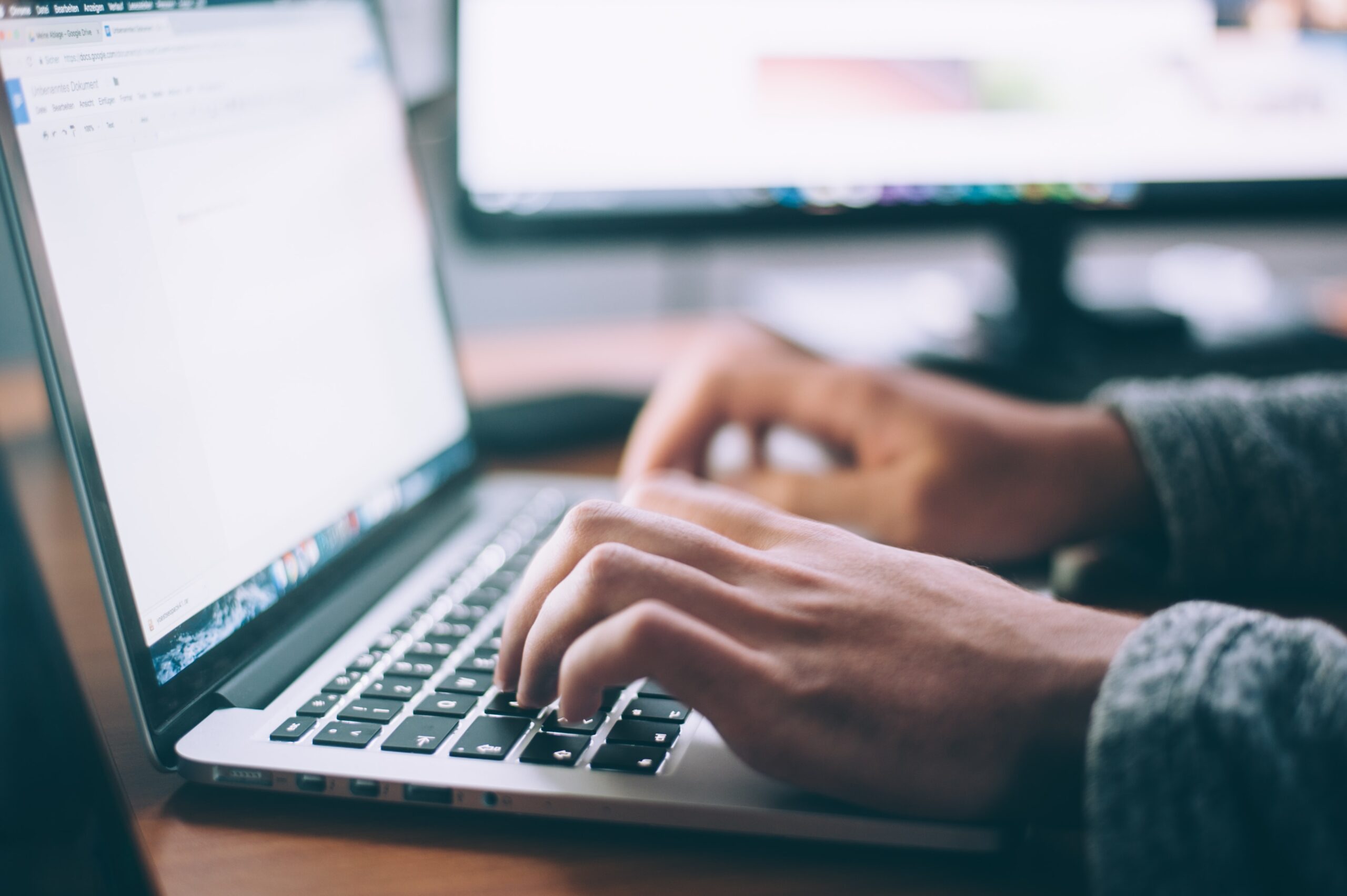 “The COVID-19 pandemic has brought on a challenging year for airports across North America. With travel around the world dropping dramatically, our airports are struggling to meet their financial obligations,” said ACI-NA President and CEO Kevin M. Burke. “Despite the challenges, I am proud of the unique and creative steps this year’s winners have taken to ensure financial stability in a time of economic uncertainty. I congratulate each of them on this remarkable accomplishment.”

As Chief Financial Officer, Greg Richardson has helped ensure the Atlanta airport’s financial security and flexibility in adapting to challenges brought by COVID-19. Richardson rose to the challenge developing and negotiating the airport’s current 20-year Airline Use and Lease Agreement where gross receipts from airlines increased by 44.2 percent, or $90 million, from the agreement’s adoption through fiscal year 2019. Richardson also helped implement a controls/savings approach that has generated expense savings of approximately $72.8 million over the past three fiscal years. Under Richardson’s leadership, Hartsfield-Jackson has held its status as North America’s most efficient airport, and despite the challenges posed by COVID-19, the airport ended fiscal year 2020 with unrestricted cash of approximately $757 million. He is an active participant with the ACI-NA Finance Committee Steering Group and the ACI World Economics Standing Committee. In addition to his role at the Atlanta airport, Richardson has worked to raise more than $100,000 in funds for the Haitian Timoun Foundation’s summer camps for underserved Haitian children. The judges selected Richardson because of the breadth of responsibilities at ATL, plus his extensive contributions to both the airport industry and various charities.

With more than 28 years of experience in the aviation industry, Randy Bush has helped ensure that the Columbus Regional Airport Authority has a strong financial footing. He has also focused on cost containment and revenue development to enhance the fiscal stability of the Airport Authority. Recently, Bush helped facilitate a $95 million CFC bond deal to fund the construction of a new CONRAC facility. He helped negotiate a new airline use and lease agreement effective on January 1, 2020. Bush also helped ensure the Airport Authority is positioned to navigate the impacts of COVID-19 by securing access to a $75 million revolving credit facility if and when needed. Bush also worked closely with the Airport Authority’s development team on the sale and development of excess land with the goal of creating an endowment through the sales that will enable the airport to become more self-sufficient. Bush’s many years of experience have also made him stand out as an exceptional leader with many contributions to the ACI-NA Finance Committee.

As Chief Financial Officer and Vice President of Corporate Services, Denean Robinson implemented strategic initiatives that allowed Fort McMurray International Airport to navigate challenging market conditions. Robinson designed and implemented a Financial Restructuring Plan at the airport after declines in traffic volumes, which resulted in productivity increases as well as operational cost savings of nearly 24 percent. In 2019, she helped the airport receive a grant that fully funded their $15 million runway rehabilitation project. Construction recently began in June. Most recently, Robinson implemented a new budgeting and forecasting tool that has helped the airport respond to COVID-19. The tool allows the airport to quickly respond to adjustments in flight schedules and provide updated revenue forecasts. The judges selected Robinson for this award because of the many examples of strong leadership through her work at the airport, especially during challenging times. Outside of her work at Fort McMurray International Airport, Robinson is the Treasurer of the Fort McMurray Chamber of Commerce Board of Directors and is a member of the Canadian Airports Council Finance Committee.