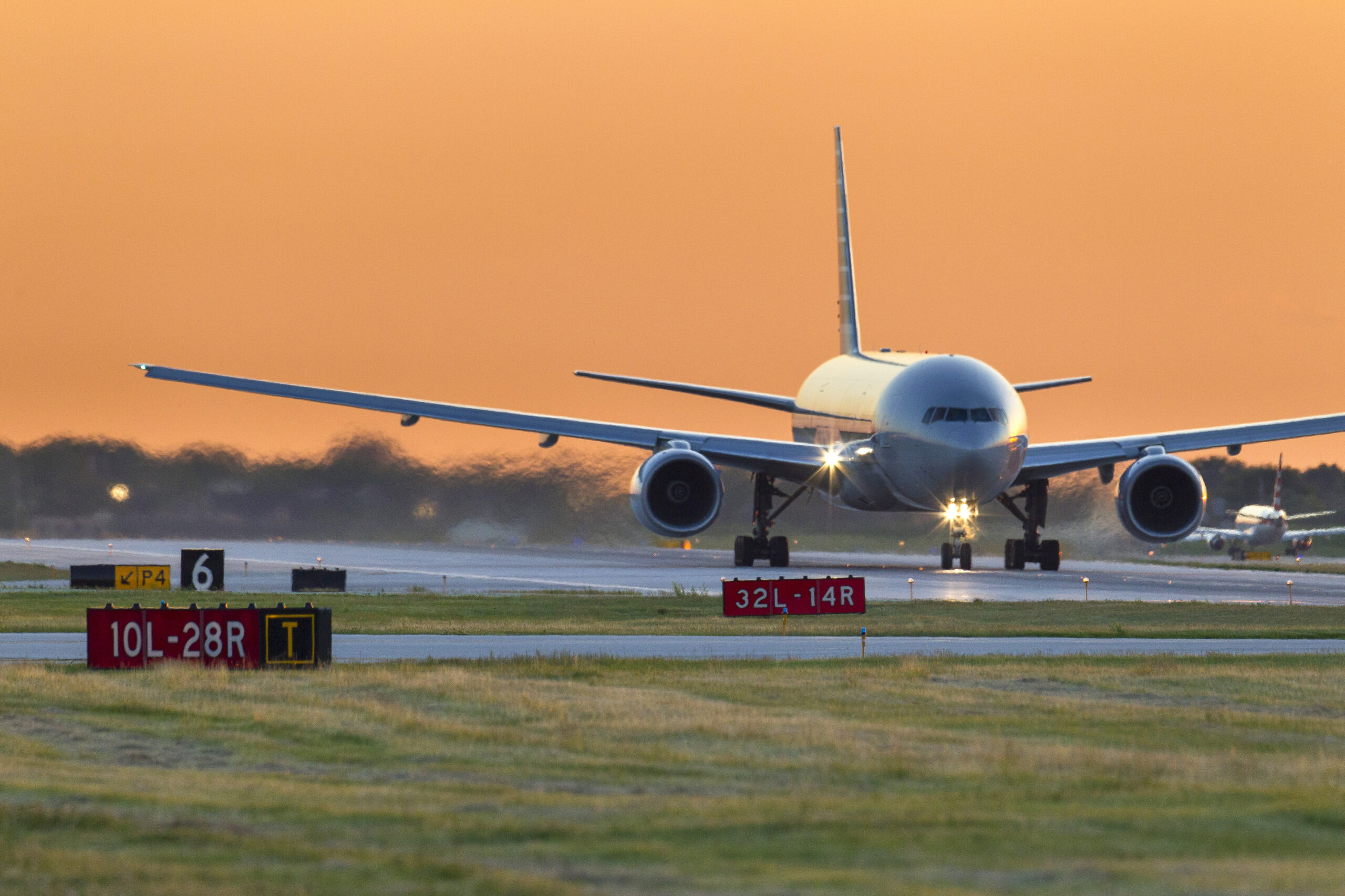 Deborah Flint, President and CEO of the Greater Toronto Airports Authority, was elected to the ACI-NA Board of Directors. Kevin Dolliole, Director of Aviation at Louis Armstrong New Orleans International Airport, was elected to serve as the chair of ACI-NA’s Board Finance Committee.

“ACI-NA’s mission is to serve as the Voice of Airports® in Washington and Ottawa and be a strong advocate for airport industry priorities,” said ACI-NA President and CEO Kevin M. Burke. “Deborah and Kevin bring vast industry expertise. I look forward to working with them as we address the unique challenges our industry faces during this pivotal time.”

In addition to her new role on the ACI-NA Board of Directors, Flint also serves as a member of the Canadian Policy Council. Flint joined the Greater Toronto Airports Authority as President and Chief Executive Officer in February 2020, following more than four years as CEO of Los Angeles World Airports and 24 years serving in executive roles in the aviation industry.

“I’m honored to have been elected to the ACI-NA Board of Directors and count my fellow Board members as respected colleagues and leaders of the next era in aviation,” said Flint. “Airports in Canada and the US are at a pivotal point where our actions will have far-reaching implications for the industry’s recovery, and for the recovery of our respective economies. As the CEO of Canada’s largest airport and the fourth-largest port of entry by air into the US pre-COVID, I’m looking forward to developing innovative approaches that will move us forward as an industry.”

Dolliole was elected to the ACI-NA Board of Directors in 2020 and now serves as chair of the Board Finance Committee. The Board Finance Committee acts on behalf of the ACI-NA Board to oversee financial controls, investment practices and to assist staff in the development of ACI-NA’s annual budget. In his new role, Dolliole also becomes a non-voting member of ACI-NA’s executive committee.

“ACI-NA plays an invaluable role in advocating for airports across North America, and I am honored to be elected by my peers to serve as the Board Finance Committee Chair during such a critical time,” said Dolliole. “I look forward to working with the ACI staff to help ensure the organization maintains a sound financial position so they can continue the important work they do for the aviation industry.”

Paul Bradbury, Airport Director at Portland International Jetport, and Andrew Rountree, Vice President of Finance and CFO at the Metropolitan Washington Airport Authority, were also appointed to serve on the Board Finance Committee.