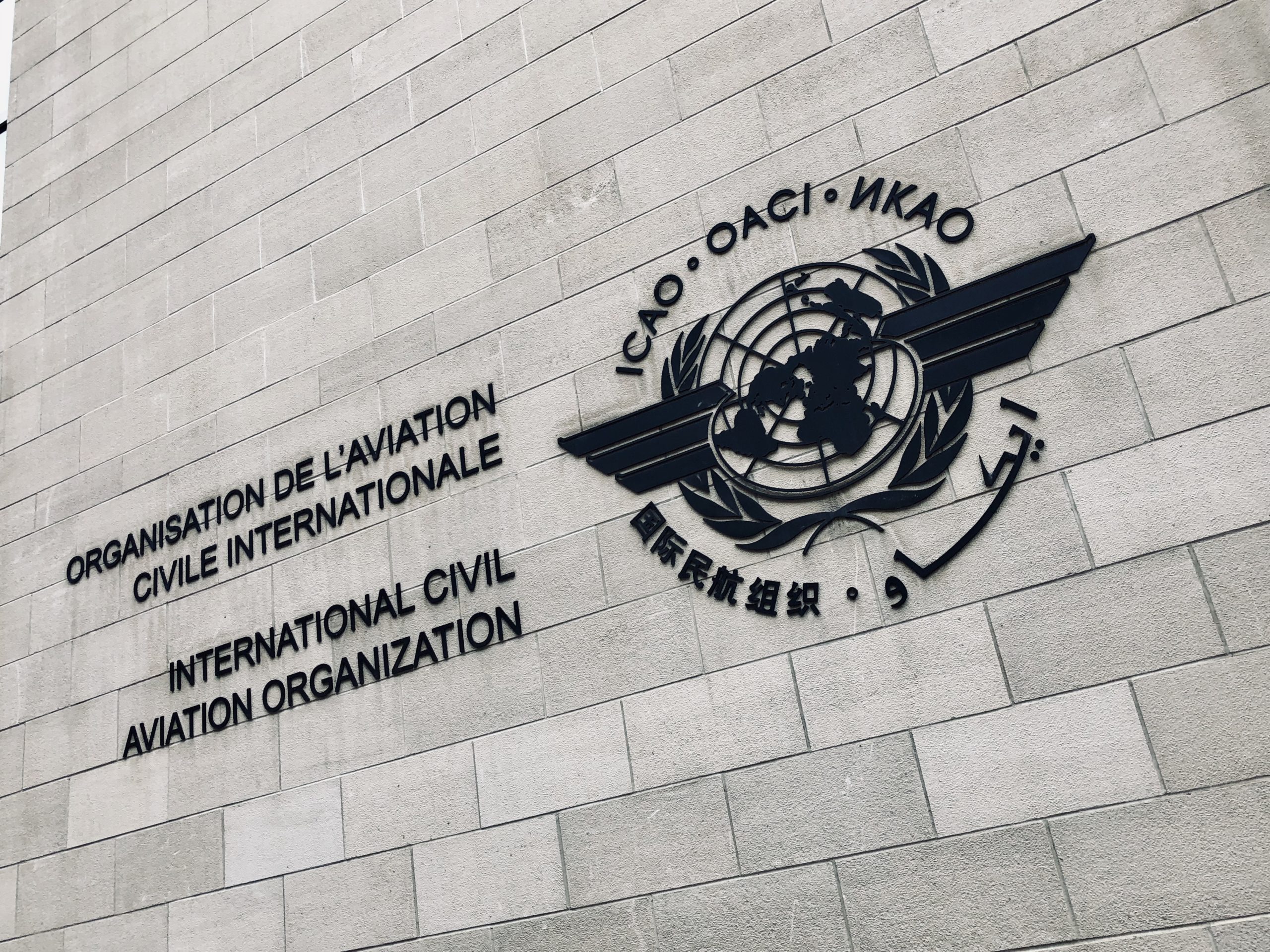 WASHINGTON – Airports Council International-North America (ACI-NA), the trade association representing commercial service airports in the United States and Canada, today congratulated Chesley Burnett “Sully” Sullenberger on his nomination to be the next ambassador for the United States to the International Civil Aviation Organization (ICAO).

“Given the global nature of the air travel industry, the International Civil Aviation Organization (ICAO) has been an essential forum for international collaboration on the best ways to mitigate the spread of COVID-19 and help ensure the health, safety, and security of the traveling public,” said ACI-NA President and CEO Kevin M. Burke. “Airports congratulate Captain Sullenberger on his nomination to serve as the next U.S. ambassador to ICAO and we look forward to working with him as we turn towards recovery and the reopening of international borders. His expertise in safety and security will be incredibly valuable to the important work ICAO will do in the coming months and years.”