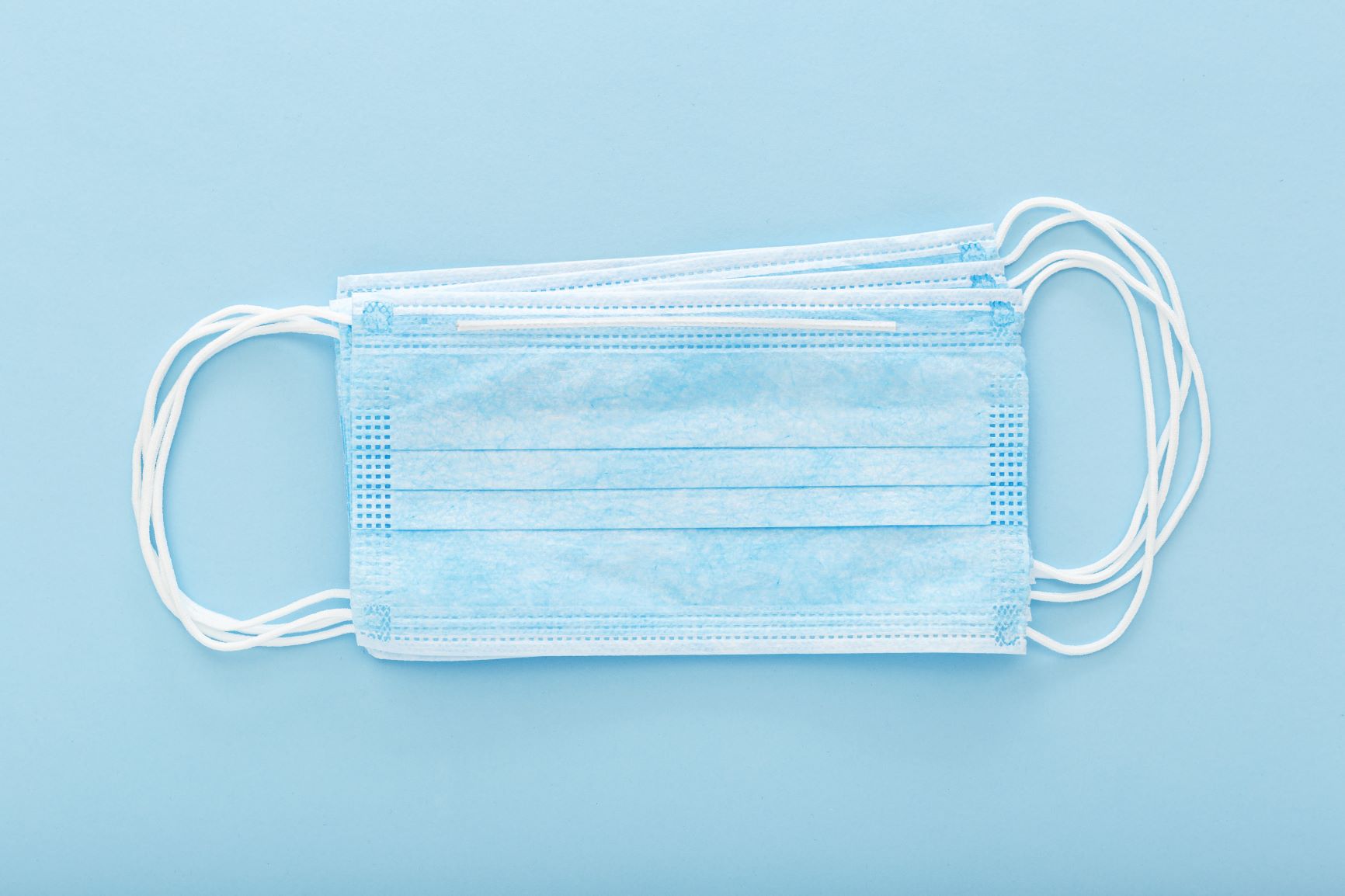 “ACI-NA and our member airports applaud TSA for implementing this measure to further provide for the safety and health of passengers and its employees. Since the outbreak of COVID-19, airports, in coordination with TSA and airlines, have been intensely focused on providing for the health and safety of their passengers, employees, and tenants. The facial protection requirement announced by TSA compliments the numerous mitigation measures airports have implemented to prevent the spread of COVID-19. Airports encourage passengers to wear facial coverings throughout the airport to protect themselves, airport workers, and other passengers.”