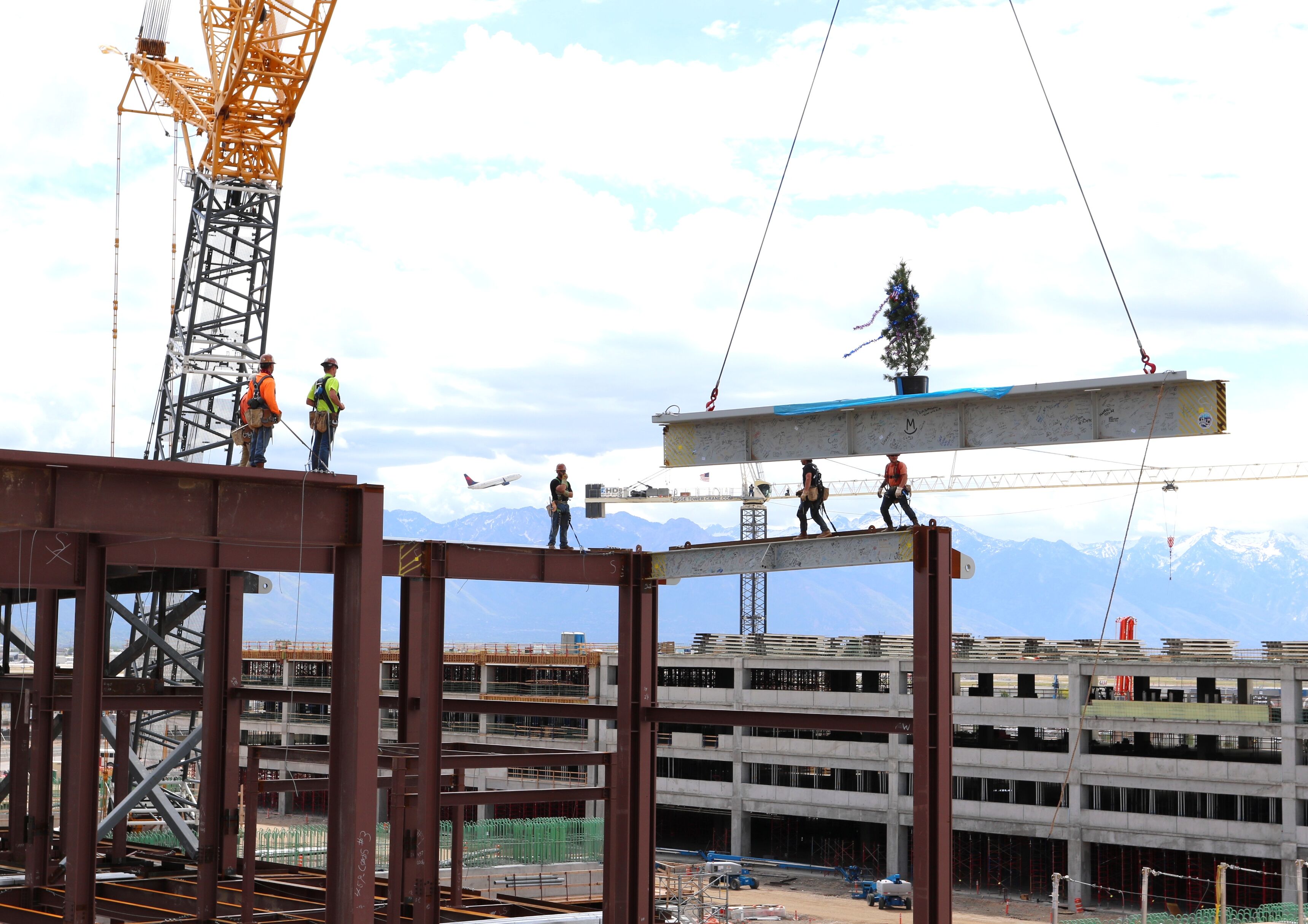 WASHINGTON – Airports Council International – North America (ACI-NA), the trade association representing commercial service airports in the United States and Canada, today released a new report detailing the significant infrastructure needs of America’s airports. With America’s airports facing more than $128 billion in new infrastructure needs across the system and a debt burden of $91.6 billion from past projects, it is time to find the means to rebuild our nation’s aviation infrastructure and improve the passenger experience for millions of travelers.

“The results are in and it is painfully clear that airports are terminally challenged,” said ACI-NA President and CEO Kevin M. Burke. “Inadequate airport infrastructure that fails to meet the growing needs of local businesses and tourists puts in jeopardy the continued economic growth of American cities, states, and regions,” Airports are experiencing record growth, but aging and outdated infrastructure threatens their ability to serve their passengers and local communities.”

The study, Terminally Challenged: Addressing the Infrastructure Funding Shortfall of America’s Airports, estimates airport infrastructure needs over the next five years total $128.1 billion, or $25.6 billion annualized, to accommodate increasing passenger and cargo traffic, rehabilitate existing facilities, and support aircraft innovation. This reflects a more than 28 percent increase since 2017, and a 80 percent increase since 2013. Terminal projects account for nearly 56 percent of infrastructure needs of all responding airports.

America’s airports lack the necessary resources to modernize and expand outdated infrastructure, which is essential to ensure a safe, efficient, and competitive aviation system. The $25.6 billion in average annual funding needs for U.S. airports is significantly higher than the funding available through the existing system. In addition to the impact on local economies, deferred airport investment over the past two decades has challenged the ability of airports to deal with the evolving threats posed to aviation security.

Modernizing the federal cap on the Passenger Facility Charge (PFC) would provide airports with the self-help they need to finance vital infrastructure projects. Airports could build the appropriate facilities – terminals, gates, baggage systems, security checkpoints, roadways, and runways – to meet the travel demands and customer expectations of their community.

“Fortunately, we can rebuild America’s airports without raising taxes or adding to deficit spending by modernizing the federal cap on the PFC,” said Burke. “Modestly adjusting the federal cap on local PFCs would allow airports to take control of their own investment decisions and become more financially self-sufficient.”

The full infrastructure needs study can be found here.