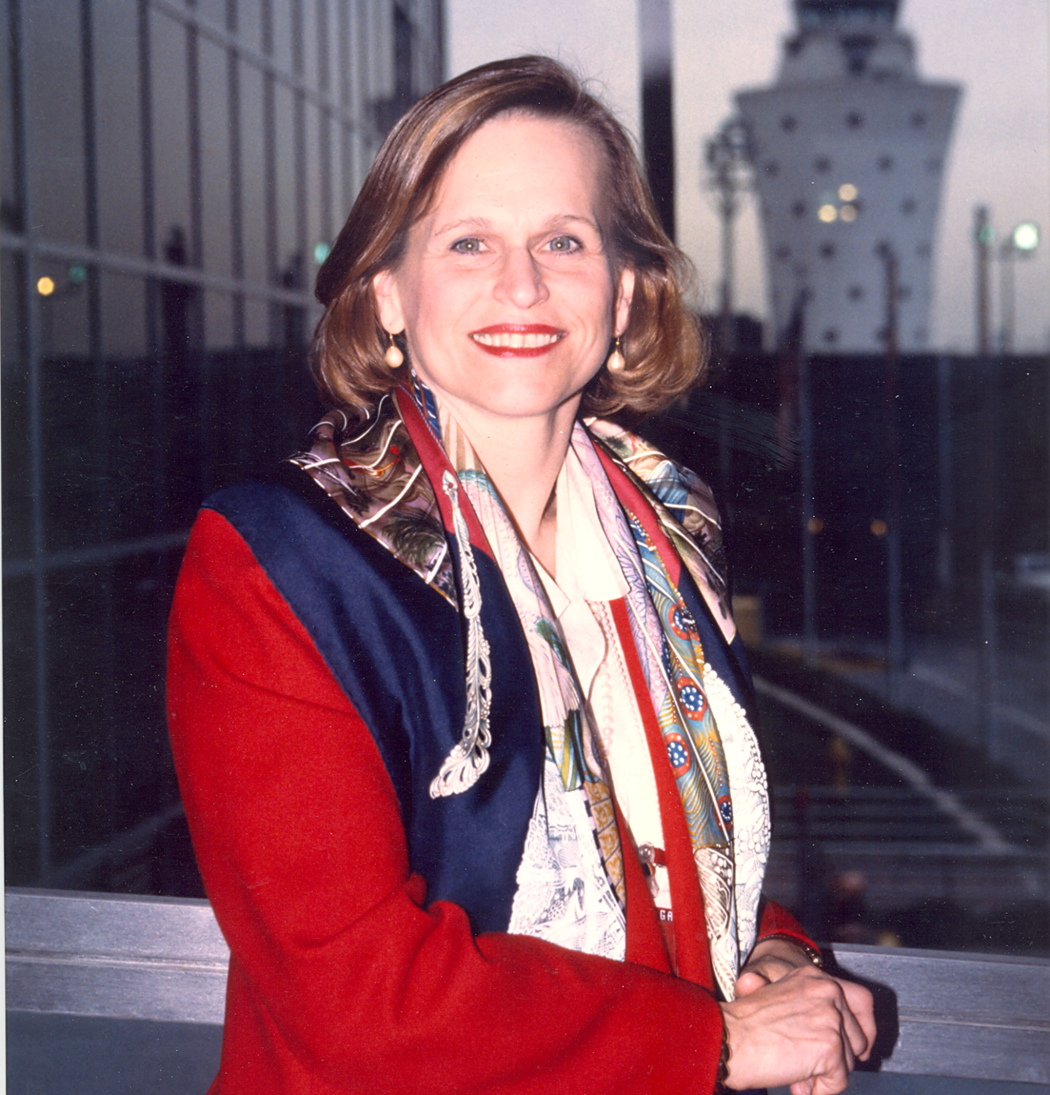 NASHVILLE, TN – Airports Council International-North America (ACI-NA) today announced Susan (Sue) Baer has been named the recipient of the 2018 Williams E. Downes, Jr. Memorial Award.  The Downes Award, the highest honor given by ACI-NA, is presented to an individual who has demonstrated outstanding leadership in promoting the cause of airports and aviation throughout the local, national and worldwide communities. Following her passing in 2016, the award was presented posthumously during a special ceremony at the 2018 ACI-NA Annual Conference and Exhibition in Nashville, TN on October 2, 2018.

“Throughout her tenured career, Sue Baer understood that collaboration, stakeholder engagement, and creative problem solving are essential to effective and efficient airport management,” said ACI-NA President and CEO Kevin M. Burke. “She leaves a legacy that ensures the future of the aviation industry and its leaders will flourish for years to come.”

After mastering various roles within the Port Authority of New York and New Jersey, Baer joined the Aviation Department as General Manager of Aviation Customer and Marketing Services in 1988. She became the first person to manage all of the major agency airports – LaGuardia Airport, Newark Liberty International Airport and John F. Kennedy International Airport. In 2009, she was named was named Director of Aviation for the agency.

Baer retired in 2013 following 25 years in the Port Authority of New York and New Jersey’s Aviation Department. To continue her successful career in the industry, she joined Arup, one of the world’s largest professional engineering and consulting firms. Her final role was as the firm’s Global Aviation Business Leader, where she oversaw consulting efforts at over 100 airports worldwide

“Sue was an exceptional airport leader who garnered respect and admiration among her colleagues,” said Candace McGraw, Chief Executive Officer of Cincinnati/Northern Kentucky International Airport and Chair of Airports Council International – North America (ACI-NA). “She knew the industry and her craft and was always willing to share her knowledge and passion for the industry.”

Each year, ACI-NA presents the Downes Award to an aviation leader who has demonstrated strong and outstanding leadership and action in the cause of airports and aviation as a vital part of the local, national or worldwide aviation community; successful work for acceptance, development and support of needed airport programs; cooperation among various segments of aviation, with the goal of bettering airports; or, conceived or fostered a creative or innovative approach to solving today’s problems and planning for future airport and aviation development.