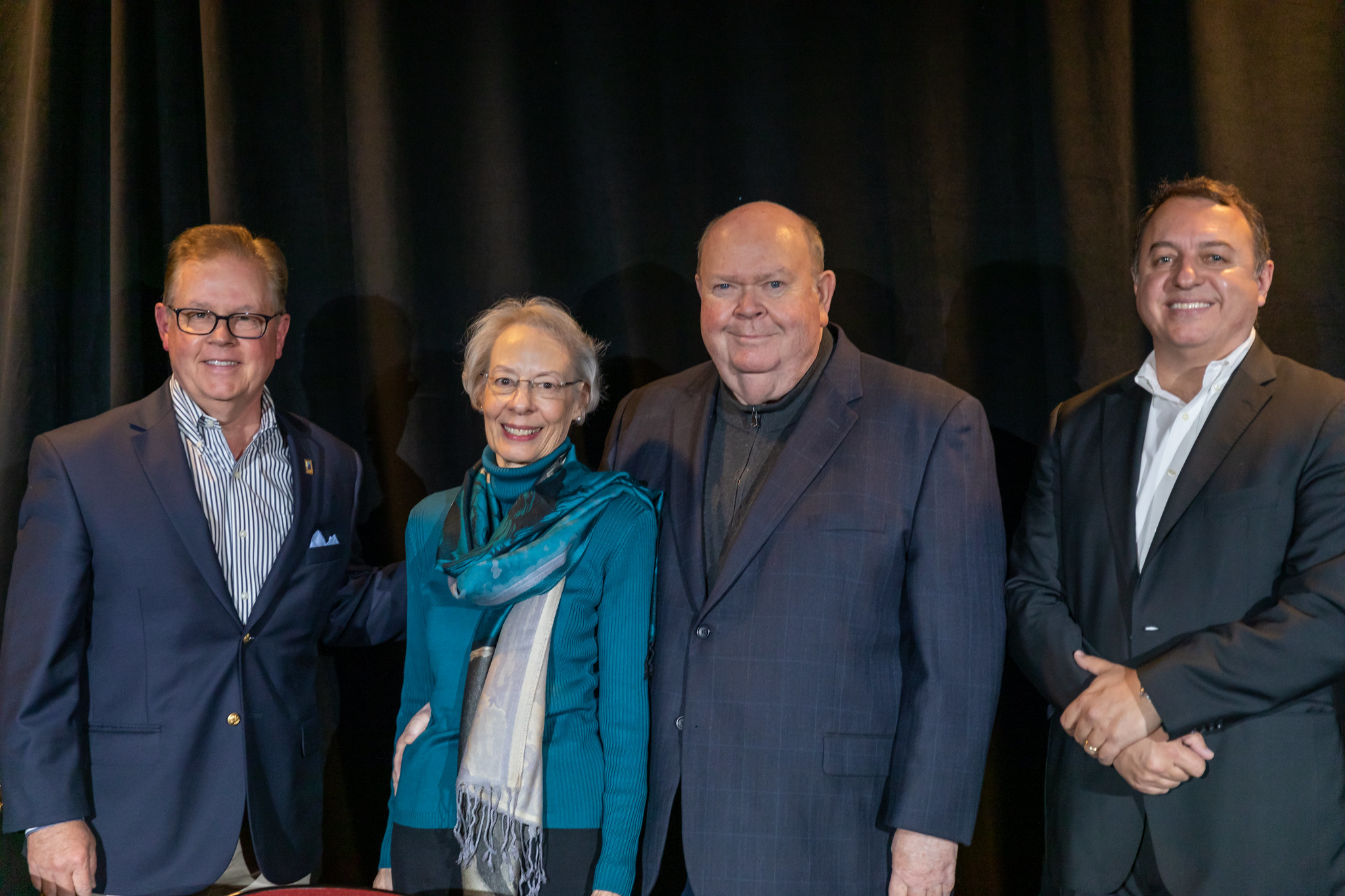 The ACI-NA Educational Foundation will provide scholarships for courses or educational programs beneficial to airport administration to qualified students, including ACI-NA member employees.

With the launch of the foundation, ACI-NA also announced the establishment of the Oris and Sylvia Dunham Scholarship Endowment.  In coordination with the ACI Fund and the International Airport Professional Community of Practice (IAP CoP), the Oris and Sylvia Dunham Scholarship Endowment will support in perpetuity scholarships for airport executives and other airport employees worldwide to attend qualifying educational programs administered by Airports Council International (ACI) World based in Montreal, Quebec, Canada.  The endowment was created during a special signing ceremony in Reno, NV, on November 6, 2021 as part of the 2021 ACI-NA Annual Conference and Exhibition.

“Global aviation is an interdependent ecosystem and supporting the advancement of professionals around the world will strengthen the entire system,” said ACI World Director General Luis Felipe de Oliveira. “The generosity of Oris and Sylvia Dunham with their Endowment will allow the ACI Fund to further advance the development of airport professionals by awarding scholarships to the world-renowned ACI-ICAO Airport Management Professional Accreditation Programme. The endowment is quite fitting as Mr. Dunham is a distinguished leader in the airport industry, having held key executive positions in Seattle, Los Angeles, and Dallas along with his role as the first Director General of ACI World.”

”After years of planning, we are pleased to join ACI World in providing scholarships to help airport executives and employees access the educational programs they need to operate safe, efficient and welcoming airports worldwide,” said Oris and Sylvia Dunham.  “Increasing knowledge and skill levels will also provide the individual with tools to improve their own lives as well as benefitting the world’s air travel industry.”