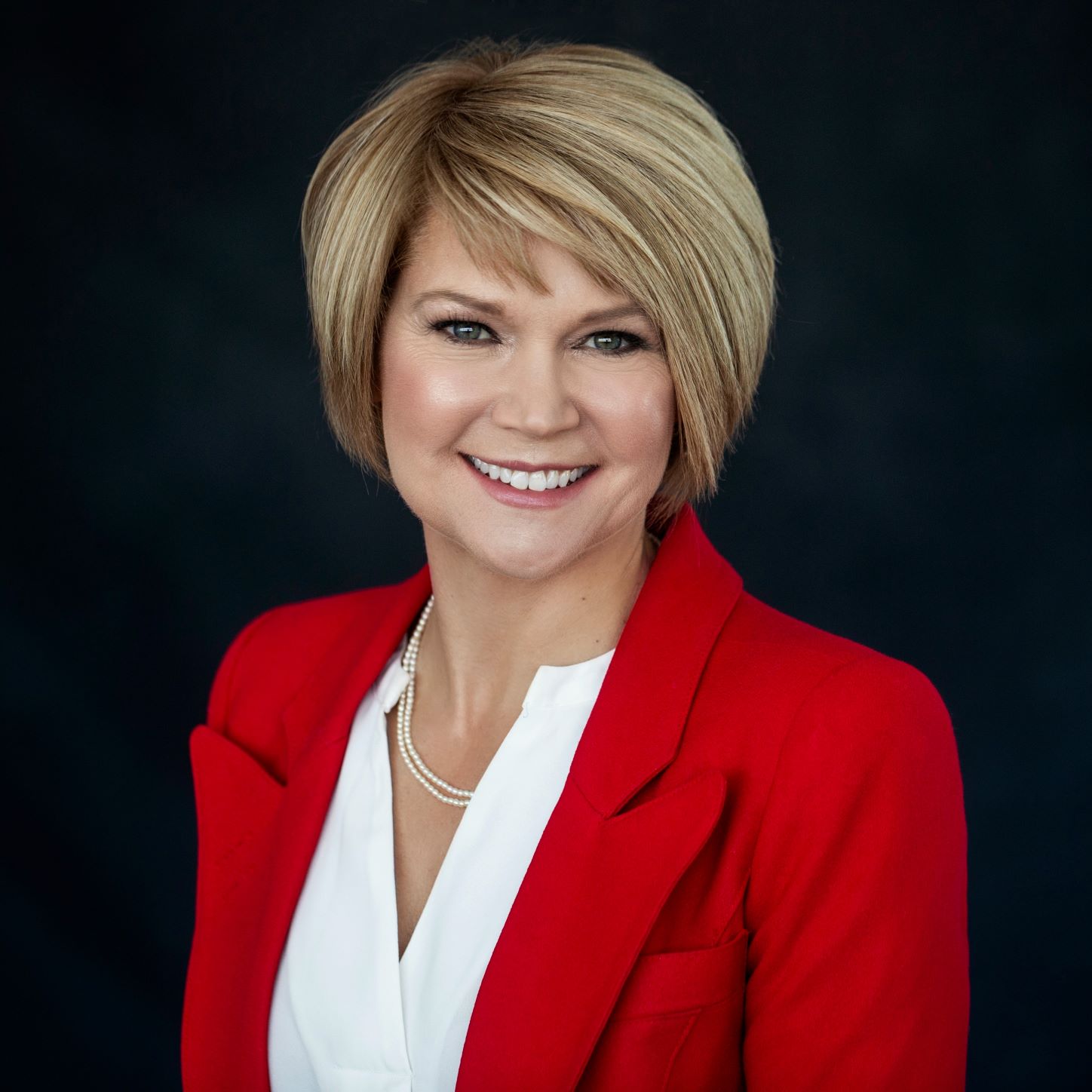 Gallant joined the Fredericton International Airport Authority (FIAA) in March 2015, bringing over 30 years of success in the fields of marketing, sales and international trade to New Brunswick’s capital city. Under her leadership, YFC has become of the fastest-growing airports in Atlantic Canada and has completed its most ambitious capital project to date, a $32-million terminal expansion and renovation, ahead of time and under budget—in the midst of a global pandemic. Prior to joining the FIAA, Gallant spent over a decade leading the considerable growth at the Greater Moncton International Airport as Director of Airport Commercial Development and Acting President and CEO (2011-2014). Previous to that role she held various positions with the New Brunswick Department of Tourism and Economic Development including Director of Marketing and Trade Sales. 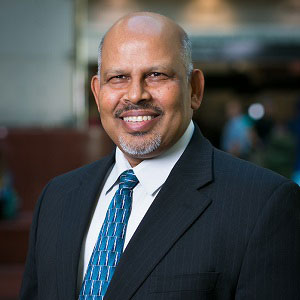 As leader of the world’s busiest and most efficient airport, Balram “B” Bheodari oversees all facets of Airport governance, including operations and a multibillion-dollar capital improvement program designed to pave the way for Atlanta’s growth over the next 20 years. His priorities are focused on three strategic pillars: People, Purpose and Performance. Those pillars encompass a comprehensive safety and security platform, a robust customer experience program, a sustainable enterprise, healthy financial performance, innovative technology framework, and completion of ATL’s critical capital program on schedule and within budget. A retired Army aviator, Bheodari navigated ATL through the most challenging period of the COVID-19 pandemic, from drawdown to resumption of its expansive operations. He has an extensive career in aviation executive management.  In early 2009, Bheodari commissioned ATL’s first Operational Readiness and Transition (ORAT) team, which developed and implemented the activation plan for a consolidated Rental Car Center and the ATL SkyTrain automated people mover. Two years later, he expanded the ORAT team and spearheaded the 1.2-million-square-foot Maynard H. Jackson Jr. International Terminal opening, which accommodated more than 12 million international travelers each year before the pandemic. 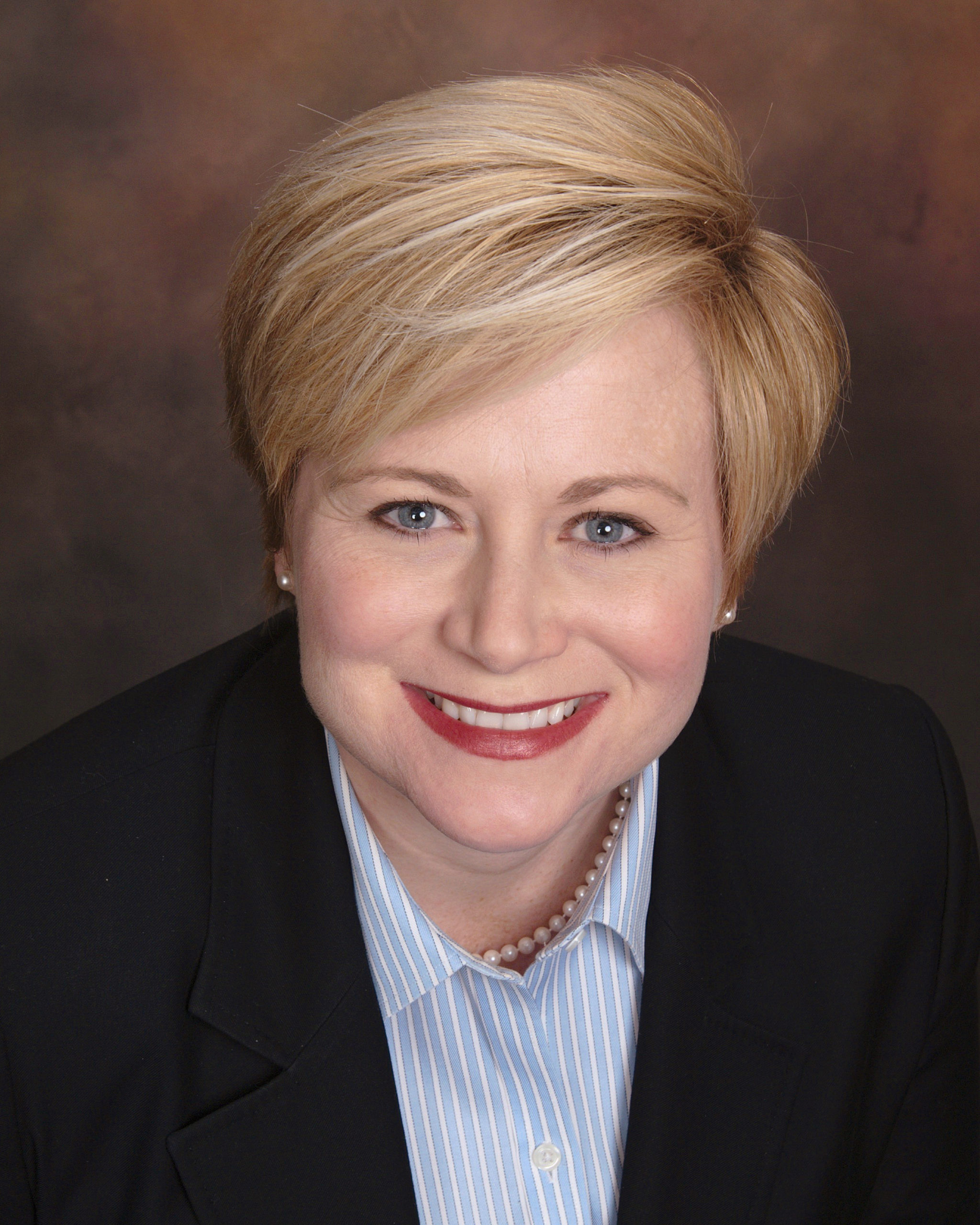 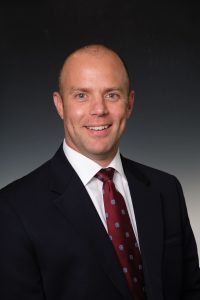 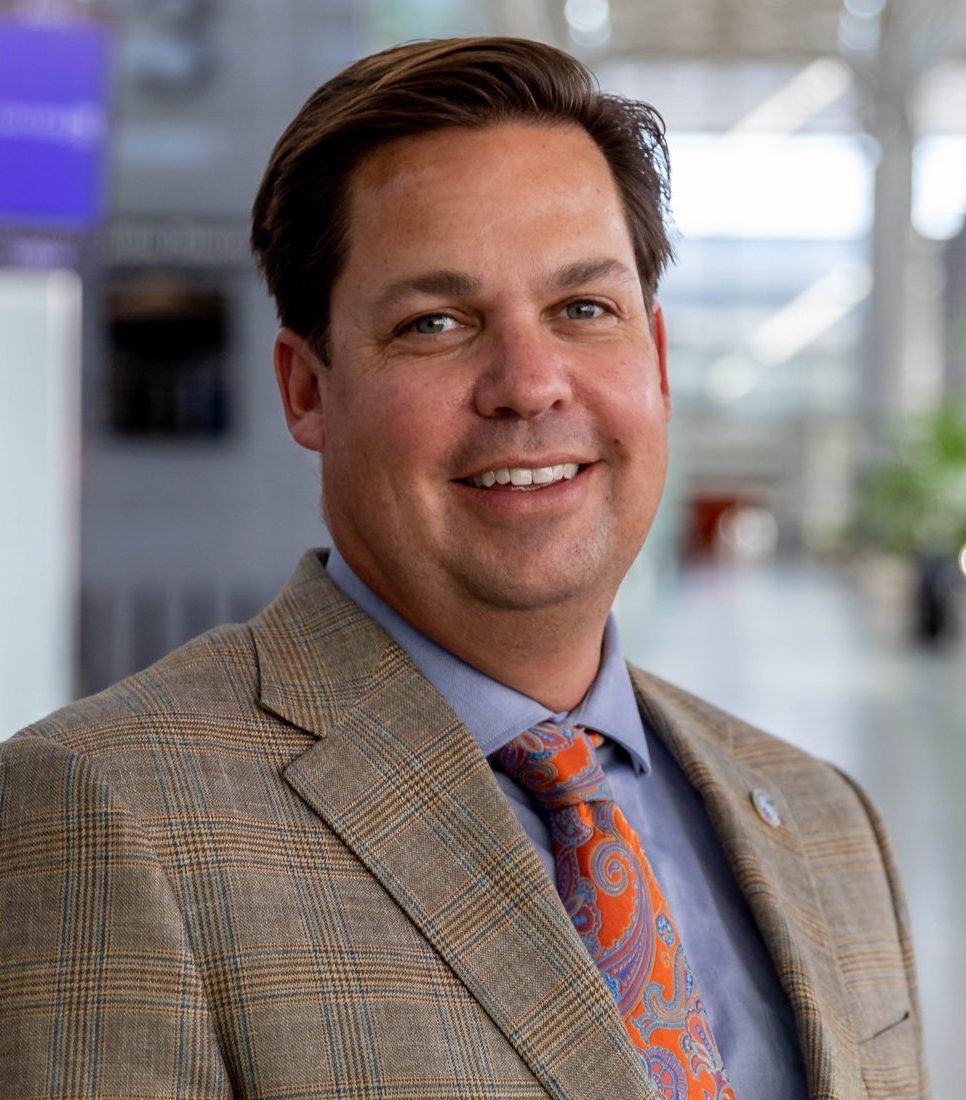 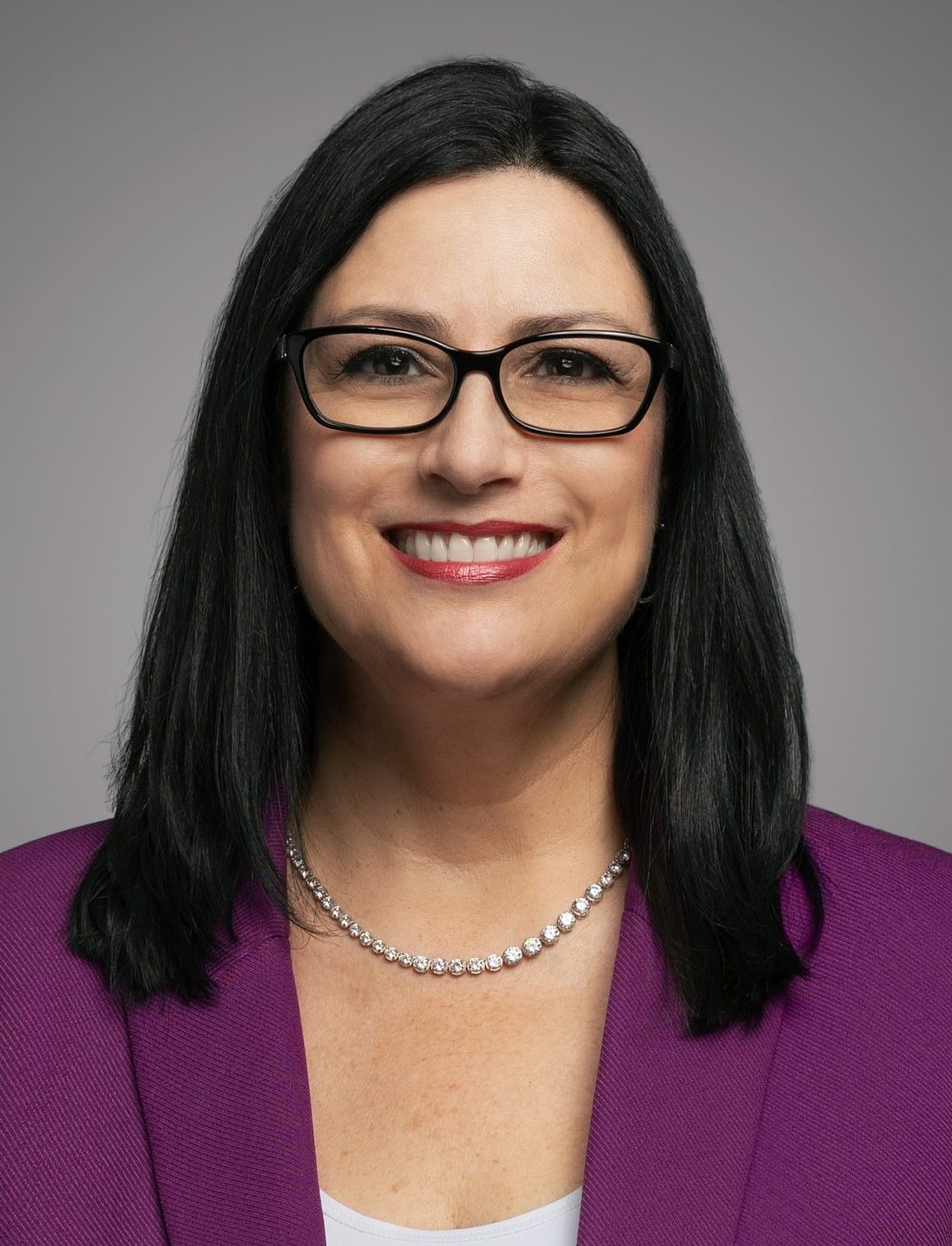 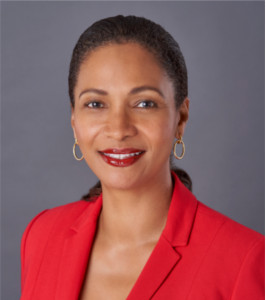 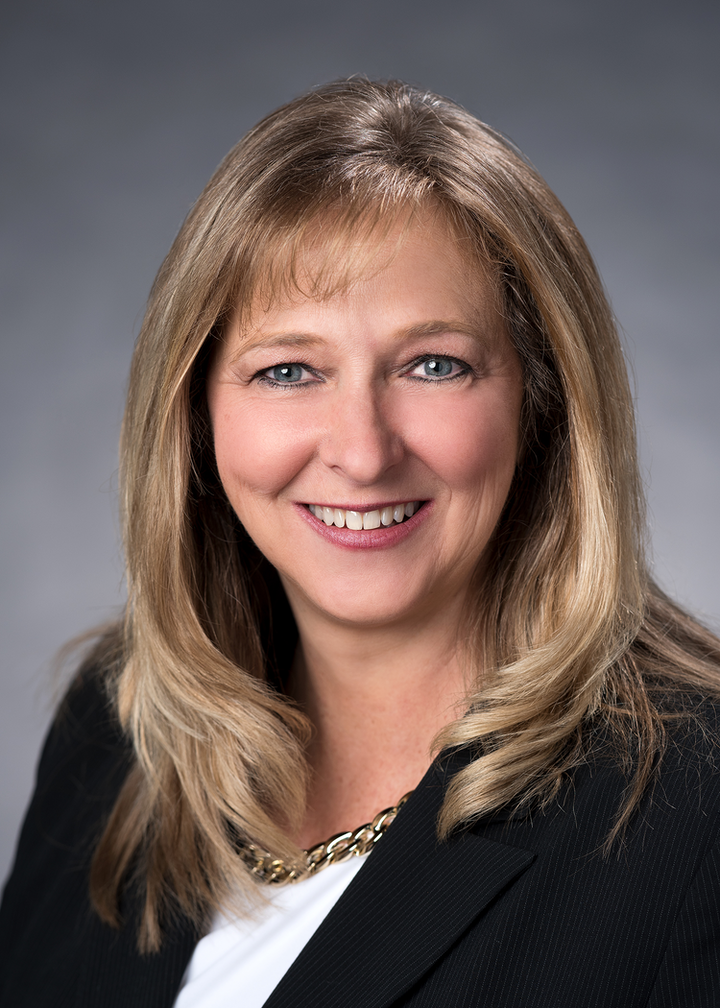 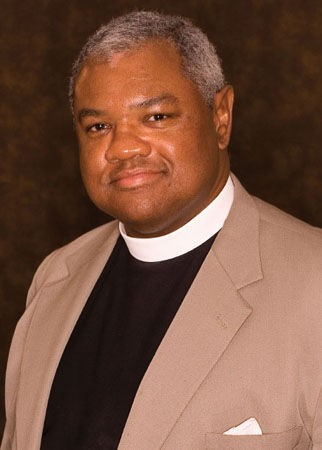