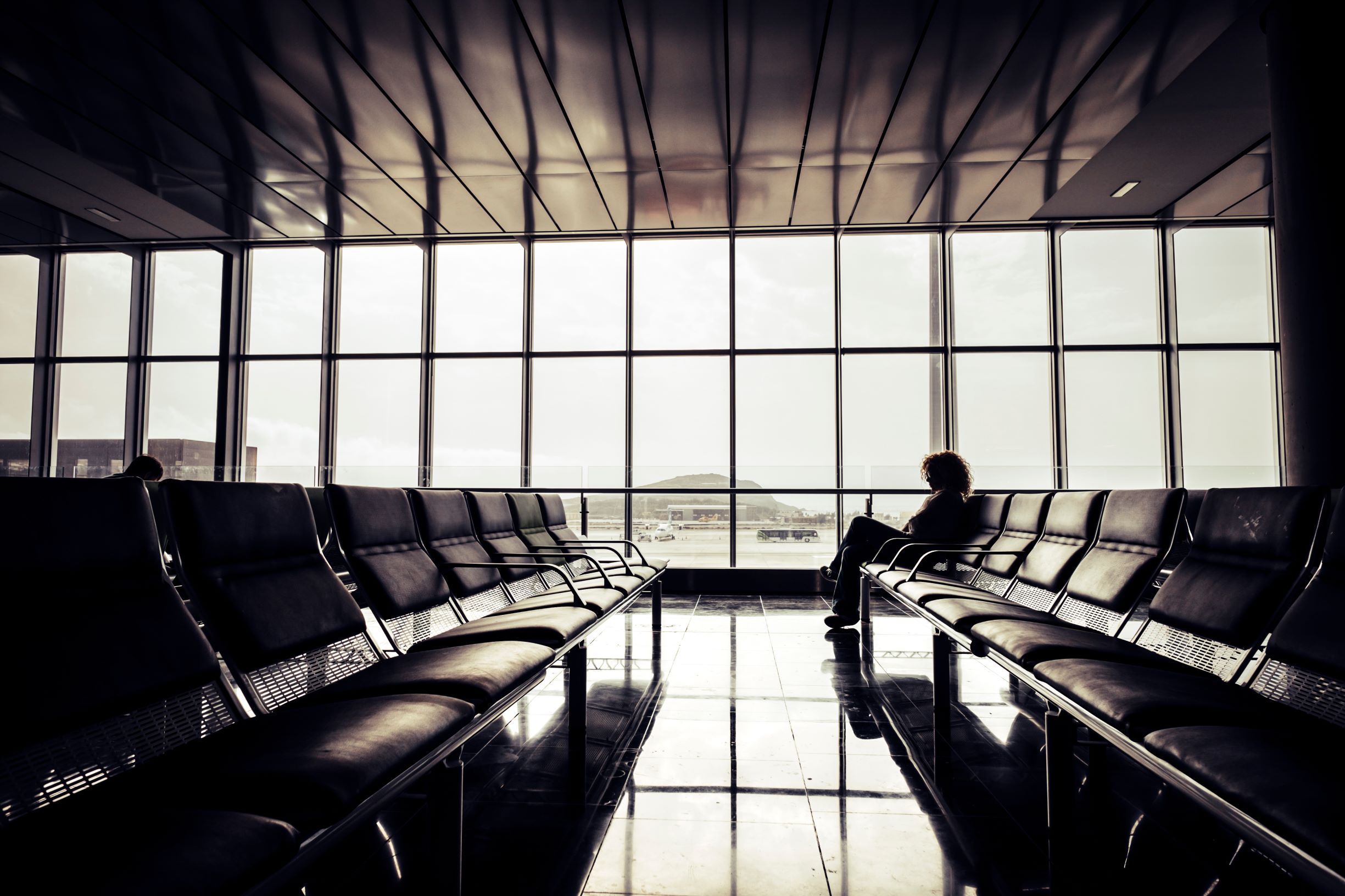 WASHINGTON – Airports Council International – North America (ACI-NA) released an updated financial forecast today that projects U.S. airports will lose at least $13.9 billion in 2020 in response to the coronavirus (COVID-19) global health pandemic. This is the latest downward revision for American airports since the group released a preliminary estimate last week that projected losses to total $3.7 billion. The group expects losses to mount as passenger and cargo traffic continues to slow in response to the spread of COVID-19.

“Our loss estimates are getting worse by the day as airports grapple with this abrupt, unexpected decline in passenger and cargo travel,” said ACI-NA President and CEO Kevin M. Burke. “We fully expect these numbers to deteriorate even more as the financial pressure mounts on airports across the U.S. That is why we have asked for federal help so that airports get through this unprecedented virtual shutdown in American aviation.”

Based on preliminary assessments by ACI-NA, the COVID-19 outbreak will cost U.S. airports at least $13.9 billion in calendar year 2020, a significant setback from previously forecasted stable growth prospects. This estimate is based on the following projections:

This comes as the total outstanding debt for U.S. commercial airports stands at roughly $100 billion. U.S. airports will have to pay $7.4 billion in cash payments to service those debt obligations. American airports also face increasing operating expenses due to increases in custodial costs associated with more frequent cleaning of public areas and restrooms, more and upgraded supplies, extra shifts and staffing, additional hand sanitizers in airport public areas for passengers and employees, and additional education and training for airport employees and contractors.