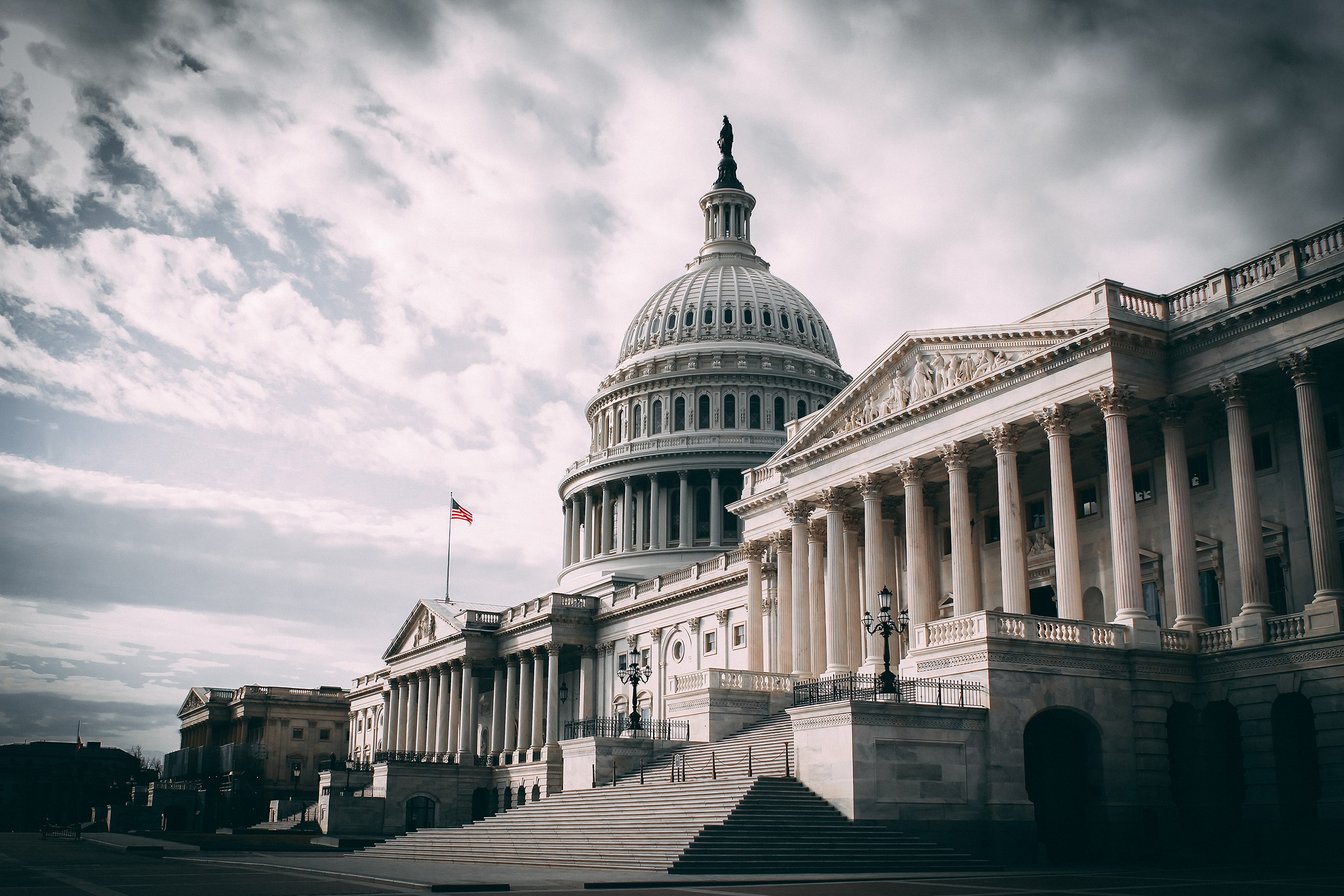 WASHINGTON – Airports Council International – North America (ACI-NA) today applauded agreement between Congress and the Trump Administration that will provide needed relief for U.S. airports facing at least $14 billion in losses because of the coronavirus (COVID-19) global health pandemic. The relief package announced today will provide $10 billion in direct assistance to airports across the United States.

“The entire airport industry is extremely grateful Congress and the Trump administration have stepped up to help offset a portion of the $14 billion and counting that airports will lose this year as a result of the steep, unexpected drop in travel brought about by the coronavirus health pandemic,” said ACI-NA President and CEO Kevin M. Burke. “American airports rightfully took immediate precautions to guard against the spread of COVID-19, long before the virus started to spread to thousands of people in the United States, and they will continue to do so. We extend our deepest gratitude to all of the members of Congress and the administration who made it clear to colleagues that airports need help to avoid long-term financial damage that could have a lasting impact on this country’s aviation infrastructure, particularly Sen. Jeanne Shaheen who led efforts in the Senate to make sure airports were included in this legislation.”

Based on preliminary assessments by ACI-NA, the COVID-19 outbreak will cost U.S. airports at least $13.9 billion in calendar year 2020, a significant setback from previously forecasted stable growth prospects. This estimate is based on the following projections:

This comes as the total outstanding debt for U.S. commercial airports stands at roughly $100 billion. U.S. airports will have to pay $7.4 billion in cash payments to service those debt obligations. American airports also face increasing operating expenses due to increases in custodial costs associated with more frequent cleaning of public areas and restrooms, more and upgraded supplies, extra shifts and staffing, additional hand sanitizers in airport public areas for passengers and employees, and additional education and training for airport employees and contractors.