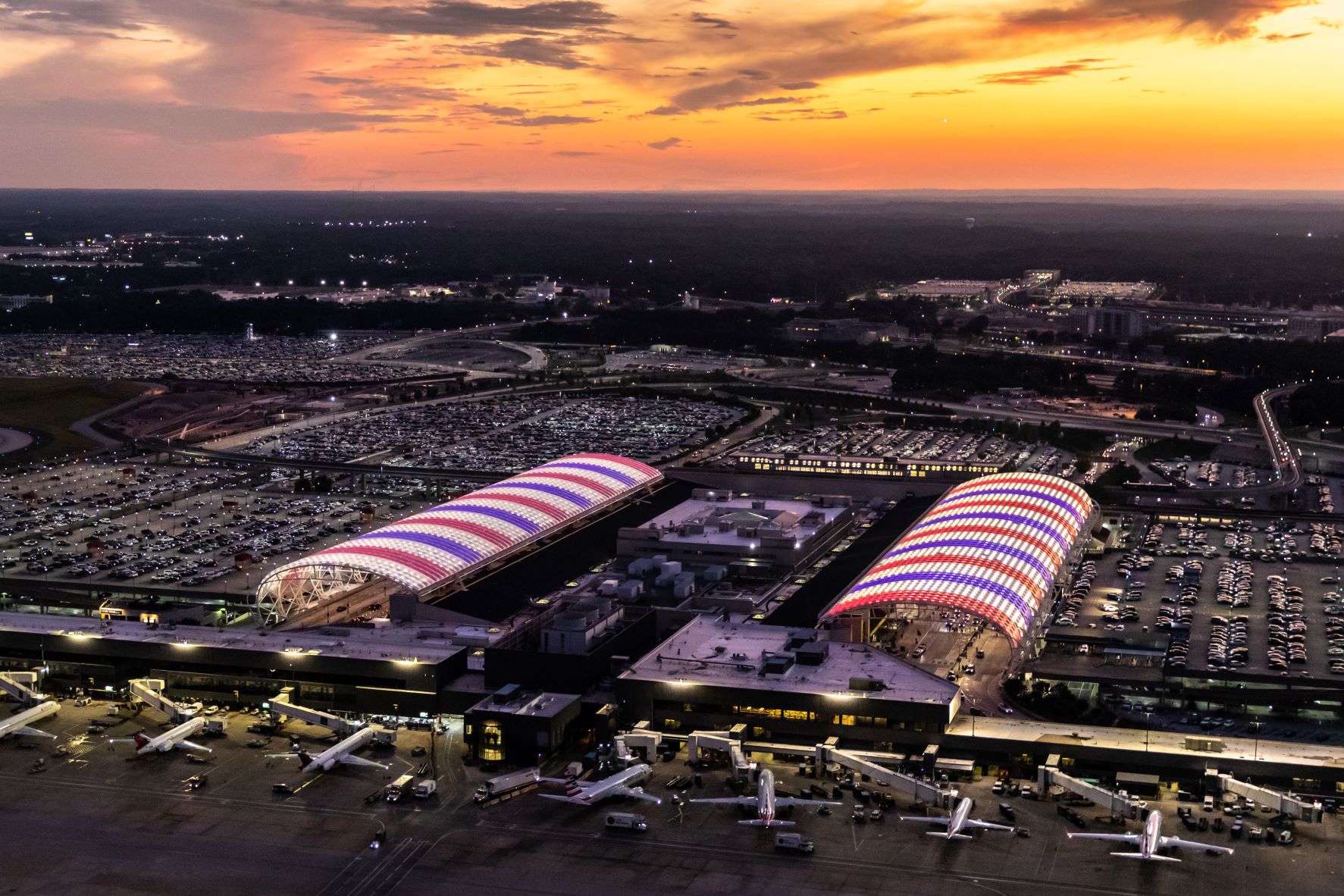 WASHINGTON – Airports Council International – North America (ACI-NA), the trade association representing commercial service airports in the United States and Canada, today applauded the Federal Aviation Administration (FAA) for announcing the first $1 billion in grants from the Airport Terminal Program. The program was created as part of the Infrastructure Investment and Jobs Act and provides $5 billion for terminal projects over five years.

“With this announcement, the FAA takes an important first step to provide airports with additional funding for necessary terminal projects that remain the largest infrastructure need for our industry,” said Kevin M. Burke, President and CEO of ACI-NA. “The incredible demand for this first $1 billion in grants illustrates just how much more help airports need to finance critical terminal projects. We are grateful for our ongoing collaboration with the FAA and others in the Department of Transportation, and we will continue to work closely with our federal partners to secure additional funding for these critical infrastructure projects.”

The FAA received more than 650 applications for terminal projects totaling more than $14 billion for this first round of grants.