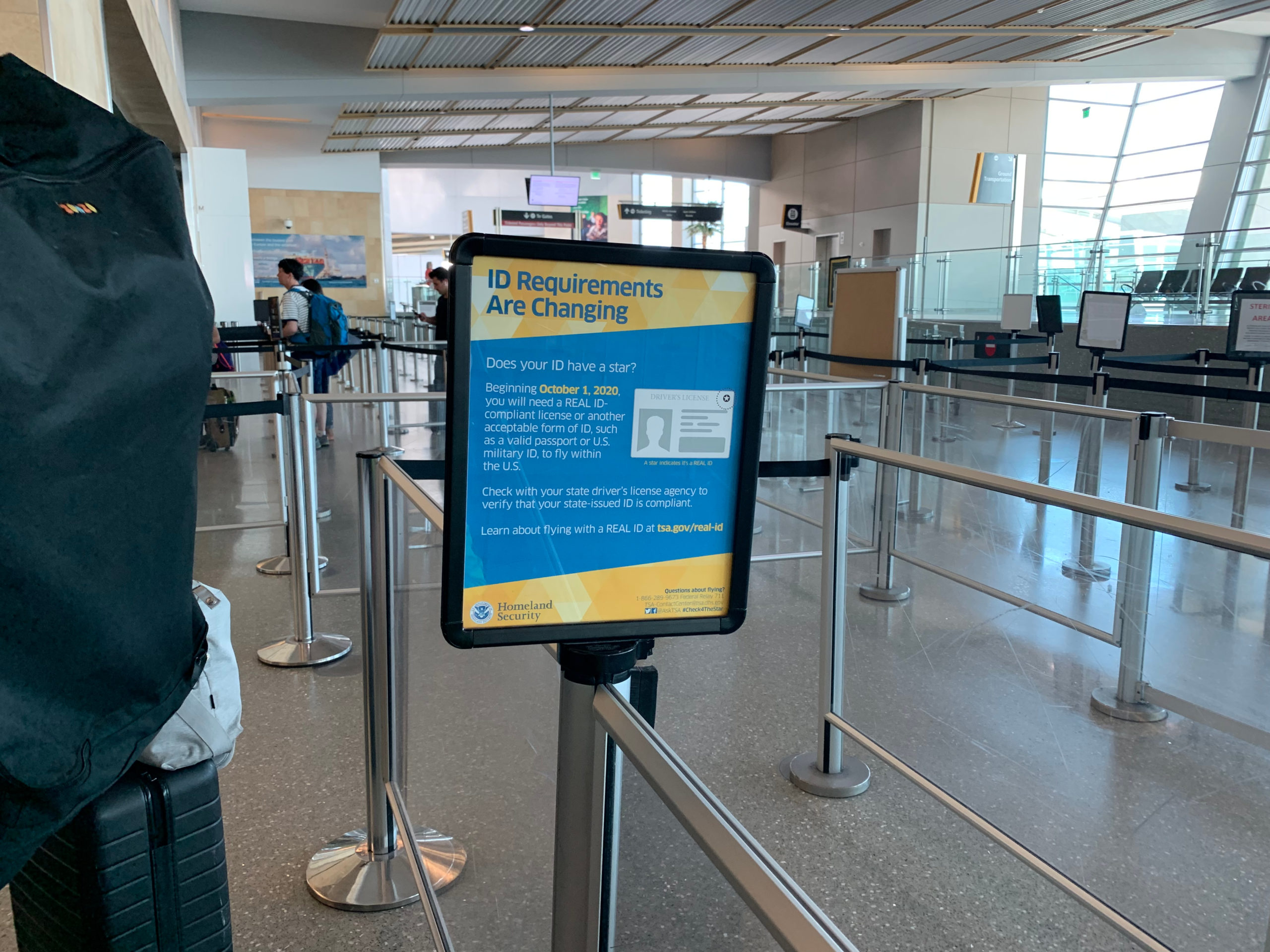 “We welcome the DHS announcement postponing the implementation of REAL ID requirements for individuals boarding commercial aircraft,” Burke said. “Despite previous extensions to REAL ID implementation, the saturation of REAL ID compliant licenses and identification cards remains low. This extension will allow individuals more time to obtain compliant identification, helping to prevent undue travel disruptions and preserving the health of the aviation system as we continue to navigate the pandemic’s impacts on global air travel. Today’s announcement is encouraging, and we remain committed to working with our federal partners to ensure REAL ID is implemented at the appropriate time.”